The Health Sciences Authority (HSA) of Singapore has revoked the licences of two errant tobacco retailers and suspended four others who sold cigarettes to underage persons.

The errant retailers were caught via HSA’s ground surveillance and enforcement activities to deter the illegal sale of tobacco products to underage persons,” said HSA in a press release issued today.

The retail outlet, Fair Inn Food Place located at 806 Woodlands Street 81, was caught selling cigarettes to an underage person for the second time after its licence was first suspended for six months, in January 2016. 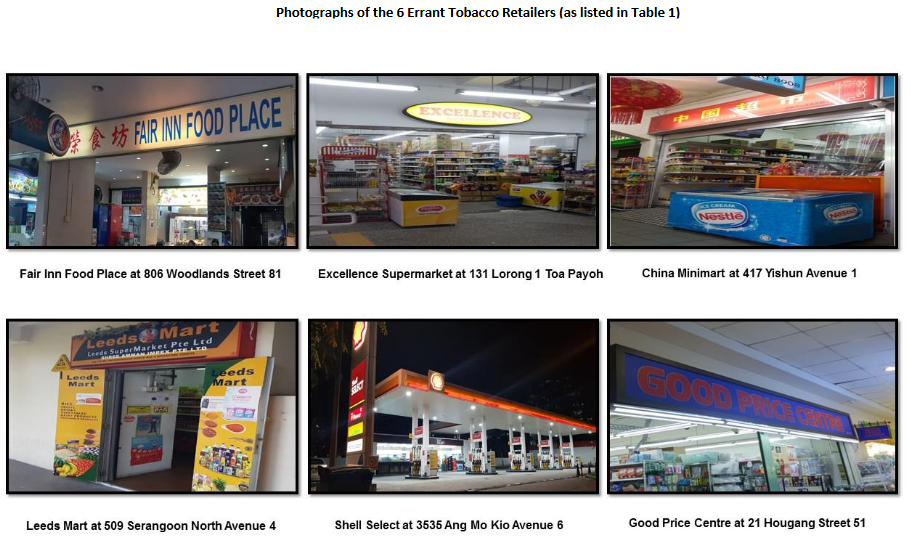 Photographs of the six errant retailers against whom action has been taken by Health Sciences Authority (HSA) of Singapore. Photo courtesy: HSA

In addition to this, another outlet Excellence Supermarket located at 131 Lorong 1 Toa Payoh had its licence revoked for selling cigarettes to an underage person in school uniform.  These two retail outlets will no longer be able to sell tobacco products.

HSA has also suspended the licenses of four retail outlets after the operators were caught selling to underage persons for the first time.  The outlets include China Minimart at 417 Yishun Avenue 1, Leeds Mart at 509 Serangoon North Avenue 4, Shell Select at 3535 Ang Mo Kio Avenue 6 and Good Price Centre at 21 Hougang Street 51.

These retailers will be prohibited from selling tobacco products for six months.

Issuing a stern warning to the errant retailers, HSA said, “We take a stern approach towards errant retailers and will not hesitate to take prosecution actions against them. Tobacco retail licensees are reminded that they are responsible for all transactions of tobacco products taking place at their outlets, as well as the actions of their employees.  Sellers take the risk of contravening the laws if they assess age by the mere physical appearance of the buyer.”

It has also reminded the tobacco retail licensees to educate their employees on the law pertaining to the sale of tobacco products and for sellers to verify the age of those who wish to buy tobacco products by calculating the date of birth.

Under the Tobacco (Control of Advertisements and Sale) Act, anyone caught selling tobacco products to persons below the MLA is liable, on a conviction in Court, to a maximum fine of up to SGD5,000 for the first offence and up to SGD10,000 for the second or subsequent offence.

In addition, the tobacco retail licence will be suspended for 6 months for the first offence and revoked for the second offence.

However, if any outlet is found selling tobacco products to underage persons in school uniforms or those below 12 years of age, the tobacco retail licence will be revoked, even at the first offence.

In accordance with the licence application criteria, any person who commits an offence of selling tobacco to a person under the MLA will not be eligible to apply for a tobacco retail licence. 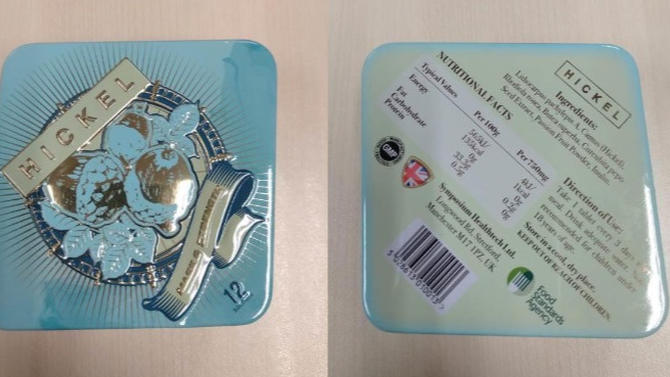 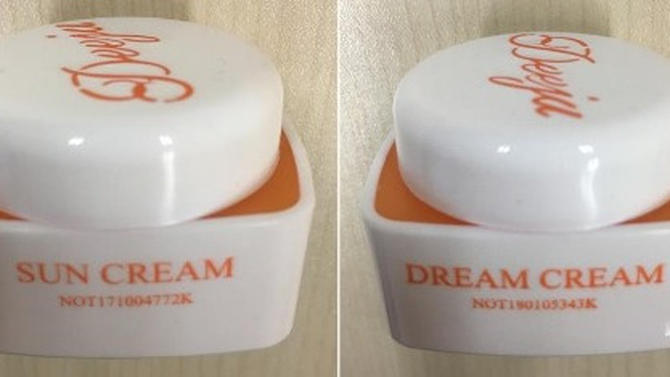 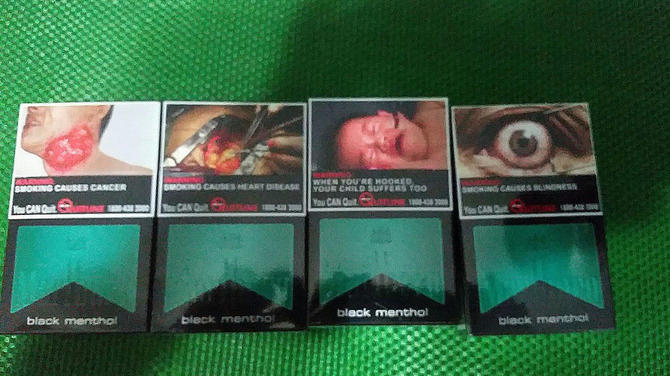 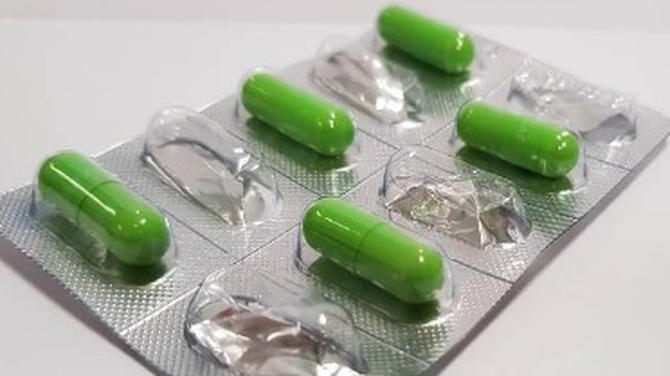 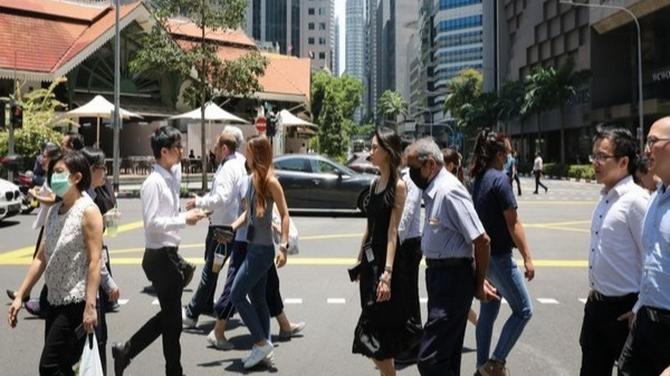 Singapore set to ease COVID restrictions: All you need to know 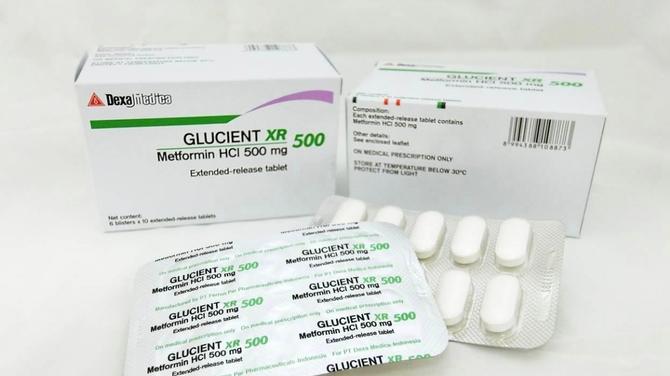