With an expensive Brexit looming on the horizon, business analysts estimate that the costs to the British economy have already passed the total contributions made to the European Union from Britain since 1973.

The United Kingdom’s lacklustre growth relative to its peers suggests Brexit has cost the economy GBP 130 billion (INR 12.05 lakh crore) since the 2016 referendum, according to calculations by Bloomberg Economics, with a further GBP 70 billion being added in 2020. 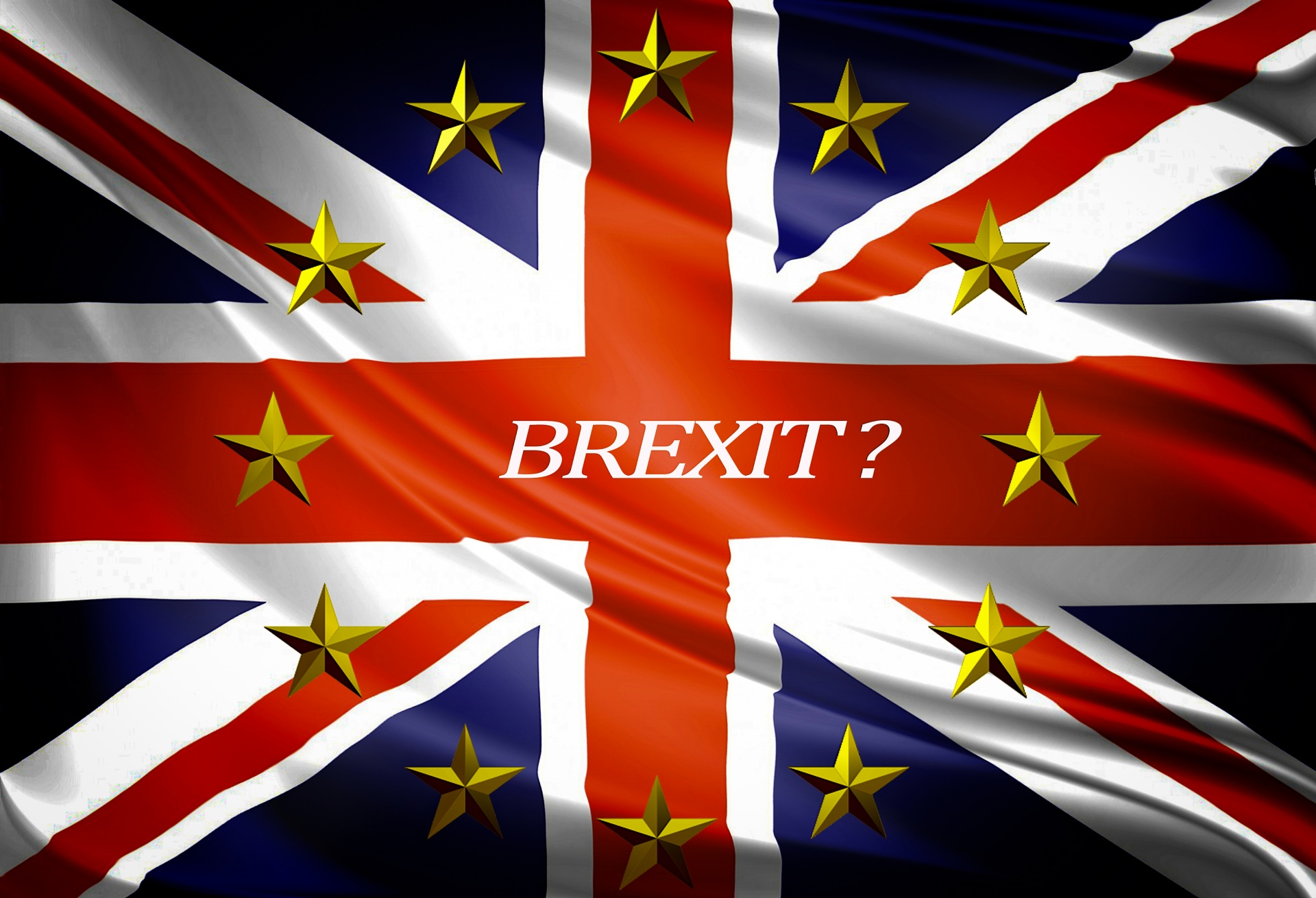 Experts predict that while tax cuts and increased borrowing in the forthcoming budget will give a "growth spurt" to the UK economy, it will be a "one-off" which will be unable to make up for ground lost since 2016. Photo courtesy: Wikimedia

In the years since Brexit's approval, the UK's growth has halved to 1% from 2%, according to the study.

A small boost to UK growth in 2020 will lift the nation in the short-term, the report said, but lasting trade hurdles and lost efficiencies will plague economic recovery for years to come.

"As the UK comes to terms with its new trading relationship with the EU and grapples with the productivity challenge that has hindered growth since the financial crisis, the annual cost of Brexit is likely to keep increasing," the report stated.

Figures from a House of Commons library document puts the UK's net contribution to the European Union and European Commission budget since 1973 at around GBP 177 billion, with the estimated cost by 2020 expected to reach GBP 200 billion.

Experts predict that while tax cuts and increased borrowing in the forthcoming budget will give a "growth spurt" to the UK economy, it will be a "one-off" which will be unable to make up for ground lost since 2016.

The contrast was highlighted by anti-Brexit groups such as Best for Britain on social media.

Anti-Brexit campaign group Best for Britain tweeted: "Brexit clearly costs more than staying in the EU. If you're a Brexiter, the economic argument to Leave simply does not exist: not in the short-term, and not in the long-term."

Net contributions take into account - but are not limited to - payments that the UK gets back including payments for farmers, poorer areas, and payments to the private sector for things like research grants.