Households in Singapore to pay 6.9 percent more electricity tariffs from July to Sept

Singapore's utility provider SP Group announced a third consecutive rise to electricity tariffs on Friday, June 29, according to a report by Todayonline.

Due to higher cost of natural gas for electricity generation, there would be a 6.9 percent increase in tariffs for the next three months, from July 1 to September 30. 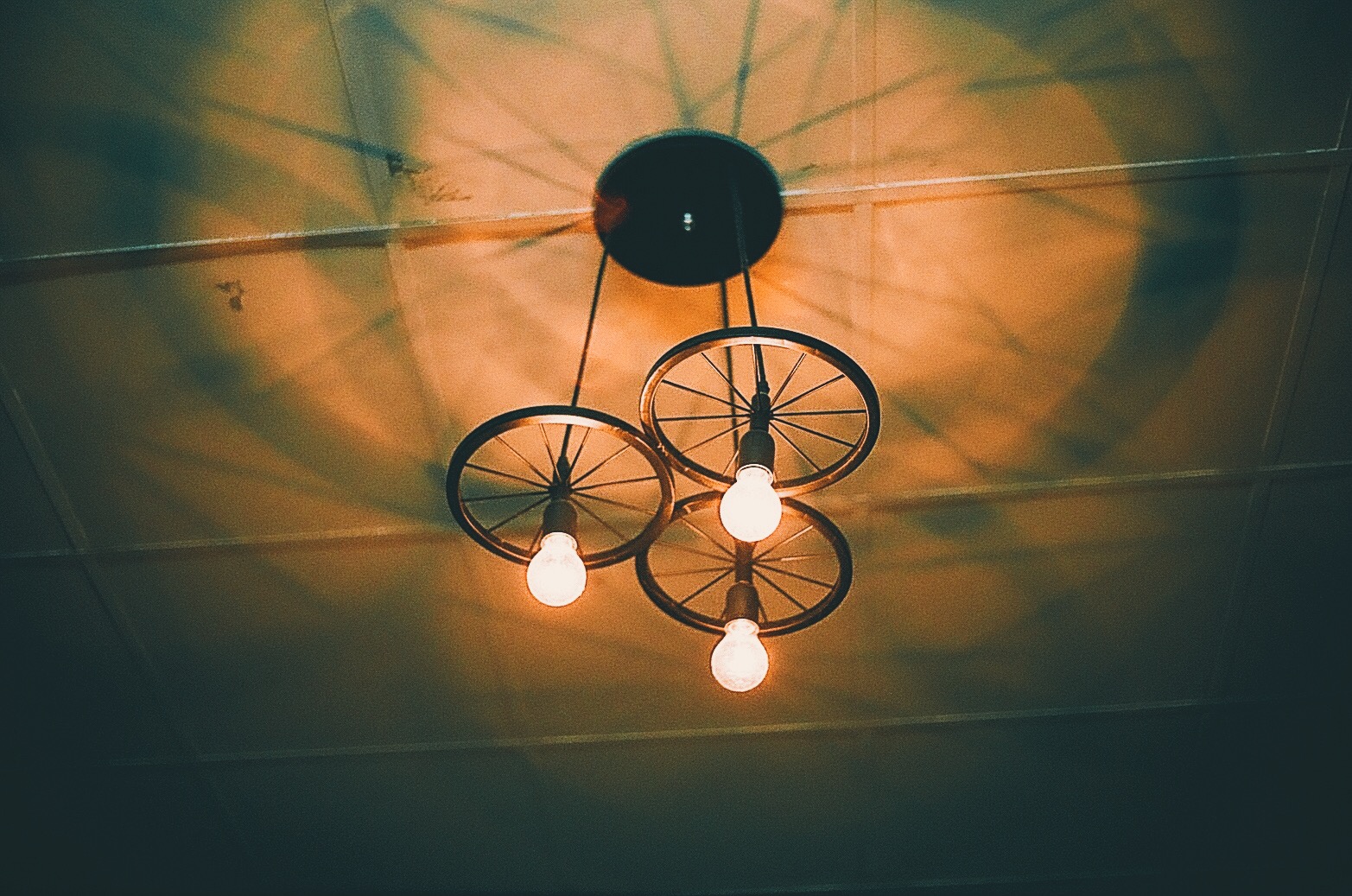 According to Todayonline's reoprt, SP Group reviews the electricity tariffs every quarter based on guidelines set by the Energy Market Authority. The revisions have to be approved by the electricity industry regulator.

Last quarter, SP Group increased tariffs by 2.8 percent, or 0.59 cents per kWh — citing the rising cost of producing electricity. This followed an 6.3 percent increase in its preceding quarter.

Starting from April, households and business accounts in Jurong were given the option to choose which provider to buy their power from, which would result in some savings. Previously, all accounts could only get electricity from a sole, government-linked provider.

The option will be extended to the rest of Singapore in the second half of 2018.