Hindi comedy ‘Oye Mamu!’ is a throwback to the slapstick heist movies of the 90s with a healthy dose of farcical action thrown in. Blending performances by comedy stalwarts like Gulshan Grover, Brijendra Kala, Asrani, Tiku Talsania and Mohan Kapoor with young actors Ruslaan Mumtaz and Kulraj Randhawa, the flick, written and directed by Vikram Singh, was the first Hindi movie to premiere on the Book My Show app in India. 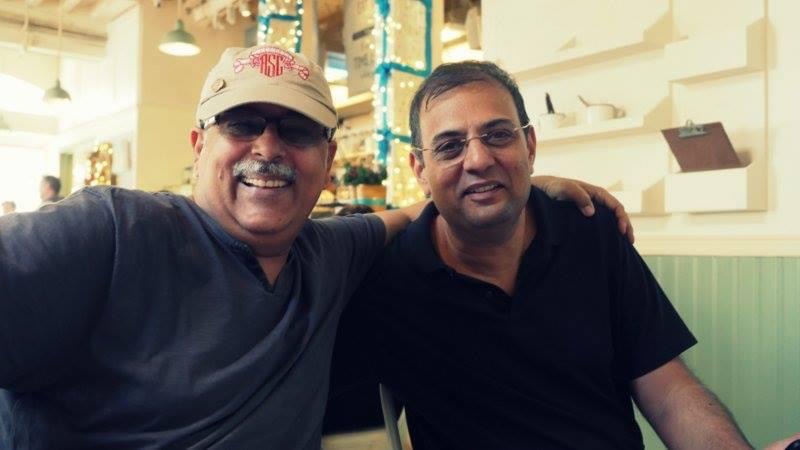 'Oye Mamu!' has been produced by Nikhil Panchamiya and Dilip Bafna, and presented by Fourth Wall Entertainment.

Connected to India caught up with Vikram and Hiroo Keswani, the production’s cinematographer, for an exclusive chat.

Vikram said that 'Oye Mamu!' is a film you can watch with your family and hoped that it will make people laugh a little in these horrible pandemic times.

“It might help you forget, even if it is for a short duration, the times we are living through. The one thing I sorely miss these days is the ability to participate in a common activity, like watching a film together,” he added.

He also spoke about the challenges he faced in the process of conceptualising and putting his maiden project together, which required help from friends like Hiroo.

“A film’s journey starts much before the film actually starts. Being my first feature, making Oye Mamu! was always going to be a mix of all kinds of emotions,” said Vikram.

“When it finally starts happening for you there is a sense of absolute wonder and amazement, no matter how well prepared you are there's always a feeling of inadequacy. So one looks for comfort in having known people around. Luckily Hiroo was aware of the story, I had been using him as a sounding board to bounce ideas off for a long time, so I turned to him when it was time to look for a DOP,” he added. 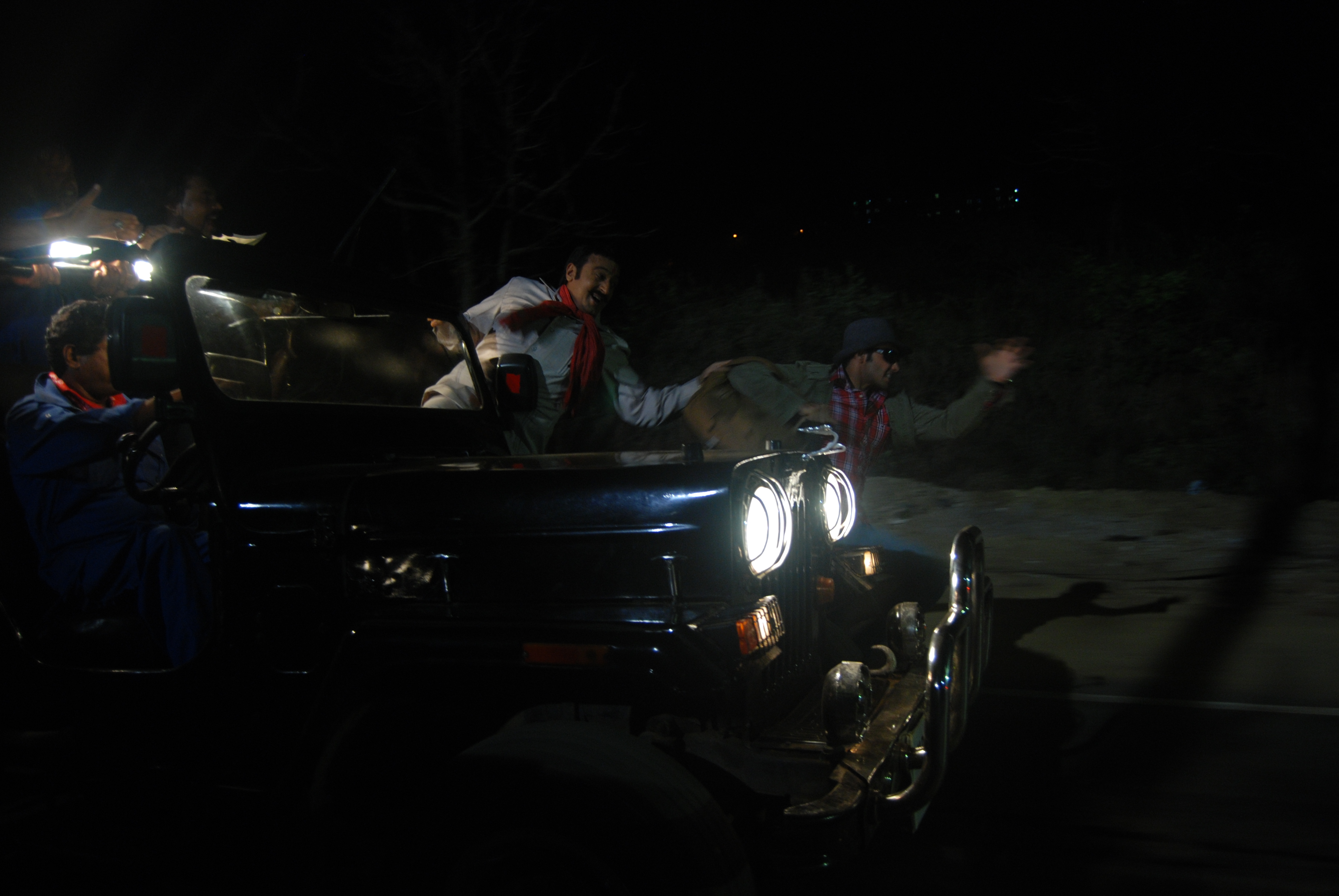 Vikram said they got lucky as they had wrapped shooting before the pandemic shut everything down. Photo courtesy: Vikram Singh

Hiroo said that his past collaborations with Vikram on numerous advertising films and corporate films directly led to him helming the camerawork for this feature film.

“Being his first film and a new producer trusting me with the same, it was an immensely pressured job one was hired in,” he said.

Vikram said he had lived with the story for a long time and the process of making the film had already started in his head but the enormity of the whole exercise hit him one fine day.

“I was coming off a career in advertising where a film shoot rarely lasts longer than a couple of days. Here was a full-fledged film, think of it as a huge ship, that I had to be able to keep on course. Being able to see the big picture through the millions of small operational battles, knowing what buttons to press (and what not to press), staying the course while keeping on budget and time schedules, these were all challenges for me,” he said.

Luckily for Vikram, the crew he picked buoyed him up and carried him along. 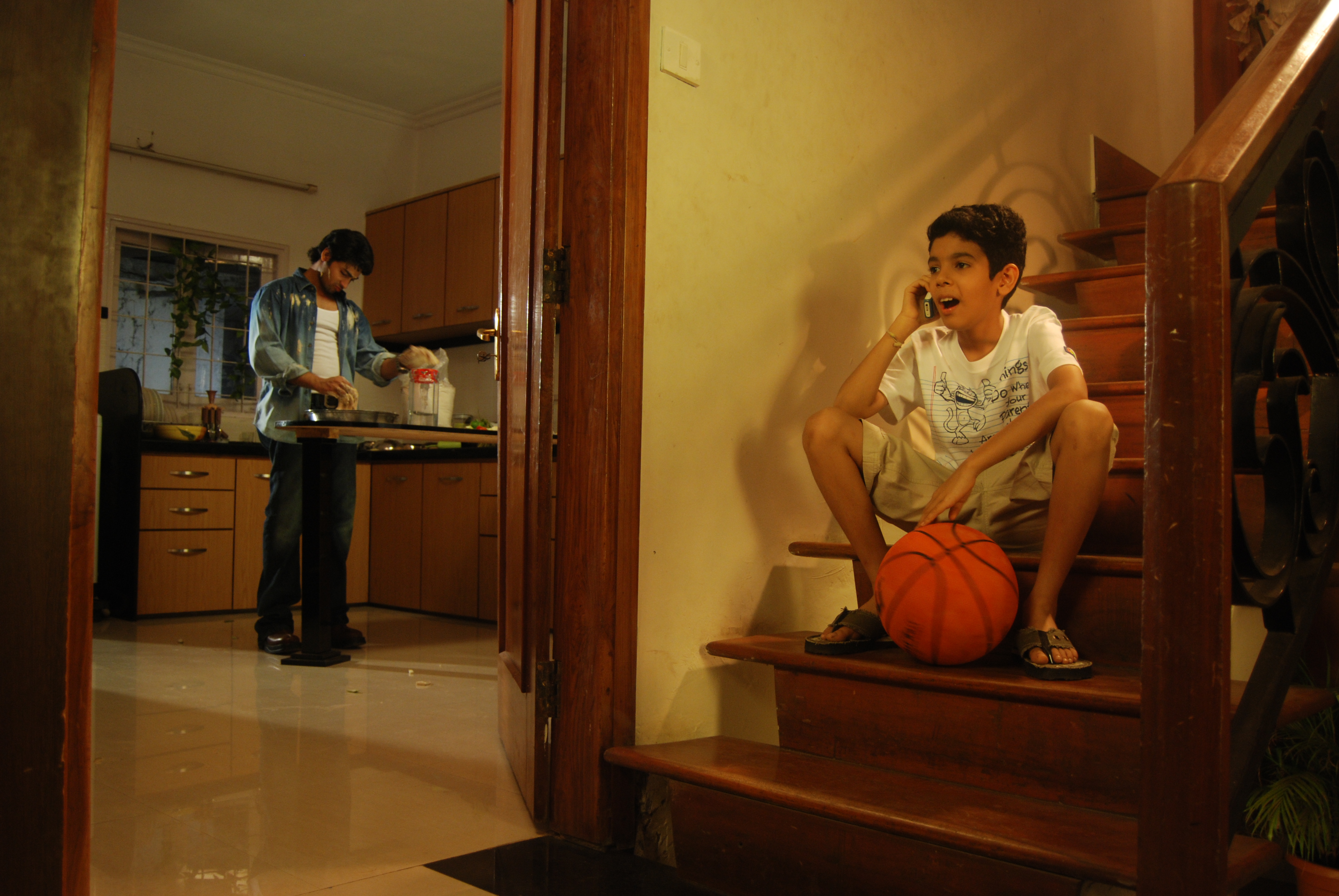 Ruslaan Mumtaz (left) and Tanay Chheda in a scene from the film. Photo courtesy: Vikram Singh

“I remember, the first two days of the shoot were crazy. Due to some logistical reasons, the first day of the shoot had some small but important 7-8 scenes to do and half the day was almost lost as the jimmy jib crew was late in coming from another shoot to ours,” Hiroo recalled. “Still we proved our trust and choice of being given the film by finishing the first day’s work, including a night shoot, on time. I think that day being on tenterhooks we both gained in confidence and trust with each other and of our producer too,” he added.

“I felt we should have scheduled the first two days for the end of the shoot. They were gruelling. But once we got through those two days I knew we’d climbed our mountain and we’d get across,” Vikram told Connected to India.

“I insisted we make a rushprint of the first two days of work and screen them. When our producer uttered the words, ‘kadak hai ‘ - it was a validation of our teaming up for the film,” Hiroo chimed in.

Vikram said they got lucky as they had wrapped shooting before the pandemic shut everything down. The challenge was trying to get the film ready for release.

“For quite some time it was very difficult to figure out what was happening and even if the world as we knew it would exist. In fact one had to be extra careful because one had no idea of the kind of experiences other people were going through,” he added.

“Vikram is playing down his anxiousness and butterflies in his stomach, but the work keeps continuing for the director, especially if you have written the script yourself. Our film had its own challenges but it all worked well as a finished product,” Hiroo stated.

Oye Mamu! ended up getting an OTT release and became the first movie to launch on Indian ticketing platform BookMyShow's app. 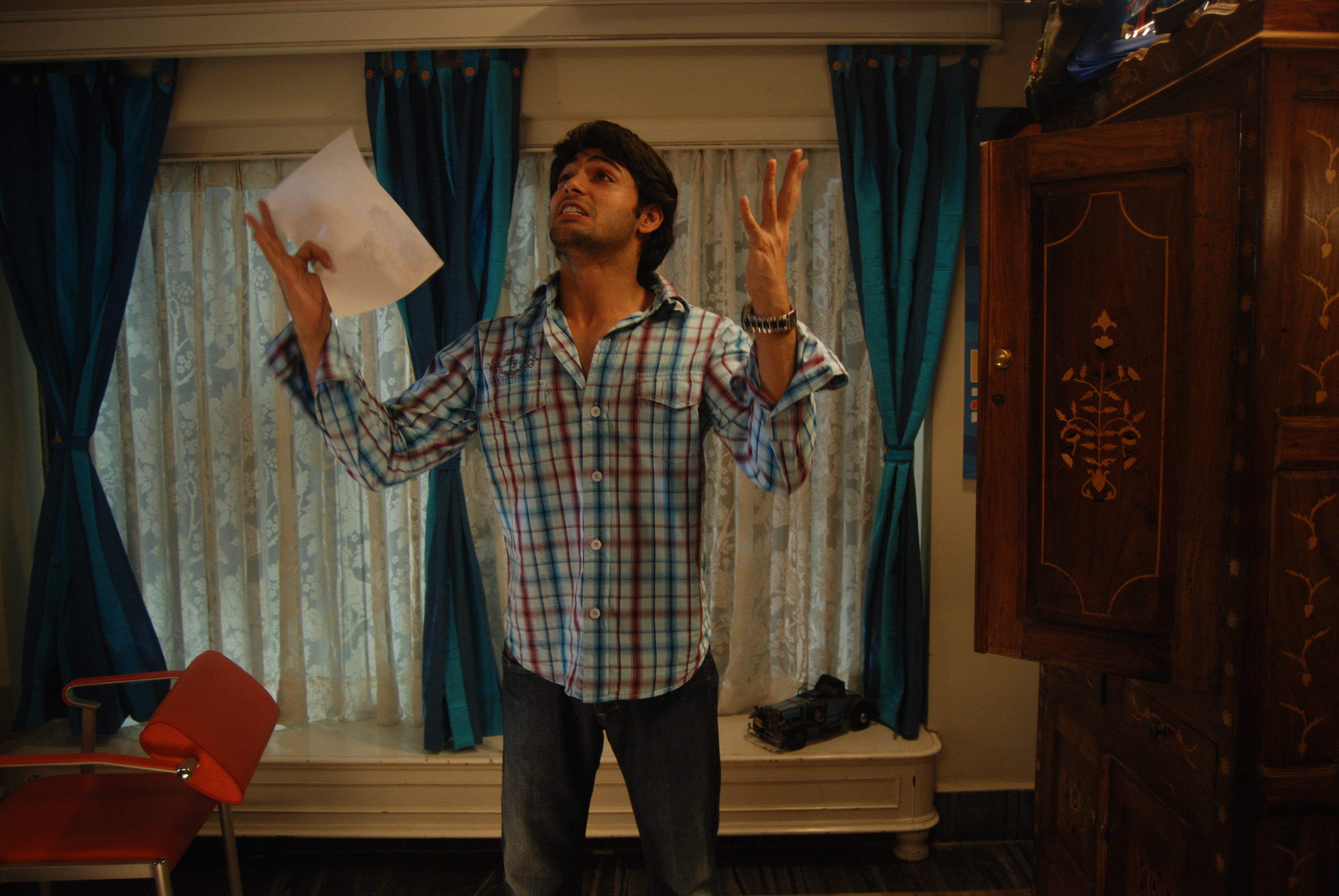 Vikram said that 'Oye Mamu!' is a film you can watch with your family and hoped that it will make people laugh a little in these horrible pandemic times. Photo courtesy: Vikram Singh

Speaking about the new OTT release model due to closed cinema halls, Vikram said it was a necessity in these troubled times.

“BookmyShow happened to open a door for us. One big advantage of releasing a film through OTT/streaming platforms is that small films, like ours, get a fair chance. Unlike the theatrical business where the first weekend defines your film, streaming platforms give the film a better chance to build by word-of-mouth,” he said.

The filmmaker is open to any and all opportunities, including a theatrical release as and when conditions permit.

“The content available lately has become so super customised that families no longer find one common viewing experience that they can share and enjoy together. I hope Oye Mamu! brings you together for a couple of hours,” Vikram said, signing off.