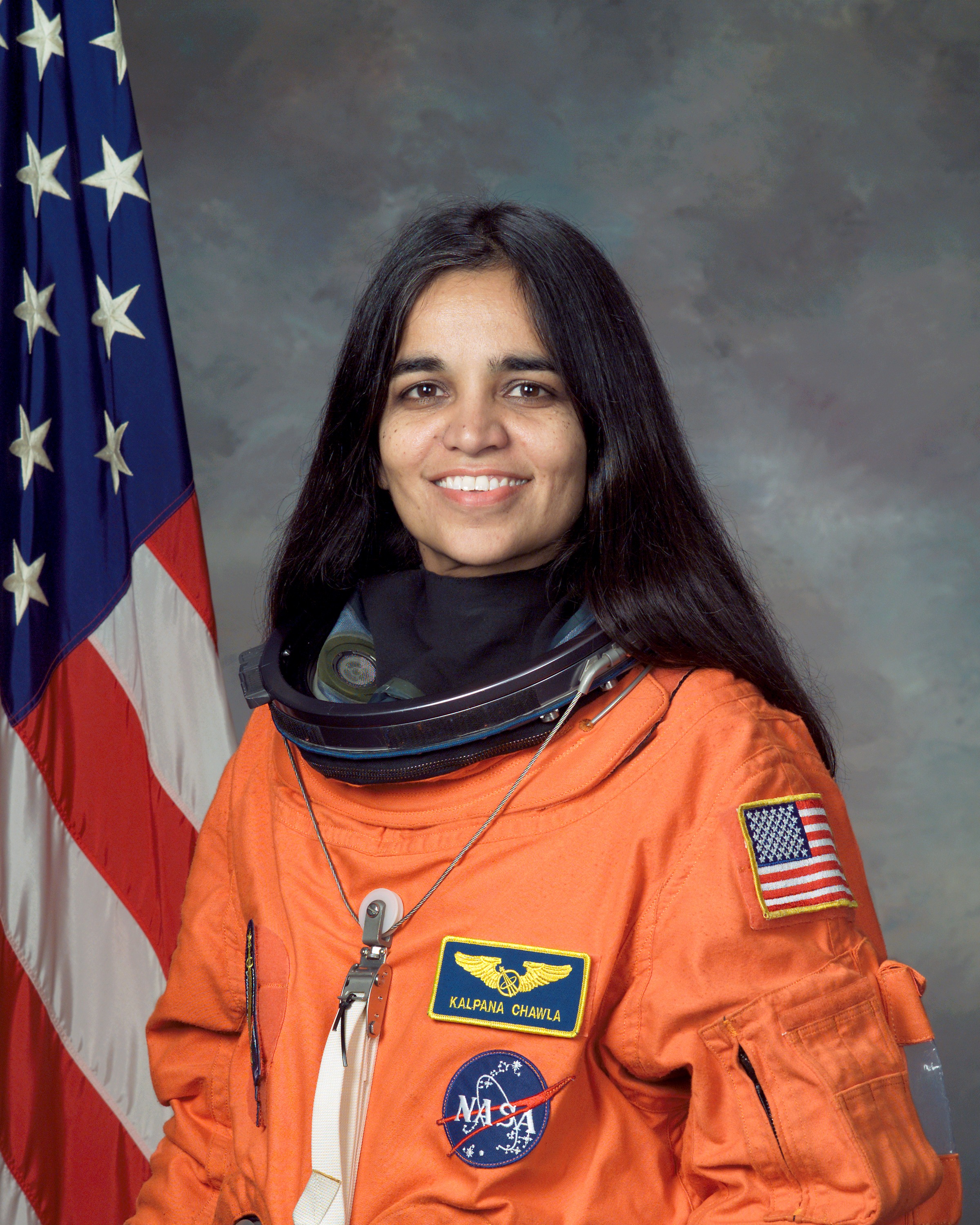 Chawla was selected in honour of her prominent place in history as the first woman of Indian descent to go to space. Photo courtesy: NASA

The commercial cargo spacecraft that will lift off on September 29 onboard the Antares space launch vehicle from the Wallops Island launch site in Virginia, United States, is bound for the International Space Station. The spacecraft will arrive at the ISS and be attached to it two days later.

The Cygnus capsule has been named the ‘SS Kalpana Chawla’ in memory of the mission specialist who died in 2003 along with six of her crewmates aboard the space shuttle Columbia.

“It is the company’s tradition to name each Cygnus after an individual who has played a pivotal role in human spaceflight. Chawla was selected in honour of her prominent place in history as the first woman of Indian descent to go to space,” Northrop Grumman’s Cygnus NG-14 mission page read.

“Her final research conducted onboard Columbia helped us understand astronaut health and safety during spaceflight. Northrop Grumman is proud to celebrate the life of Kalpana Chawla and her dream of flying through the air and in space,” it added.

Born in Haryana, India, Chawla had moved to the United States to complete her higher studies in aerospace engineering. She had begun her career at NASA as a researcher in fluid dynamics at the Ames Research Centre in California.

Eventually, she had become a naturalised citizen of the US and had applied to become a NASA astronaut. In the year 1997, she had launched on STS-87, a 15-day shuttle mission. However, Chawla’s second spaceflight ‘STS-107’ met with a tragic accident on February 1, 2003, killing all crew members.