HomeTeamNS' new smart clubhouse to open at Khatib by 2020

The new HomeTeamNS’ Khatib clubhouse will be rolled out in 2020, the first of three “smart” clubhouses.

Physical membership cards will be eliminated, and cashless payments will be used at the Khatib clubhouse, which will also leverage data on usage patterns.

The compound will feature a four-storey indoor adventure hub, tactical training simulator and a swimming pool that uses less chlorine, according to a report by Todayonline.

Minister for Home Affairs and Law K Shanmugam said at the groundbreaking ceremony on Thursday, July 12, that the three new clubhouses are a way of showing appreciation to Home Team National Servicemen who help keep Singapore safe and secure

We want them to be iconic, special and a place which our NSmen will enjoy,” he explained. 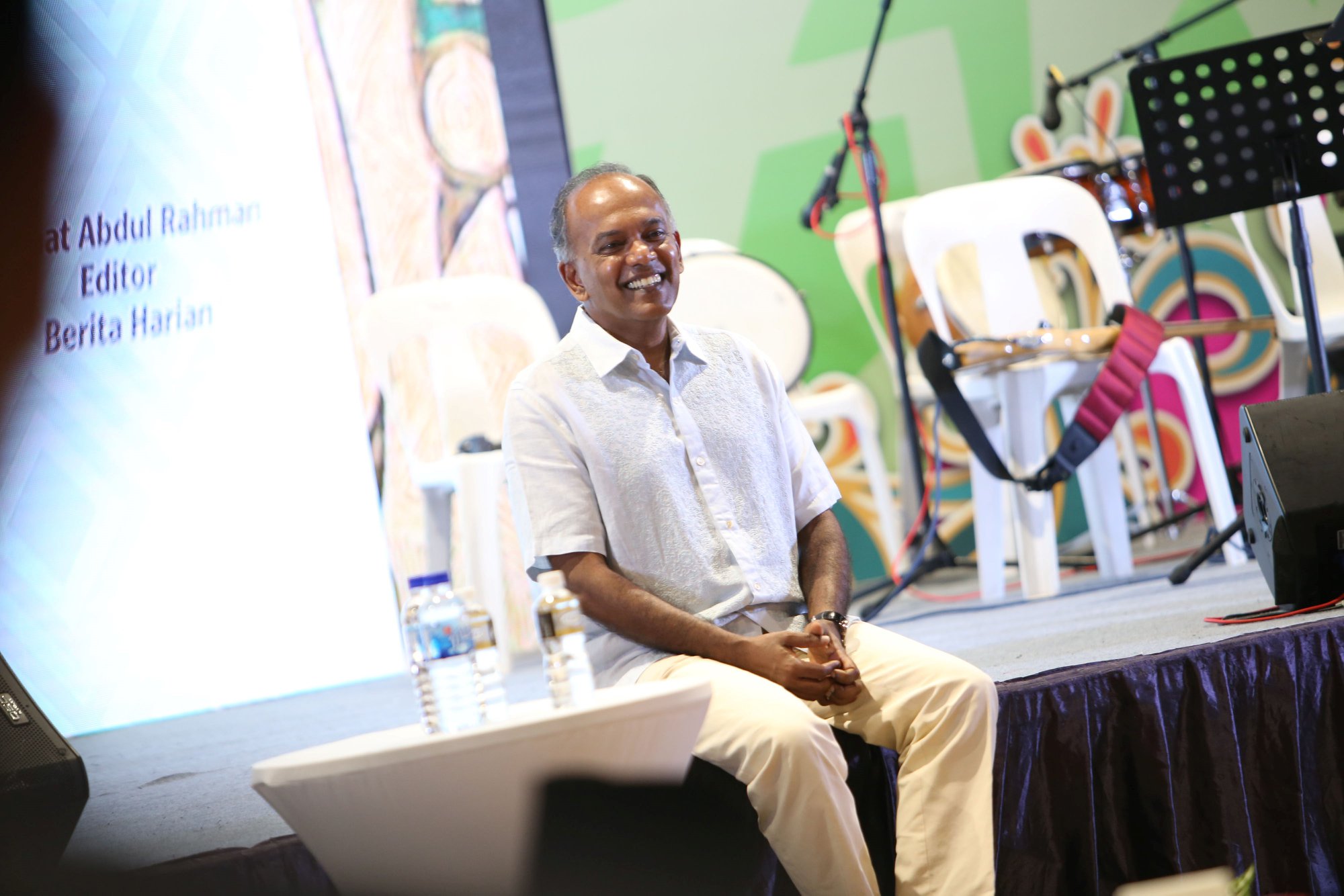 Two other clubhouses will be launched in Bedok and Tengah to serve HomeTeamNS members in eastern and western Singapore.

The adventure hub at the Khatib clubhouse will feature obstacles such as a rope course and indoor gliding.

There will also be an indoor tactical simulator to help Home Team NSmen improve their marksmanship and decision-making skills in an urban environment. It will feature realistic simulations of different combat scenarios such as terrorist attacks.

Both facilities will be open to the public.