This has caused the drivers to suffer an income loss of more than S$50,000.

Ryde lodged a police report after receiving "a large number of feedback from drivers through email and social media platforms" in mid-May regarding the fake accounts and phantom bookings.

Over the course of six weeks, with close to 300 fake accounts and 2,000 phantom bookings created, the company said in a statement on Thursday, June 29. 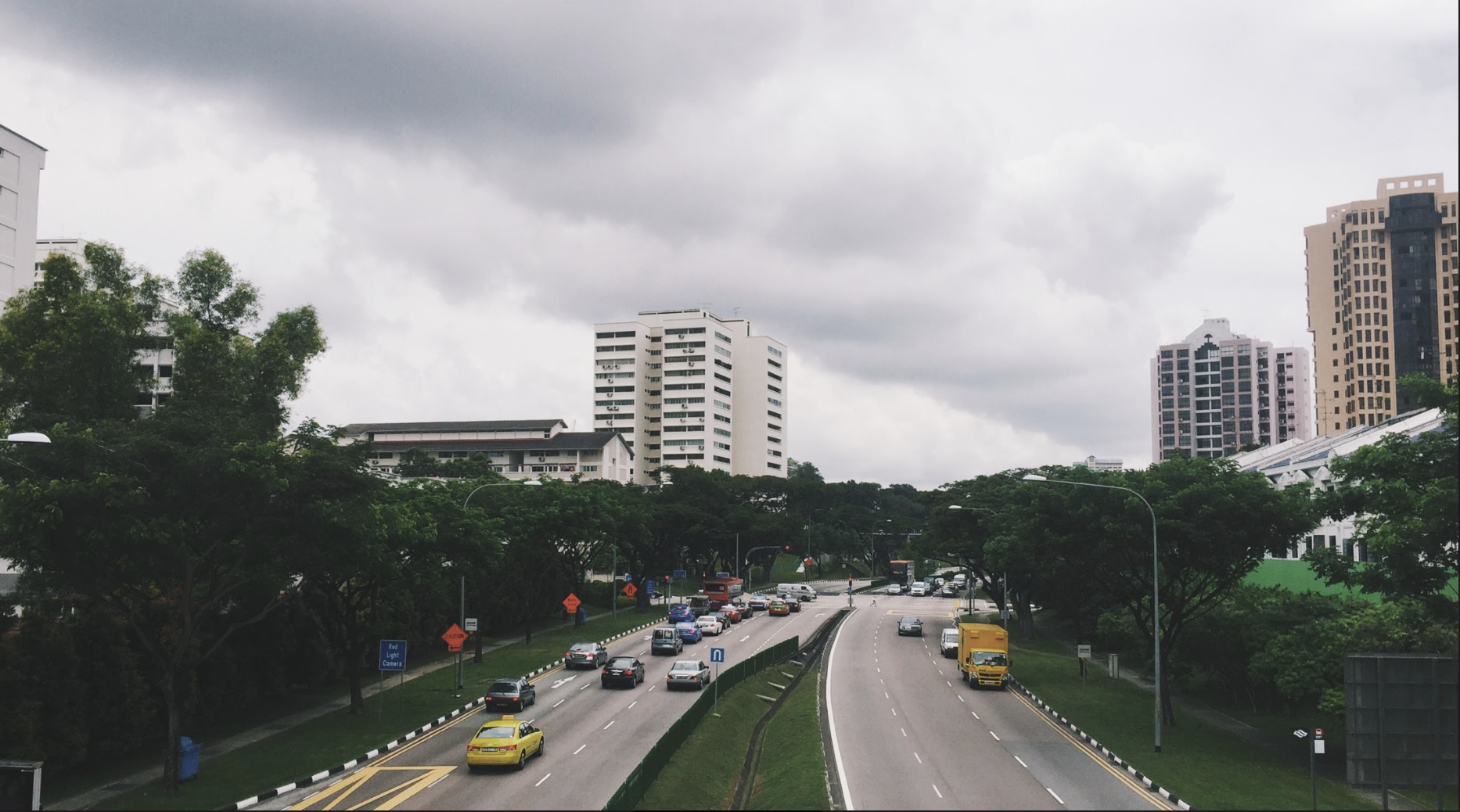 “Compelling digital evidence” pointed to three IP addresses as the sources of the fake accounts. After investigations were conducted, Ryde said that majority of the fake accounts and phantom bookings originated from two office buildings: Midview City on Sin Ming Lane, and Herencia in the River Valley district.

Rival ride-sharing firm Grab's office is located at Midview City. Ryde has also alleged that one of the IP addresses belonged to Grab.

"Such manipulations of the app have distressed affected drivers as their means of livelihood have been impacted,” said Ryde. "On top of causing drivers to lose money on fuel, these acts severely limit the drivers' availability to take on more jobs as it sends them driving around in vain when they could have been picking up legitimate riders."

The company has also notified the Competition and Consumer Commission of Singapore and the Land Transport Authority (LTA).

In the meantime, Ryde has put in place interim measures. These include conducting user audits to eliminate the fake accounts and informing drivers to alert the firm when such incidents occur.