The National Day Rally speech of Prime Minister Lee Hsien Loong has brought smiles to the faces of Housing and Development Board (HDB) residents in Singapore. He announced that another 230,000 flats will be upgraded as the Government plans to extend the Home Improvement Programme (HIP) to HDB blocks built up to 1997. 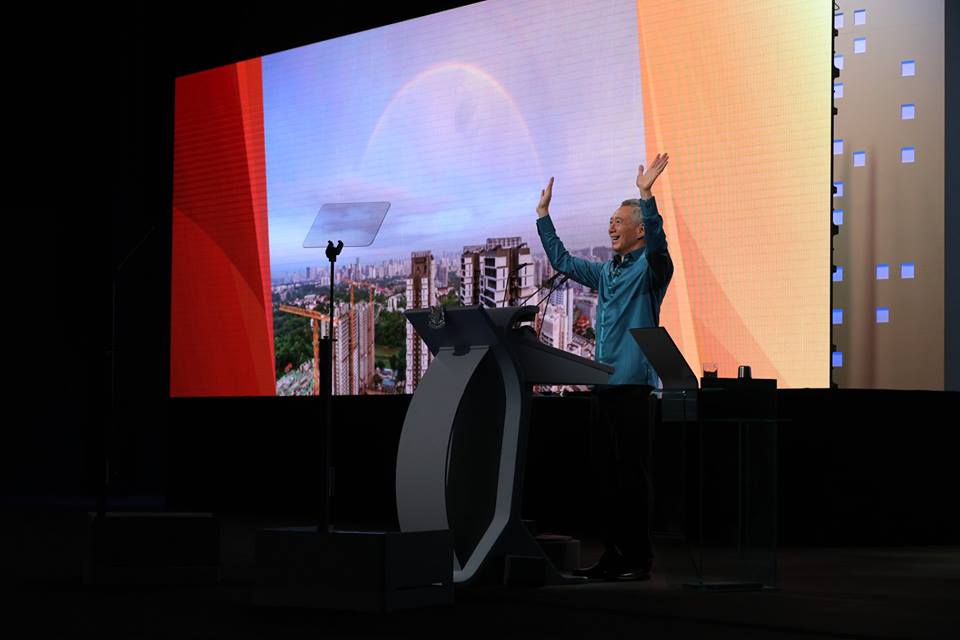 In addition to this, there will be a new component called HIP II, which will give all HDB flats a second round of upgrading when they complete 60 to 70 years of age.

PM Lee made the announcement during his National Day Rally speech at the Institute of Technical Education College Central yesterday.

The HIP was launched in 2017 for fixing maintenance problems at ageing HDB flats. The scheme covered flats built in the years up to 1986 and those that had not undergone the previous Main Upgrading Programme (MUP).

The scheme is beneficial for the HDB residents as it is heavily subsidised and covers up to 95 per cent of upgrading costs.

According to HDB, HIP has been announced for about 242,000 of the close to 320,000 eligible flats. Upgrading works have been completed for about 122,000 homes while work is underway in the remaining flats.

During the speech, PM Lee announced that the final batch of flats that will qualify for the scheme will be announced by next year. When completed, a total of 450,000 flats will be upgraded under HIP and the MUP.

He also mentioned the homes that have missed qualifying for the HIP and are now starting to show their age. He cited the example of estates like Yishun, Tampines and Jurong that had flats built before and after 1986. Further, residents of Pasir Ris collected keys of their flats in 1987. 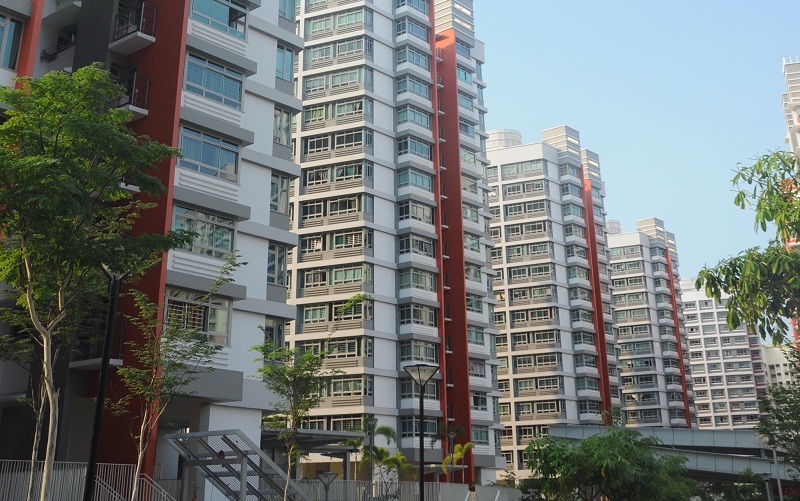 A total of 450,000 flats will be upgraded under HIP and the MUP schemes. Photo courtesy: HDB

“I know many HDB residents in these younger flats are also hoping for an upgrading. The expanded programme to include homes built between 1987 and 1997 will address this,” said PM Lee.

“After upgrading, these flats should be good for another 30 to 40 years. By that time, the flats will be 60 to 70 years old and I expect they will be showing their age again,” he added.

So as to not let Singapore’s public housing “degenerate into ragged, squalid slums”, the HDB will be upgrading older flats a second time at around the 60 to 70-year mark under the HIP II scheme.

This will start in about 10 years’ time when the first flats reach 60 to 70 years old.

PM Lee added that HIP II will keep the flats safe and liveable, and also help them retain their value as their leases run down. It should see the flats through to the end of their leases. So in short, every HDB flat can expect to be upgraded twice during their lease.

Giving information about the financial expenditure on the upgradation of HDB flats, Lee said, “HIP II scheme is a huge financial commitment. The first HIP will cost the Government more than SGD4 billion and the HIP II is expected to cost even more as the flats will be twice as old by then.”