The holy month of Ramadan will commence in Singapore and Middle East countries from today, kicking off a month of fasting.

The fasting month of Ramadan starts with the sighting of the new moon after which the religious authorities declare the commencement of Ramadan. 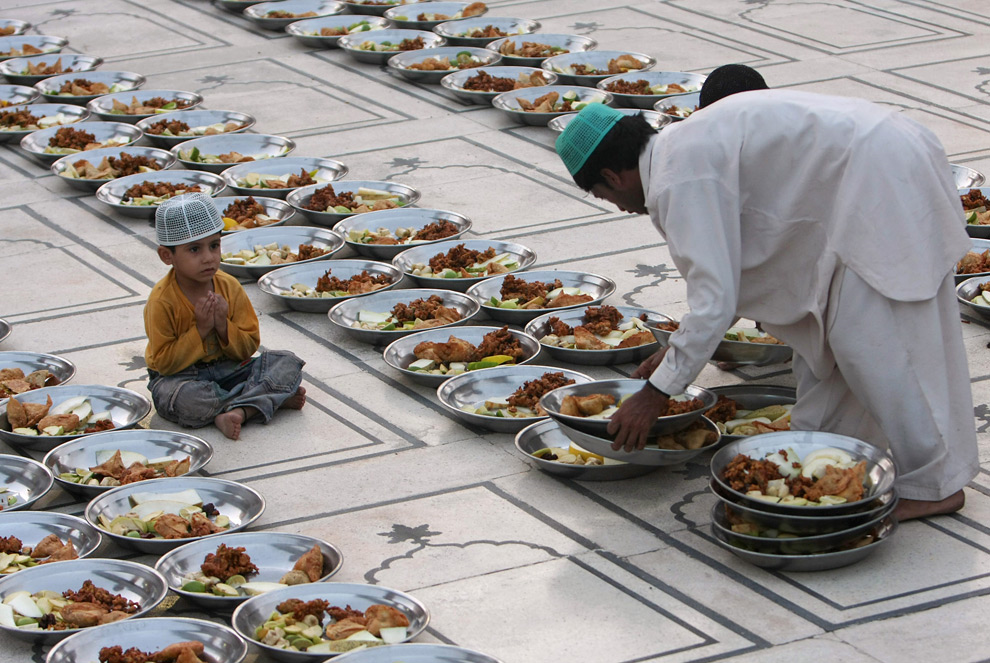 Muslims keep a day-long fast which begins before the crack of dawn and ends after the sunset during the holy month of Ramadan. Photo courtesy: wiki.geneseo.edu

Mufti of Singapore, Mohamed Fatris Bakaram, through a press release issued by Islamic Religious Council of Singapore (MUIS) yesterday, said, “According to astronomical calculations, the new moon for the month of Ramadan was unlikely to be seen above the horizon of Singapore at sunset this evening, as the moon had set earlier. This means that tomorrow is the 30th day of the month of Syaaban.”

“I would like to take this opportunity to wish every Muslims in Singapore a blessed Ramadan. In this blessed month, let’s take the opportunity to strengthen friendship and foster stronger family ties by performing activities together such as having the pre-dawn and break fast meals, as well as the night prayers as a family. May God bless our efforts in establishing a Muslim Community of Excellence and bestow upon us the strength to perform our fast with much faith and devotion,” said Bakaram.

Ramdan will also start in the Middle East on May 17. According to news agency WAM, the holy month of Ramadan will begin on May 17 in UAE.

The committee for moon-sighting of UAE met after the Maghrib prayers yesterday to announce the date of start of Ramadan.

In a statement issued following the meeting at the Judiciary Department, Sultan bin Saeed Al Badi Al Dhaheri, Minister of Justice, Chairman of the committee, said “After investigation and following the legal ways of proof and communications with neighbouring countries, where the holy month's crescent moon was not sighted tonight, it has been decided that tomorrow, Wednesday, completes the month of Sha'ban and Thursday is the first day of Ramadan.”

Thursday, May 17 first day of Ramadan in UAE #wamnews https://t.co/S4zQTxJAJ2

Earlier, Saudi Arabia announced that the Saudi moon-sighting committee met on Tuesday evening and were not able to sight the Ramadan crescent. Kuwait, Bahrain and Jordan also declared May 17 as the first day of Ramadan.

For the facility of the people fasting during the holy month, the UAE government has reduced working hours for the public and private sectors.