A gurdwara in the US state of California was vandalised, with hate messages scrawled on its walls, including one calling for “nuking” Sikhs. 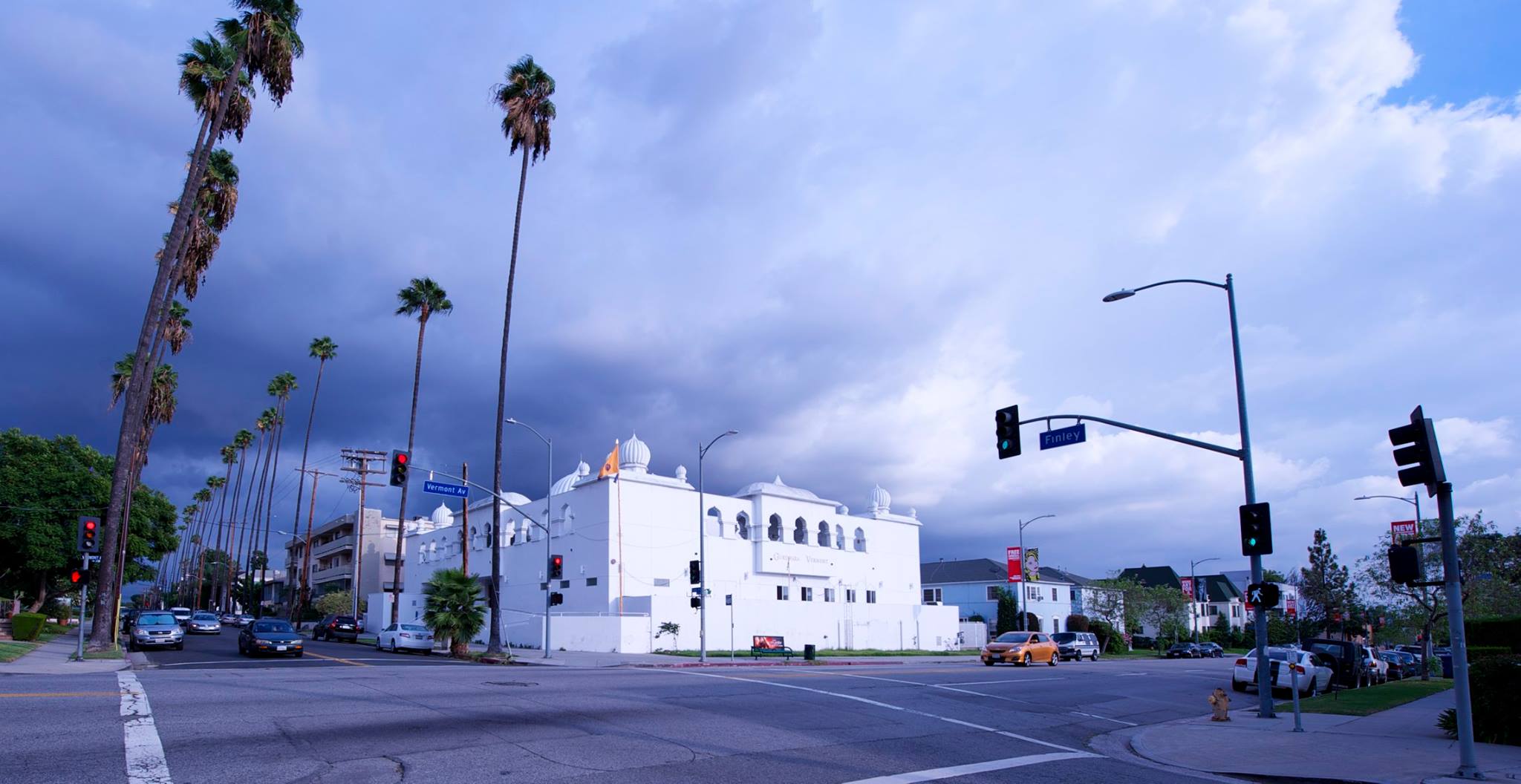 The incident took place at the Vermont Gurdwara in Los Angeles, also known as the Hollywood Sikh Temple, PTI was quoted as saying.

A witness confronted the vandal and used his cellphone to film the suspect  walking away from the gurdwara’s wall without any explanation, NBC Los Angeles reported.

“I said I was going to call the police on him at which point he said he felt threatened,” said Karna Ray, the witness who filmed the vandalism. “He said, ‘I will slit your throat’”.

Ray, who is from New York, was visiting a friend when he saw the man writing long incoherent messages with a black marker on the pristine white wall of the gurdwara and started recording him with his cell phone.

Ray was particularly disturbed by one of three separate passages calling for the “nuking” of Sikhs, according to Fox 11.

According to a Facebook post by Ray, the vandal flashed a razor at him as he made his threat.

Ray said the hateful message left on the walls of the Gurdwara counters everything the Sikh community stands for. A member of the gurdwara hoped to invite the vandal to a service so he could experience what the community believes in.

“I would love to invite the person in the temple, make him, show him what he is missing,” Sarab Gil was quoted as saying.

Nirinjan Singh Khalsa of California’s Sikh Council is in close contact with the Los Angeles Police Department about the case.

“This particular incident isn’t a matter of swastikas and ‘go home, ragheads,’ which we get sometimes,” Khalsa said. “This seems to be a diatribe by someone who may or may not is mentally imbalanced,” he said.