Historic 5 take oath as members of the US Congress 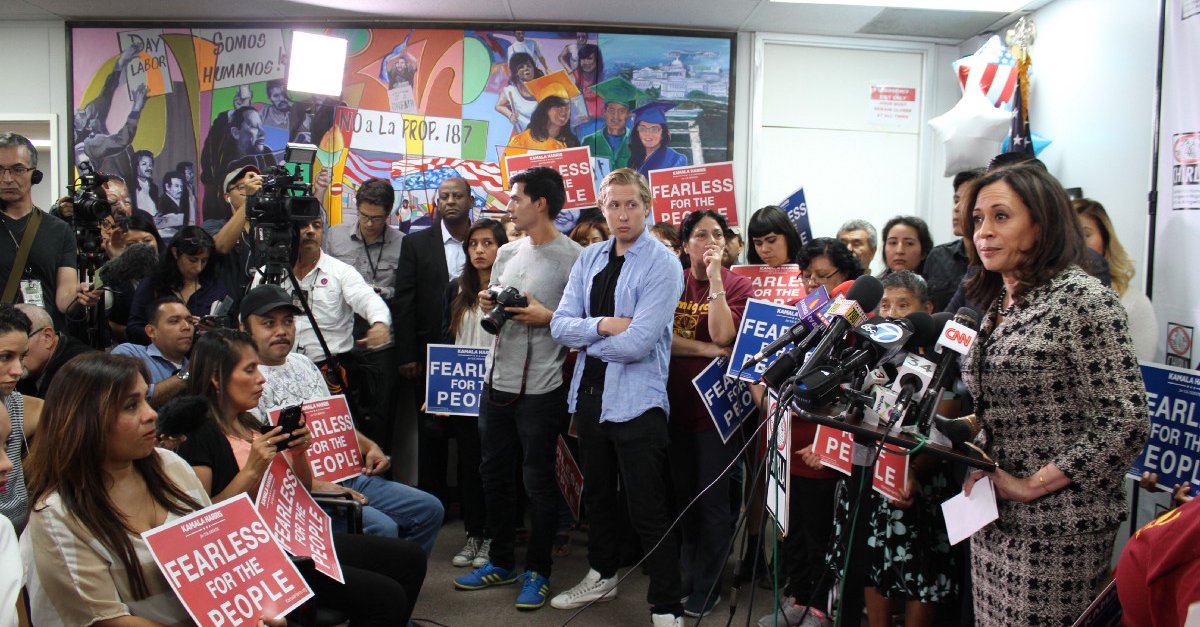 While creating history for a minority ethnic community that comprises just one percent of the US population, five Indian Americans took oath as members of the Congress.

First Indian American to have ever served in the senate, Kamala Harris was sworn in as the Senator from California by the outgoing US Vice President Joe Biden.

Harris said, “Today I was sworn-in to the US Senate. I am humbled and honoured to serve you and the people of California. Let’s get to work.”

Together, we must work to protect the gains we’ve made with environmental protections, Obamacare, and civil rights.https://t.co/xTtNQgxhD2

The other four Indian Americans were also sworn in as the members of the Senate, including Congressman Ami Bera, who has been re-elected for the third consecutive term.

Ro Khanna, representing the Silicon Valley, was sworn in on a bicentennial edition of the Constitution on loan from the rare books division of the Library of Congress.

Congressman Raja Krishnamoorthi, won the election from Illinois took the oath on Gita. He is only the second US lawmaker after Tulsi Gabbard from Hawaii to take the oath on a Gita.

Having created a national niche for herself even before being sworn in Pramila Jayapal is the first Indian American woman in the US House of Representatives.