Top Indian diplomats in the US have expressed gratitude to the authorities for their support and quick action following the attack on a Hindu priest in the New York City borough of Queens. 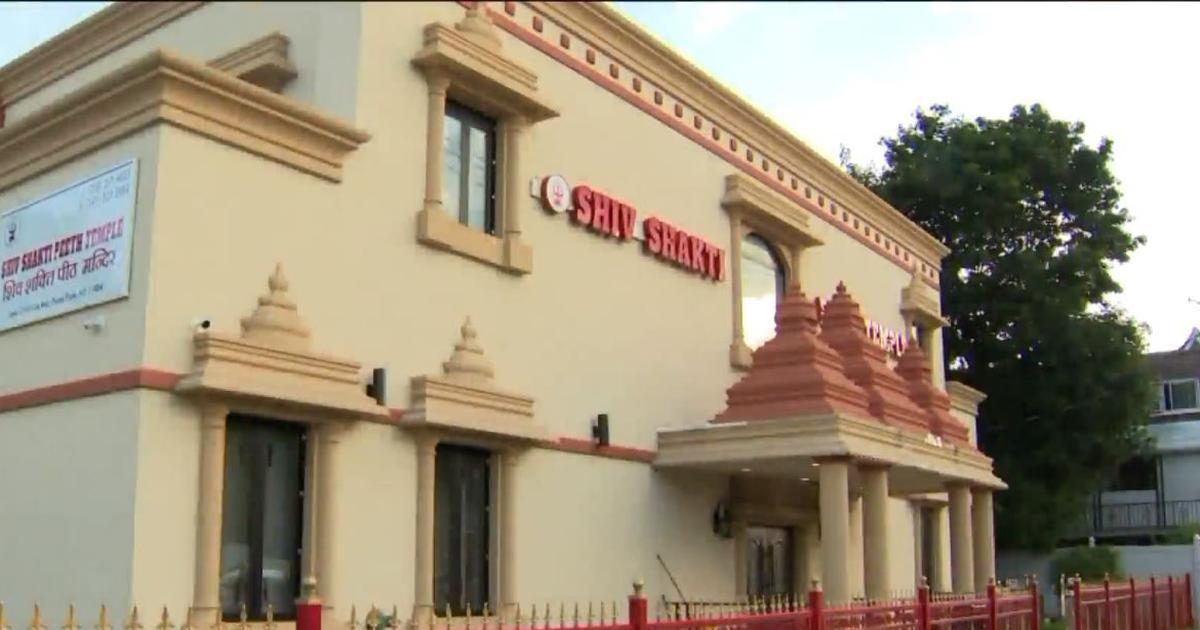 Swami Harish Chander Puri, priest of the Shiv Shakti Peeth temple in Glen Oaks in the easternmost portion of Queens, was brutally attacked by a man who reportedly screamed "this is my neighbourhood”.

Prominent US Congresspersons Grace Meng and Tom Suozzi strongly condemned the “heinous” attack, saying they stand in solidarity with the Hindu community and the borough of Queens is home to a diverse community from around the world.

Meng, representing New York's 6th Congressional district in the New York City borough of Queens, issued a statement strongly condemning the attack and commended the New York Police Department for making a swift arrest in the case, she expressed confidence that justice will be served.

"I stand with the Hindu community and wish the victim a full recovery," Meng said.

Police arrested 52-year old Sergio Gouveia in connection to the attack. He is being charged with assault, harassment and criminal possession of a weapon. Police also said they are looking into whether this is a potential hate crime.

India's Ambassador to the US Harsh Vardhan Shringla expressed gratitude to Meng and Suozzi for their support.

Consul General in New York Sandeep Chakravorty met the elderly Hindu priest on Sunday, inquiring about his health and expressed his gratitude for the assailant's "quick arrest".

Met with Swamiji of Shiv Shakti Peeth who was attacked by a miscreant. He is at home, recovering well & resumed his spiritual duties. Thanks to the Police for quick arrest of the assailant. Many thanks to @RepGraceMeng & @RepTomSuozzi & the Indian Community for their support. pic.twitter.com/U40cjDCOJB

In a tweet, Shringla thanked Chakravorty "for meeting Swamiji and offering support and assistance. I thank @RepGraceMeng and @RepTomSuozzi for their support".

The attack comes days after President Donald Trump took to Twitter this week to target four democratic congresswomen including Minnesota's Ilhan Omar, a Somali-born US citizen, prompting "send her back" chants from thousands at a rally in North Carolina days later.