Fukrey gang of actors are back and this time they are all set to take us on a crazy laugh riot with its sequel Fukrey Returns. The makers of the upcoming comedy movie released the solo posters of Hunny (Pulkit Samrat), Choocha (Varun Sharma), Lali (Manjot Singh), Zafar (Ali Fazal) and Bholi Punjaban (Richa Chadda). 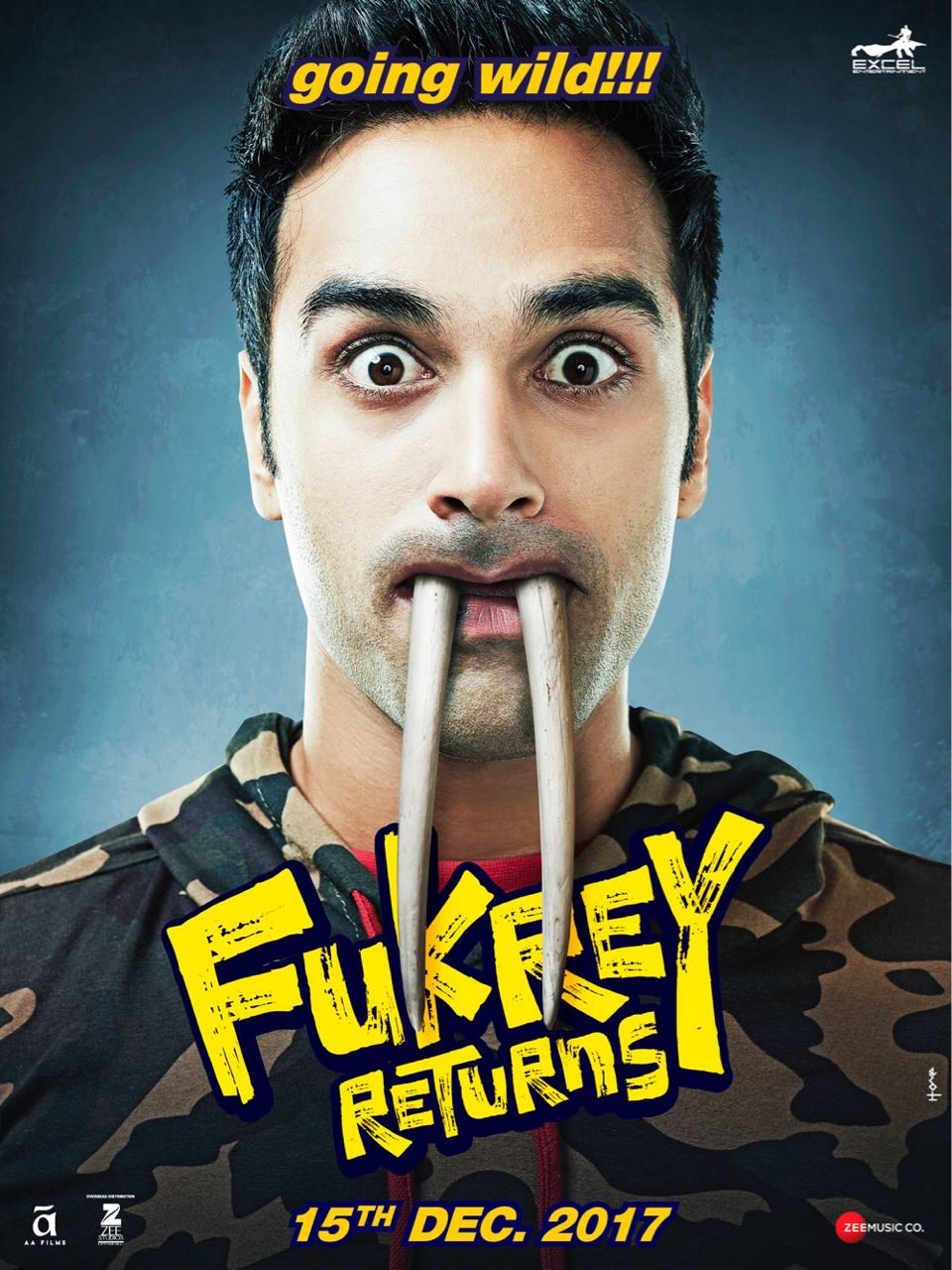 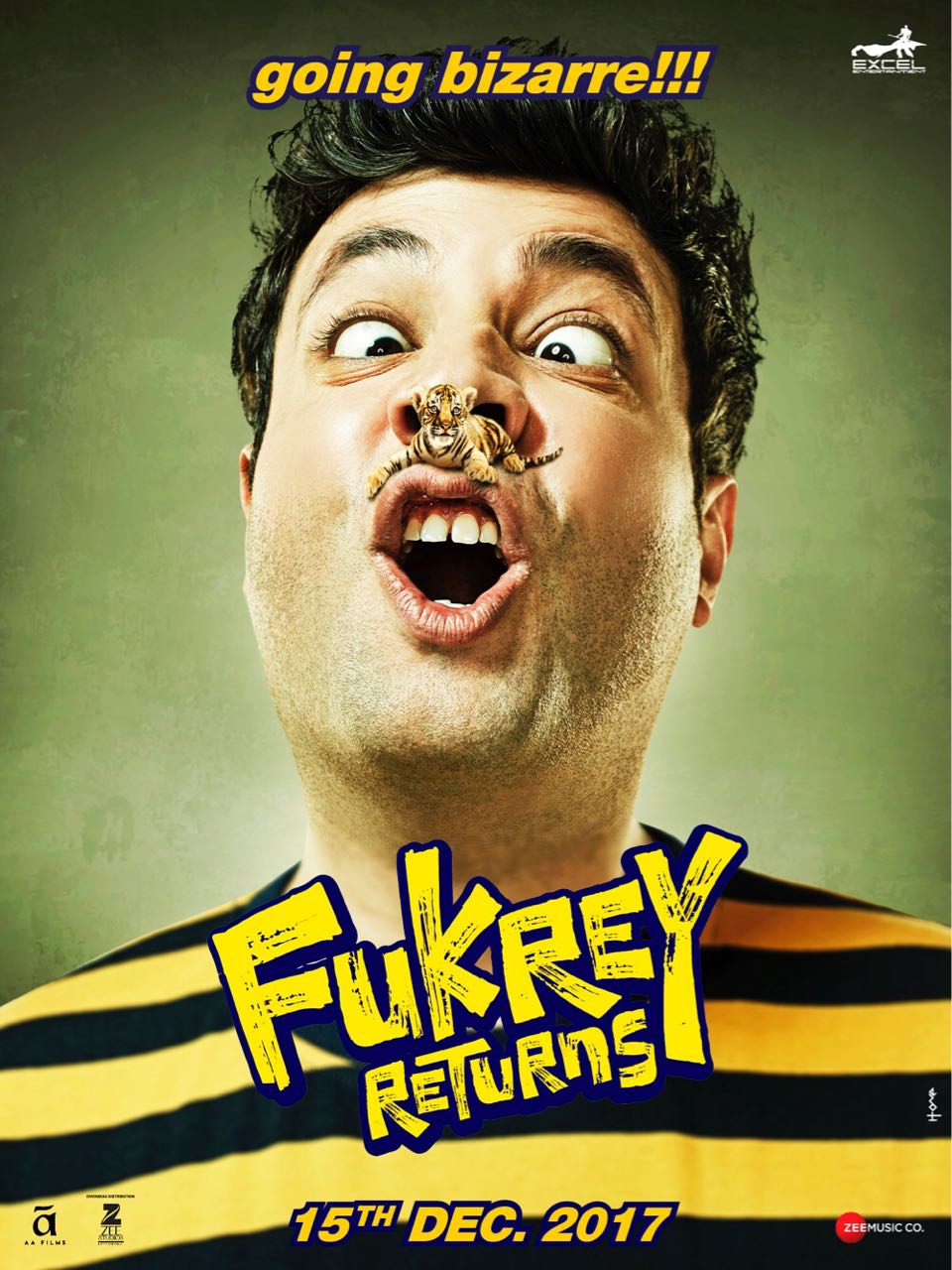 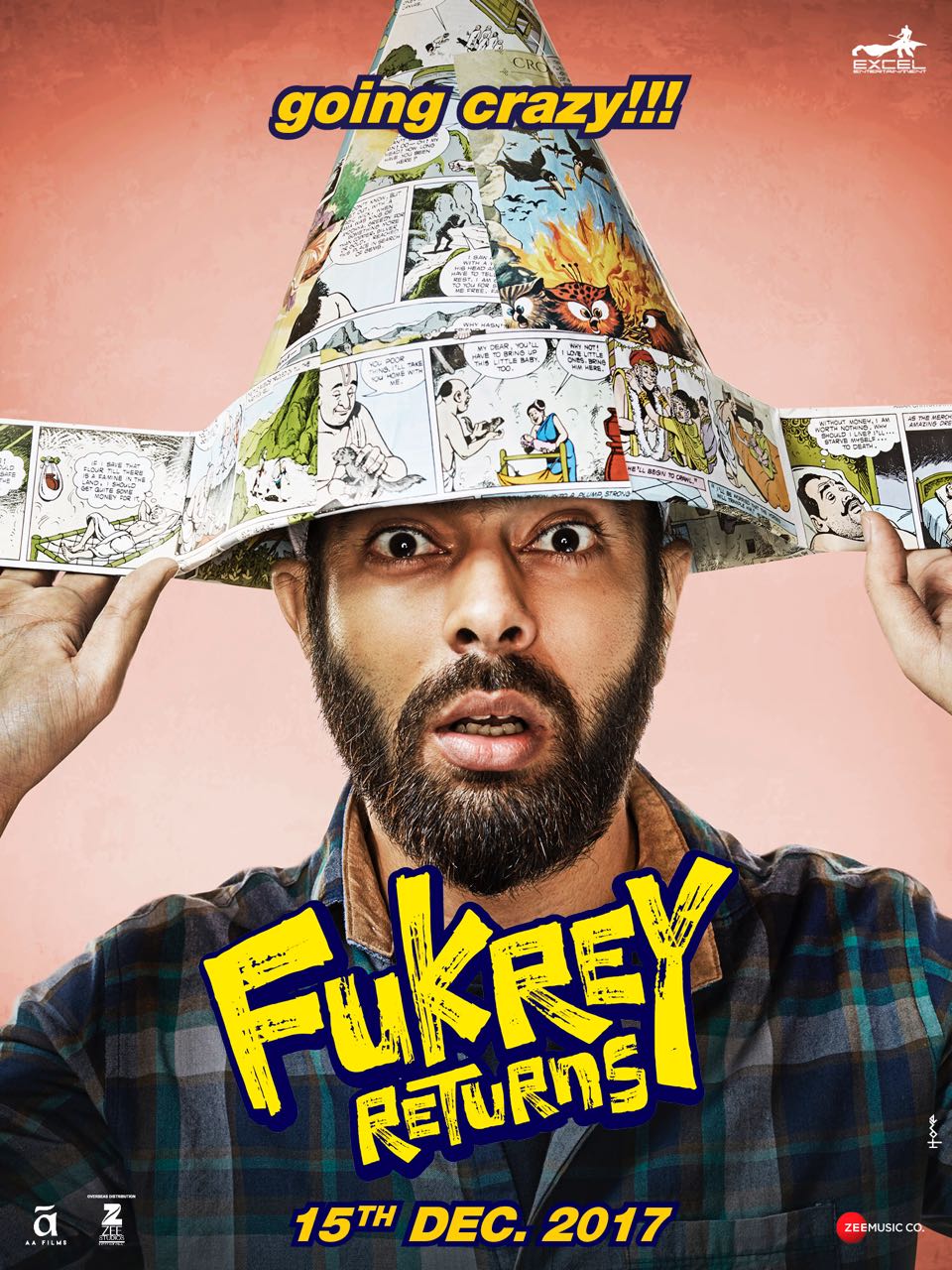 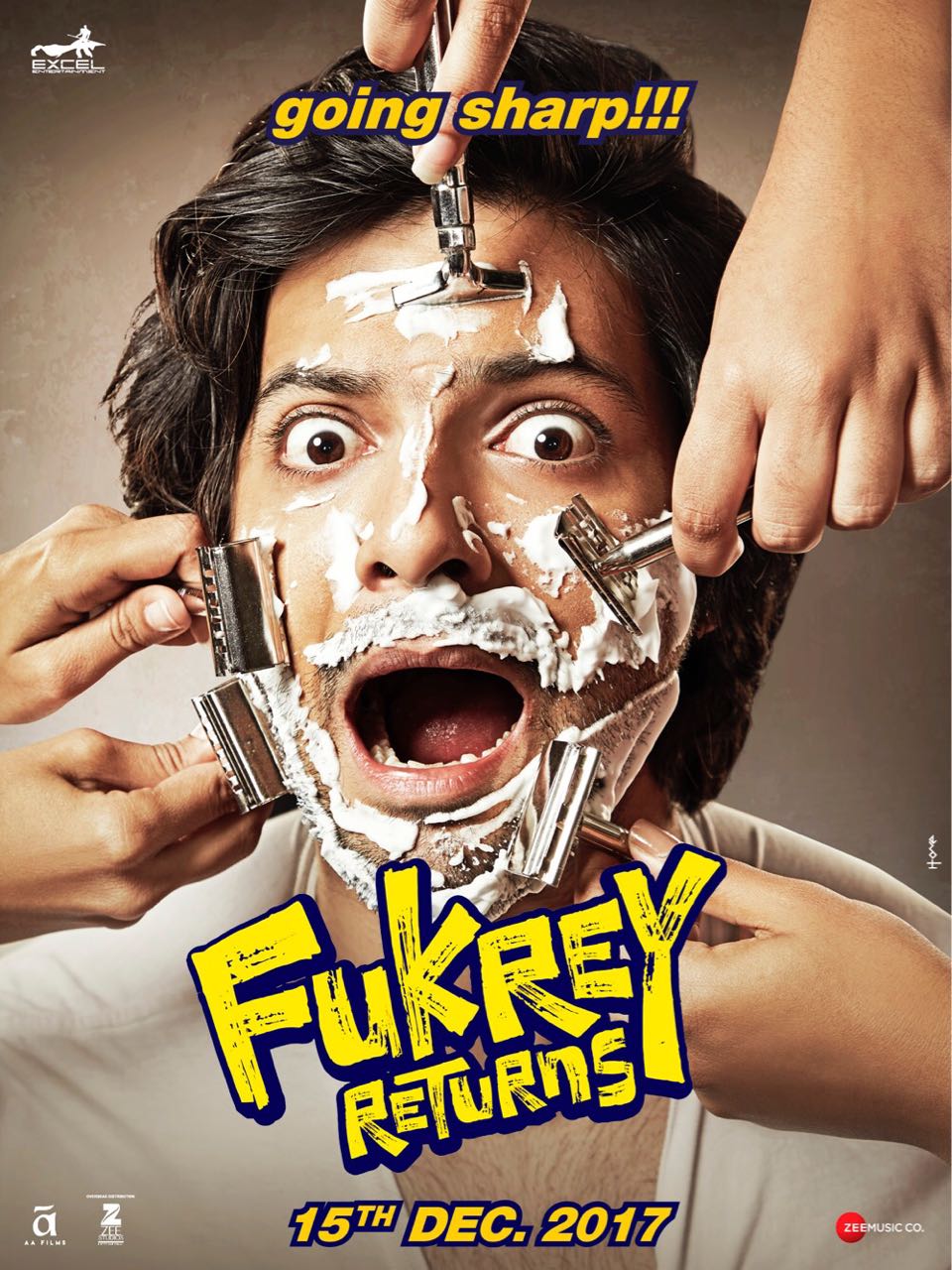 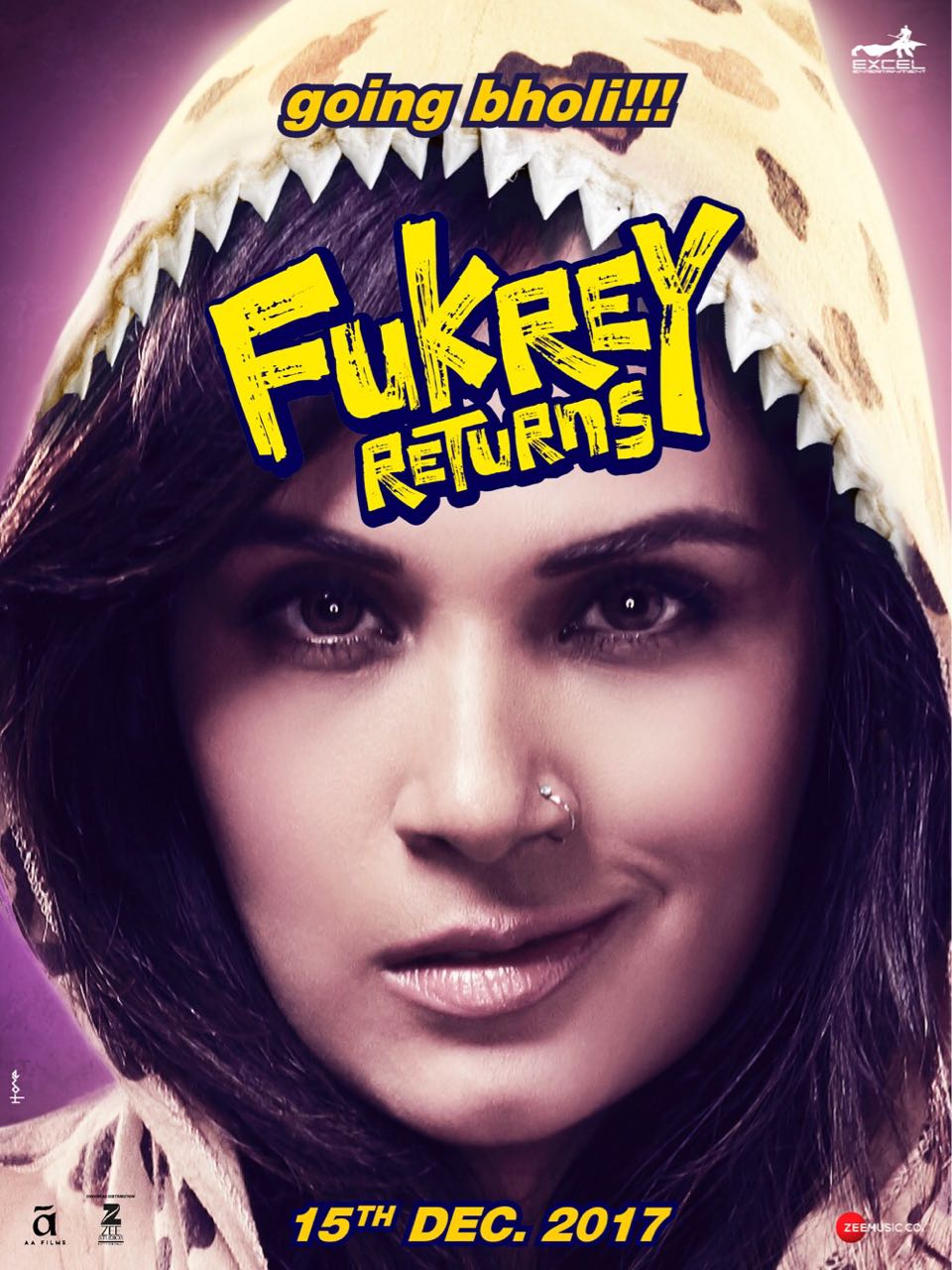 The new posters give us the idea of the cast members' screen characters.

Fukrey was one of the most surprising box-office hits of 2013.

Directed by Mrighdeep Singh, produced by Excel Entertainment and distributed by Zee Studios International, Fukrey Returns is slated to release on December 15th, 2017.