The Punjab and Haryana High Court has for the first time allowed a US-based NRI, who is the petitioner in a property dispute, to be deposed in a Punjab court using a video chat application such as WhatsApp or Skype. 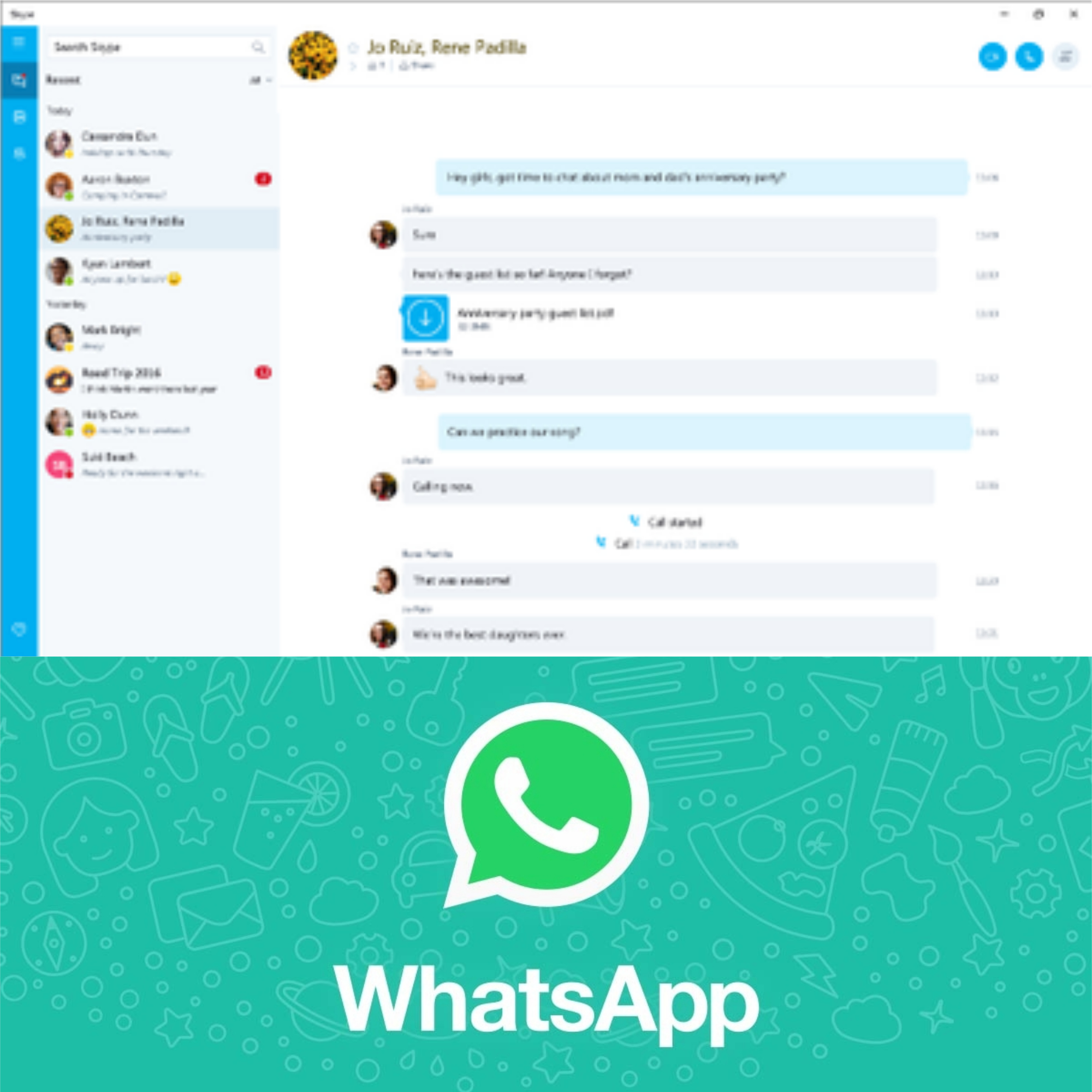 The court also directed the petitioner to apprise the trial court in Samrala about the mode of a device or mobile application which he intended to use and the time when he would be available on such application to present himself in the court during the trial. Photo courtesy: Wikipedia.org

The case, being heard by a civil judge (junior division) in Ludhiana district’s Samrala court, involves a dispute over ownership of some property between the petitioner, Sucha Singh and former Verka chairman Ajmer Singh, who is brother of former Public Works Department (PWD) minister Sharanjit Singh Dhillon.

A single bench headed by the then Justice K Kannan had in October 2015 allowed the petitioner to appear in the court using video conferencing arranged by the Indian consulate or some other public office in USA.

However, due to non-availability of the authorities during the timings of the court hearing in India, Sucha Singh was unable to record his statement using video conferencing till now.

“I am of the view that the evidence of Sucha Singh, who is party to the case is very material. He is living in USA. Since, there is 12-hour difference of time, therefore, when it is day in India, it is night time in USA. Therefore, there will be a difficulty in approaching any public authority at night time to allow video conferencing facility. Video conferencing is now available in computers and mobiles and so many (video chatting) applications are available like FaceTime, WhatsApp, Skype and other similar ones,” Justice Kuldip Singh of the Punjab and Haryana high court ruled, allowing the petitioner to use video chat to make his deposition.

The court also directed the petitioner to apprise the trial court in Samrala about the mode of a device or mobile application which he intended to use and the time when he would be available on such application to present himself in the court during the trial.

“The court shall fix a convenient date for examination and cross-examination of Sucha Singh through video conferencing. The said witness shall be identified by the opposite party or any other person nominated by them,” ruled the court in its recently-released order.

The counsel for Sucha Singh, advocate Paramjit Batta said that presence of Sucha Singh was necessary to examination some documents claimed by the opposite party.

“The opposite party is very influential and has involved the petitioner's mother and sister in some civil and criminal litigation and he apprehends his safety will be at peril if he comes to India,” advocate Batta had argued while seeking permission to allow the petitioner to make his statement through video conferencing.