High Commissioner to UK YK Sinha to talk on Brexit, what it means for India

Even as uncertainty looms large over the post-Brexit scenario, the Indian High Commissioner to the UK YK Sinha will be delivering a talk "UK and Brexit" proffering some insight for the Indian industry and business leadership to re-model their trade strategies. 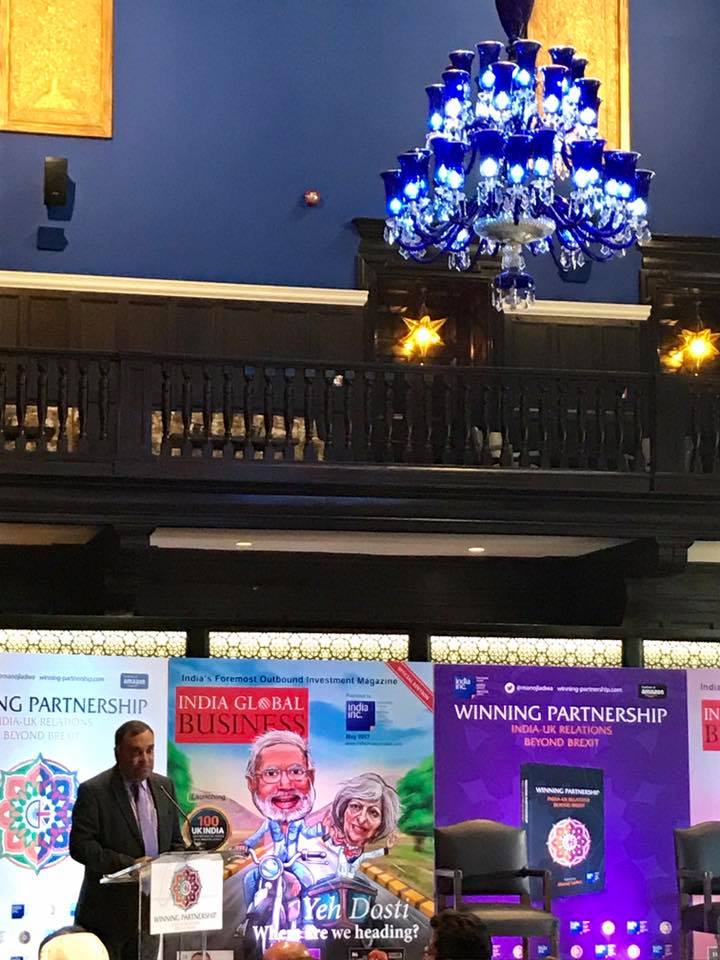 Sinha, who will be speaking at Indian Council of World Affairs, Sapru House, New Delhi, on November 3, is probably the best-suited voice for Indian business leaders as a top pointsman for UK-India relations. He is no stranger to the Brexit issue and brings a voice of optimism amid a cacophony of doomsayers over probably the most spectacular impending divorce between the Continent and the British Isles in the recent history.

"India sees it more as an opportunity and that these are exciting times for UK-India relations. Indian corporates and the Indian community are looking forward to engaging more closely with their British counterparts," Sinha told mediapersons earlier this year, soon after he assumed charge as the High Commissioner of the UK. 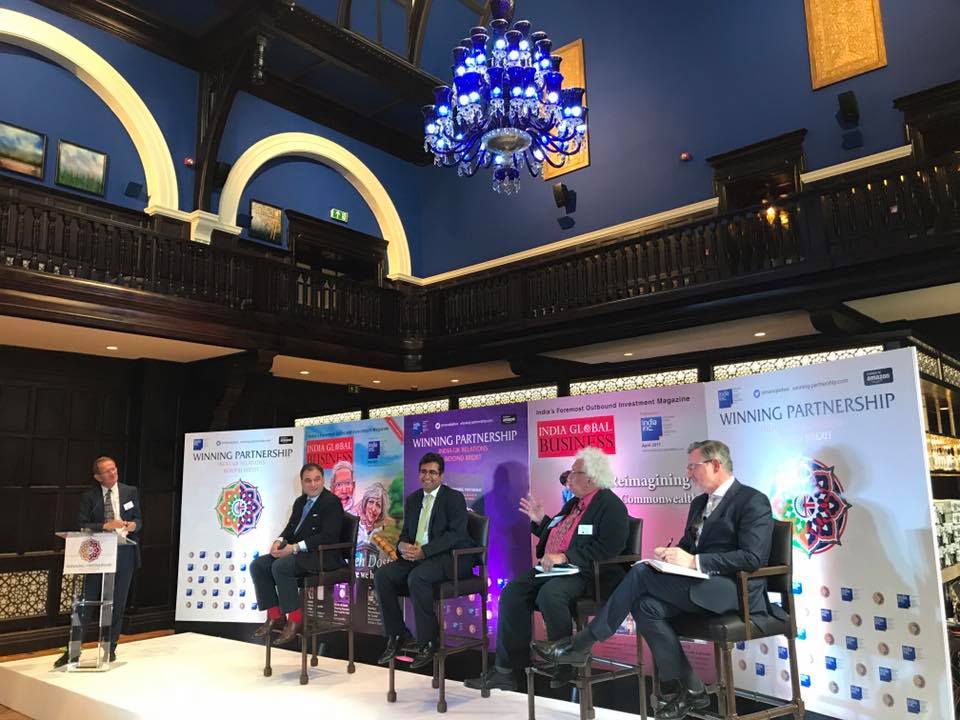 Then in June, Sinha presided over an event titled "Winning Partnership: India UK Relations beyond Brexit" where he maintained that the partnership between the two counties will continue to remain robust in the times to come. He spoke of the multifaceted relationship that continues to progress in all sectors but emphasised the importance of reaching a congruence of views on comprehensively confronting terrorism and on core issues of concern to both countries particularly in their neighbourhoods. He pointed out, for instance, that the UK is coming to terms, after a series of unfortunate terrorist events, of the real gravity of the threat of global terrorist networks.

For this winning partnership to be more fulsome, the High Commissioner said, UK and India need to work much more to recognise and respect each other's critical contemporary interests. He expressed confidence that the leaders of both countries, Prime Minister Narendra Modi and UK Prime Minister Theresa May will lead the people and the businesses of the two countries to invest in each other even more strongly. He emphasised the need for the Indian diaspora to step up to support this historic relationship. 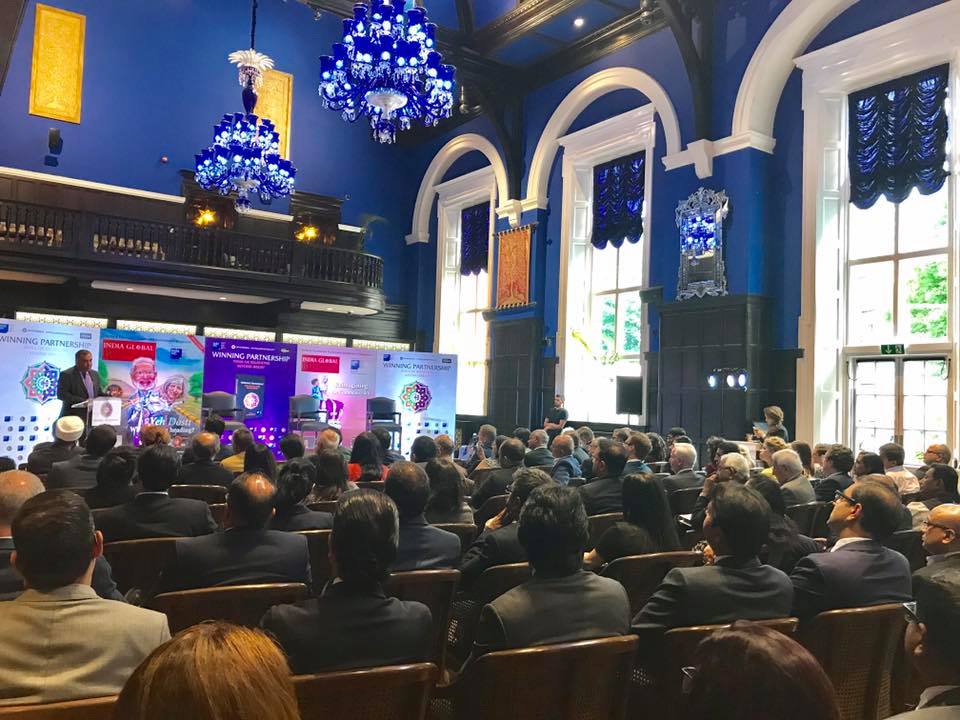 ​Sinha is a seasoned diplomat and during a career spanning over 36 years, he has handled several important assignments at the Ministry of External Affairs, New Delhi and in Indian diplomatic missions in South Asia, the Middle East, Europe, South America and the Permanent Mission of India to the United Nations in New York.  He holds the rank of Secretary to the Government of India. Before coming to the UK, he was High Commissioner of India to Sri Lanka from June 2013 to December 2016. Prior to this, he was Additional Secretary and headed the important Pakistan-Afghanistan-Iran Division at the Ministry of External Affairs, New Delhi for almost four years.

He was Ambassador of India to Venezuela from January 2007 to August 2009 and Consul General of India in Dubai from August 2003 to December 2006.  Earlier, he served as Minister and Deputy Chief of Mission at the Indian Embassy in Abu Dhabi (UAE) from March 2002 to July 2003.

Sinha did his schooling in Chesham (UK) and finished at St. Michael’s High School, Patna. He graduated with Honours in History from St Stephen’s College, Delhi and also did his Masters in History from Delhi University.  He joined the Indian Foreign Service in 1981. He was a member of the Secretariat of the Non-Aligned Movement (NAM) Summit, held in New Delhi in 1983 and the CHOGM Summit held the same year. He has a diploma in Arabic from the American University, Cairo.