India is trying to achieve greater connectivity in the South East Asian region, with Air India considering the Singapore-India sector as one of the most important routes of travel 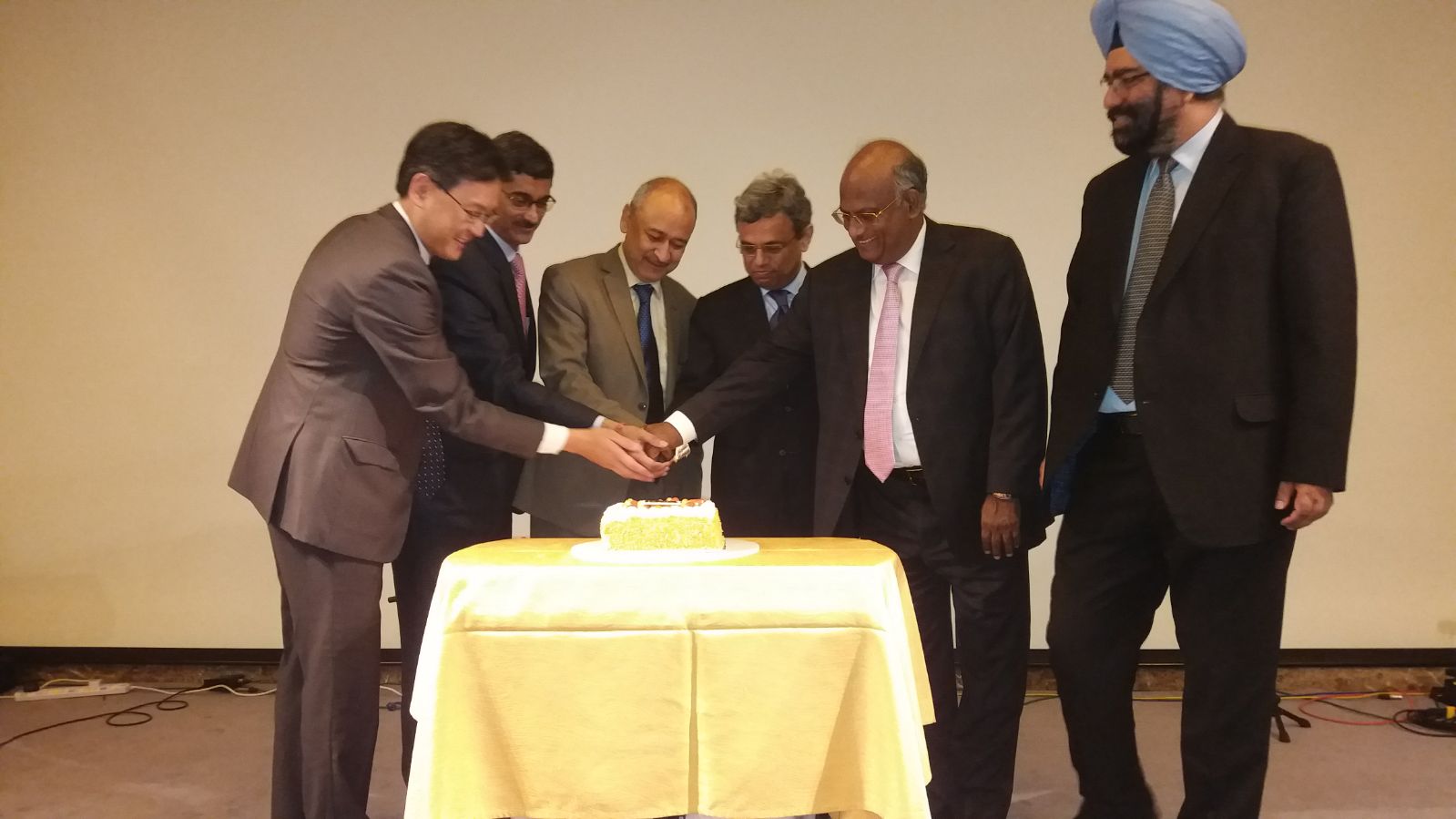 “As we’ve seen a transformation taking place in India, we’re also seeing a transformation in Air India,” the High Commissioner added. The dinner was held to commemorate the seventh daily flight the airline was operating between India and Singapore and was attended by Air India’s Chairman and Managing Director (CMD) Pradeep Singh Kharola and Country Manager, Singapore, Sowmya Srinivasan, among others. 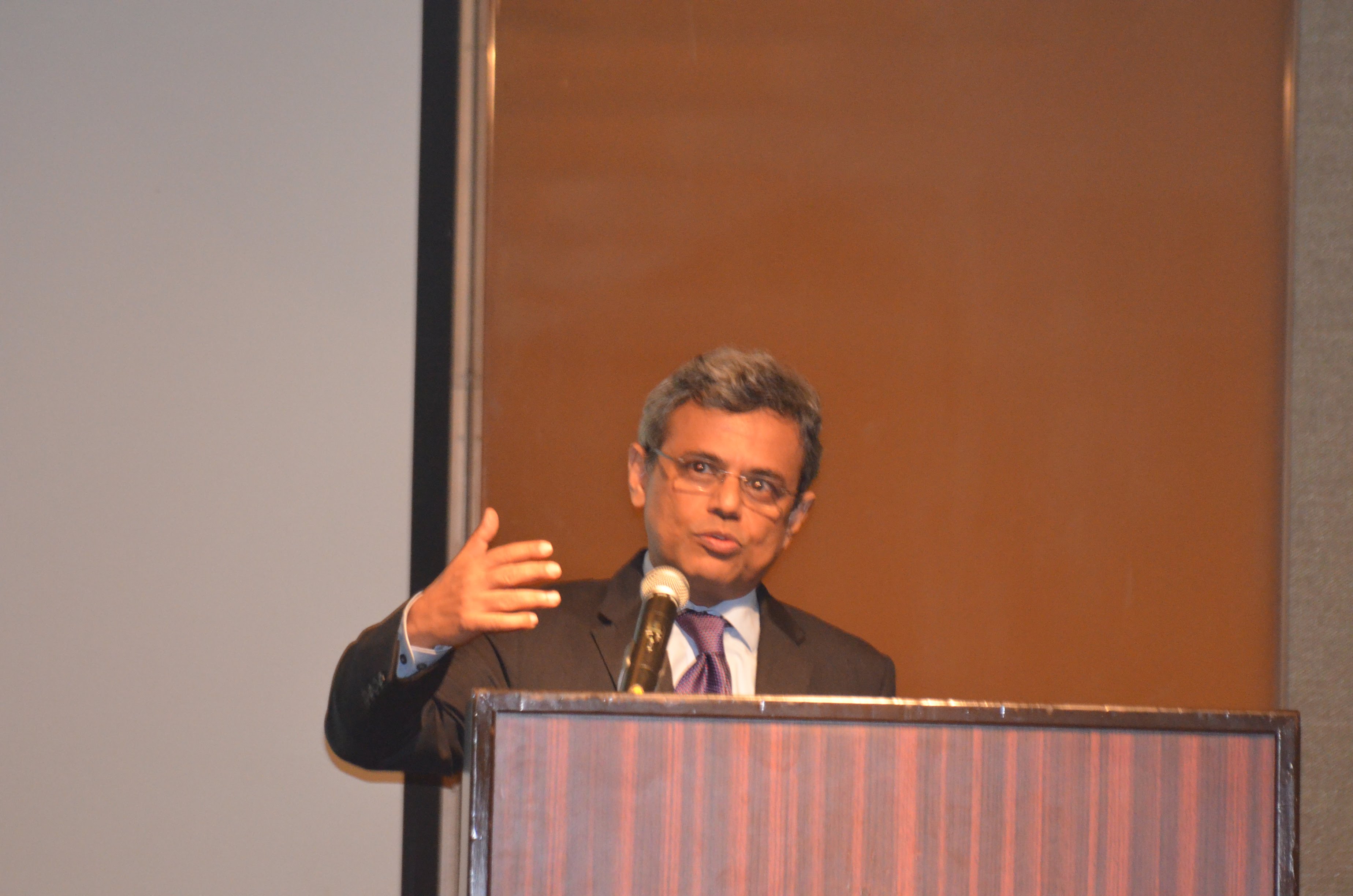 HE Jawed Ashraf, High Commissioner of India, Singapore, at the Air Iindia get together dinner. Photo: Connected to India

Highlighting the growing importance of Singapore-India air connectivity to the state-owned airline, CMD Kharola said that the Singapore-India sector has emerged as one of the most important routes of travel.

“More than 60 years ago, one of the first overseas destinations for Air India was Singapore. Today, it remains as one of our most important destinations,” the CMD, who took charge of the airline just over a month ago, said. 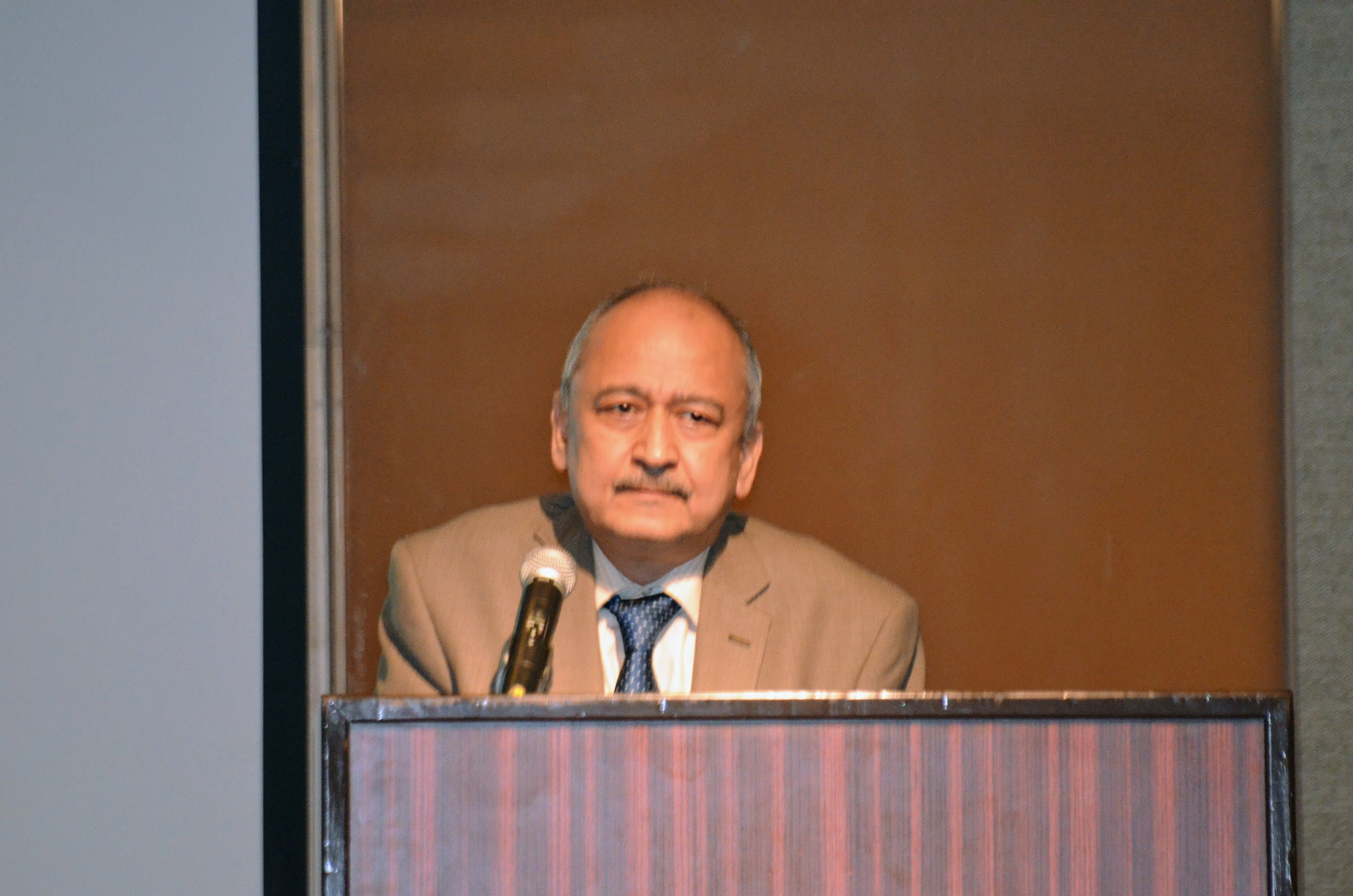 Air India CMD Pradeep Singh Kharola addressing the gathering at the get together dinner. Photo: Connected to India

“Connectivity for us is the pathway to prosperity; not just between cities and villages in India but also between nations,” Ashraf added. “Today when India and ASEAN are celebrating 25 years of partnership, the core of the relationship would certainly be improving the connectivity relationship.”

The High Commissioner said that we must look at connectivity as it affects tourism, trade and investment. “We need to start thinking about how to make it easier to travel from Singapore in ASEAN to different regions across India,” he said. 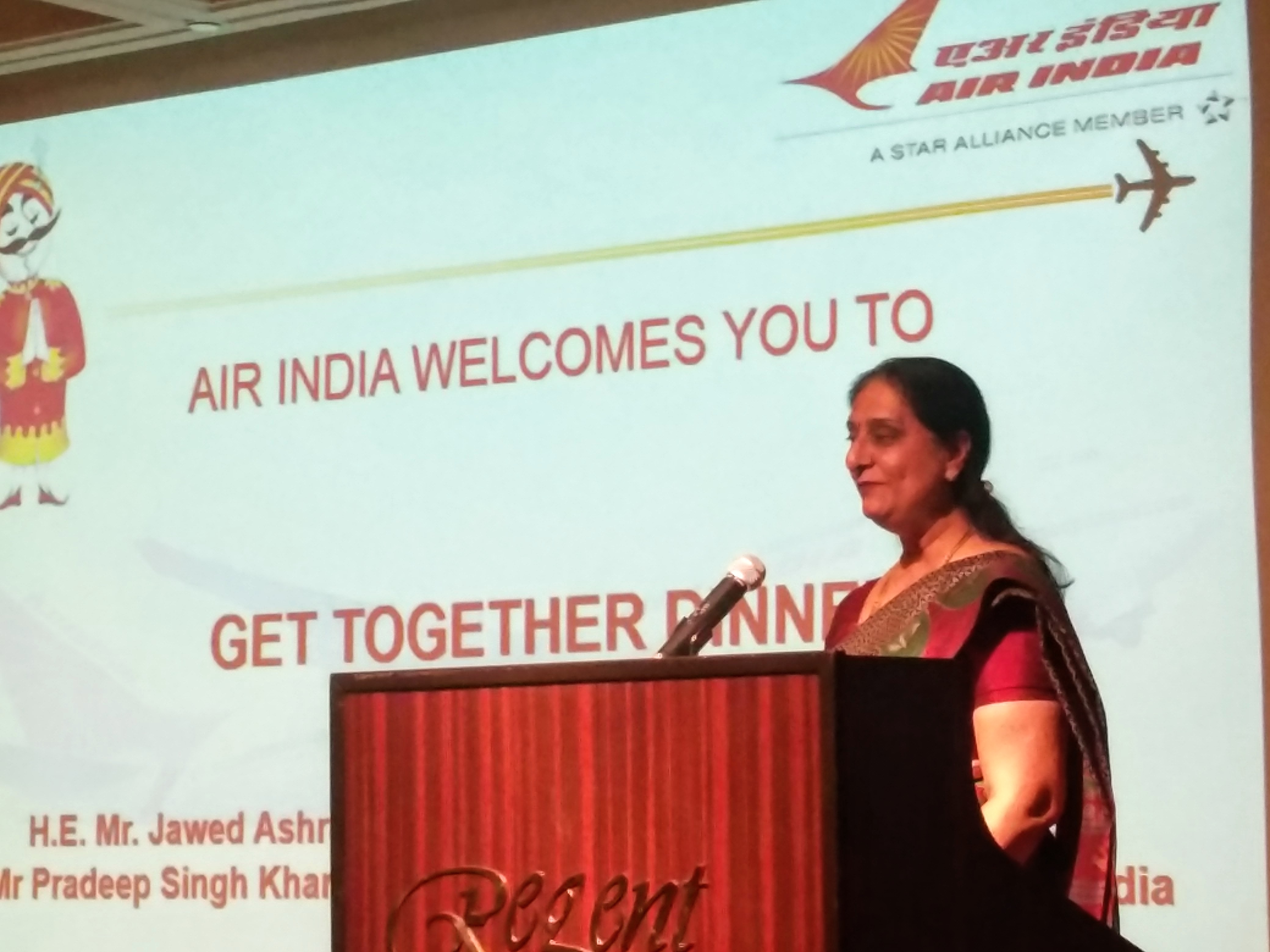 Air India Country Manager, Singapore Sowmya Srinivasan highlighted the efforts of the airline in expanding services to the region. Photo: Connected to India

He also stated that it was necessary for Air India and other Indian carriers to have a bigger footprint in the region to cement the nation’s presence. Speaking about the recently-concluded ASEAN India Pravasi Bharatiya Divas (PBD), Ashraf said it was a platform to promote relations between them and we must connect the two entities more closely.

Kharola, a 1985-batch Karnataka-cadre IAS officer was addressing a gathering at the Regent Hotel in Singapore. The programme also included a Bharatnatyam performance by a local classical dance troupe.

“We at Air India are constantly striving to improve our performance. Our mantra is to provide good customer service. With this in mind, we are striving very hard to provide better services to all clients. At the same time, there are a large number of partners in the aviation industry which are responsible for the airline’s success,” Kharola added. 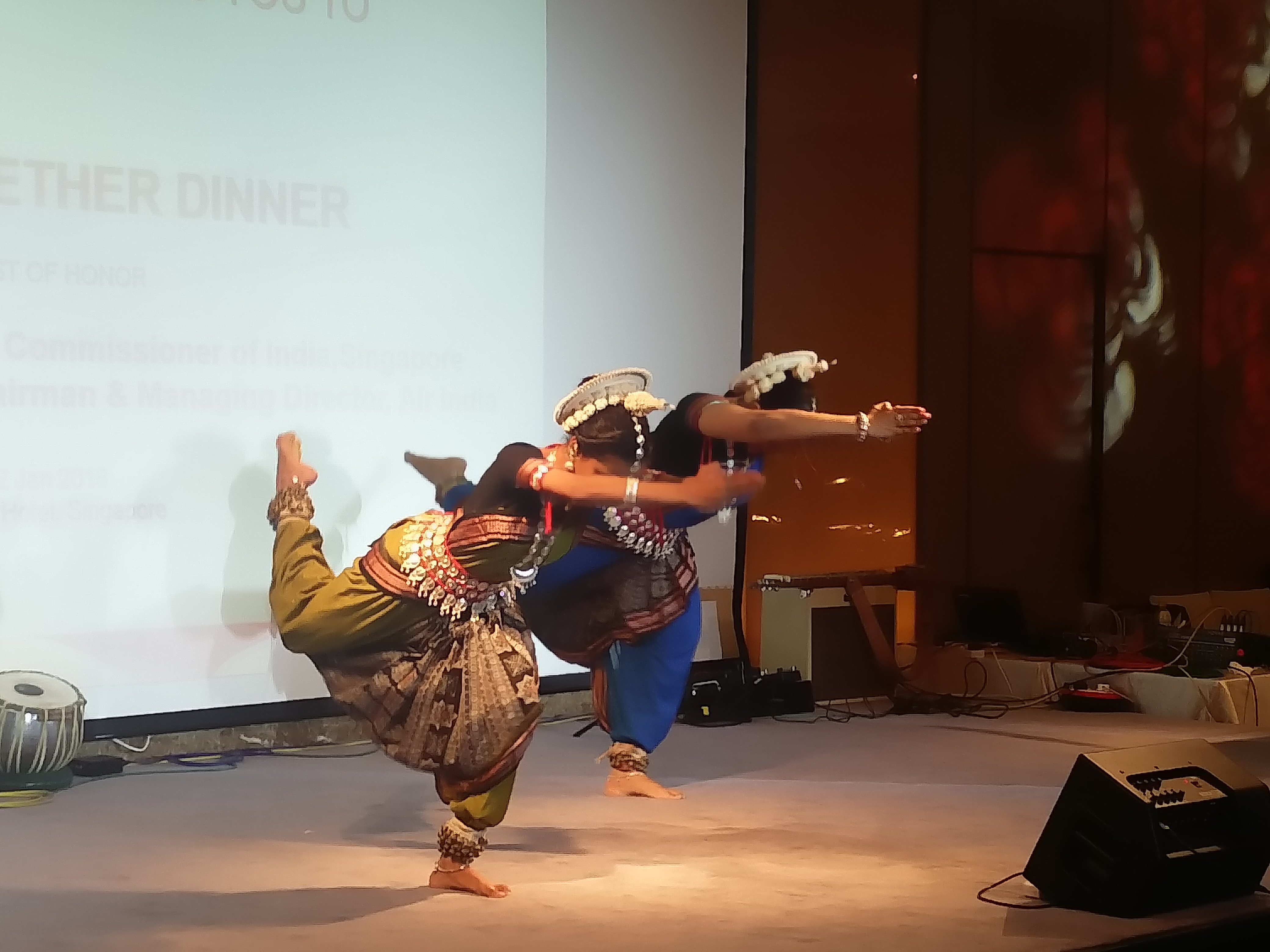 The guests enjoyed a Bharatnatyam performance at the dinner. Photo: Connected to India

The Indian government in a statement had said it was allowing foreign airlines to invest up to 49% under approval route in Air India. Singapore Airlines and Tata Group-backed Vistara is set to be one of the frontrunning bidders. Singapore Airlines owns a 49% stake in Vistara, while the remaining shareholding is with the Tatas.