Prominent NRI businessman Mathunny Mathews, who was instrumental in the safe evacuation of stranded Indians during the Iraqi invasion in 1990 and inspired the Akshay Kumar-starer film Airlift, died on Saturday in Kuwait. 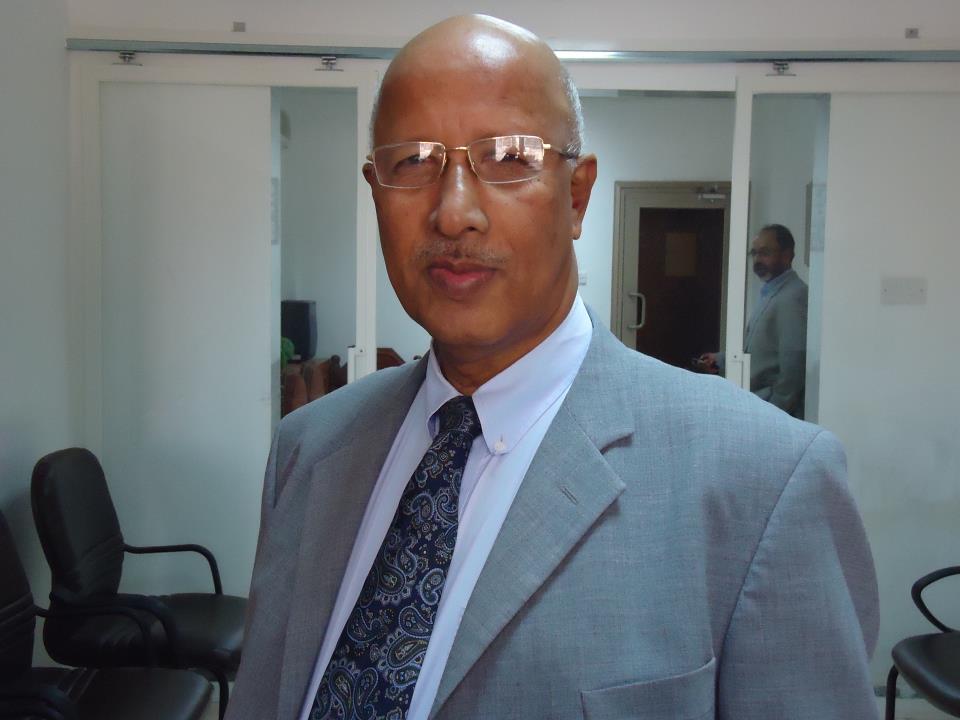 81-year-old Mathews, who hailed from Kumbanad in Pathanamthitta district, was ailing for some time, said reports.

Bollywood actor Akshay Kumar expressed his condolences and said it was an honour to portray him onscreen.

Extremely sad news, was an honour to portray him onscreen. Thoughts and prayers with his family 🙏🏻 #RIPSunnyMathew https://t.co/WtrMvvRlRN

Expressing his condolences, Kerala Chief Minister Pinarayi Vijayan said today that during the 1990 Gulf war Mathews had helped thousands of Indians to flee the gulf nation and his services would always be remembered.

Mathews had done yeoman service to bring his countrymen, who had lost everything in the war, safely back, Vijayan said. 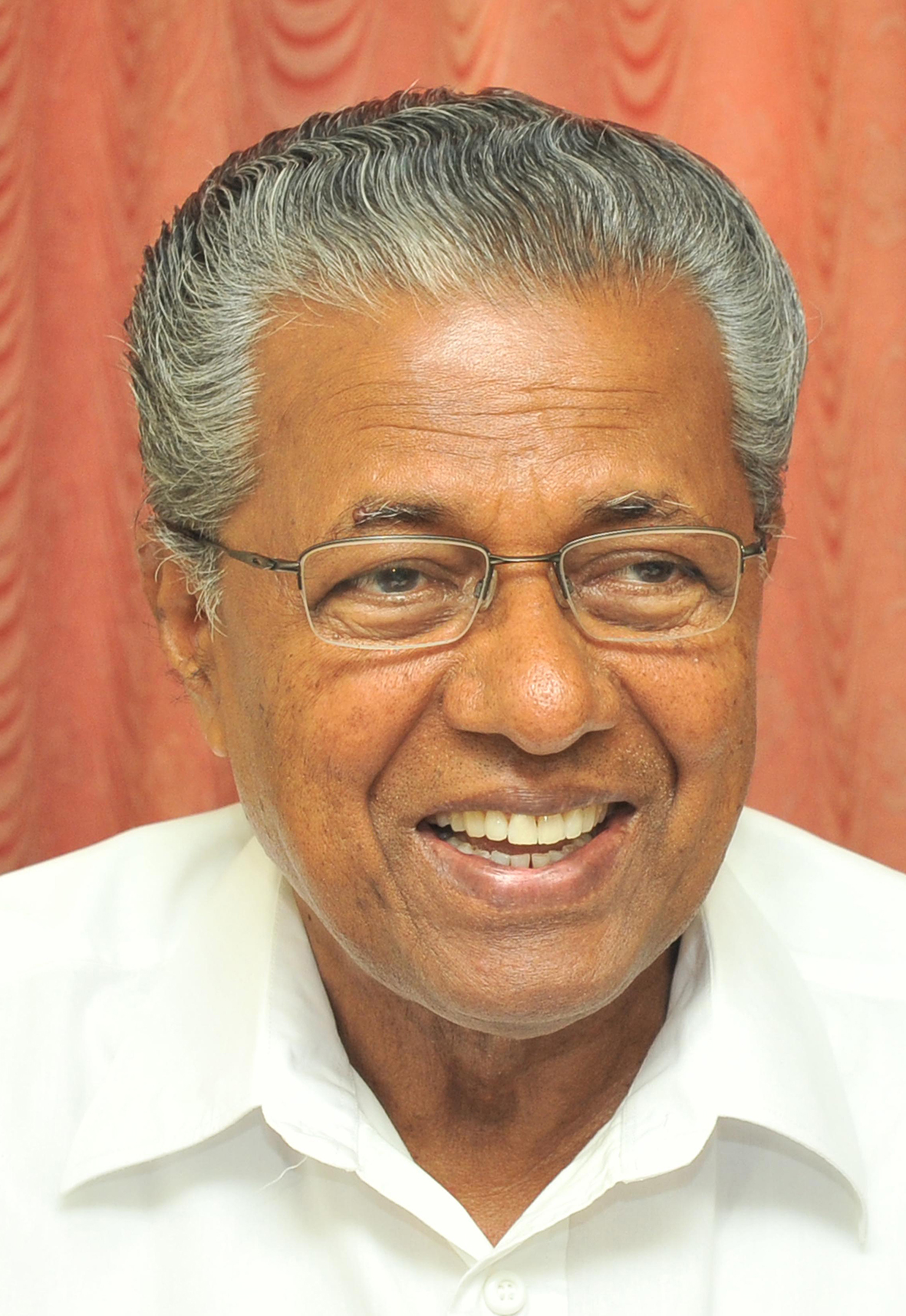 "He provided food and drinking water to the stranded Indians and we remember it with gratitude," Vijayan said.

The V P Singh government had in 1990 carried out the biggest evacuation during the gulf war when over 1.50 lakh Indians had been safely brought back by flight. At that time Mathews had functioned as the Central Government's "unofficial representative" in Kuwait to coordinate the evacuation process, the Chief Minister said.

Popularly known as 'Toyota Sunny', Mathews left for Kuwait 1956 at the age of 20 in search of a job. He joined as a typist in the Toyota company and rose to become its Managing Director when he retired in 1989.