There is expectation of heavy traffic at Woodlands and Tuas Checkpoints during the coming Good Friday holiday weekend. Motorists have been advised to check the traffic situation at both these checkpoints before starting their journey.

“Before embarking on the journey, motorists are advised to check the traffic situation at Woodlands and Tuas checkpoints through One Motoring website or via the Expressway Monitoring and Advisory System (EMAS) installed along the BKE and AYE respectively,” it added. 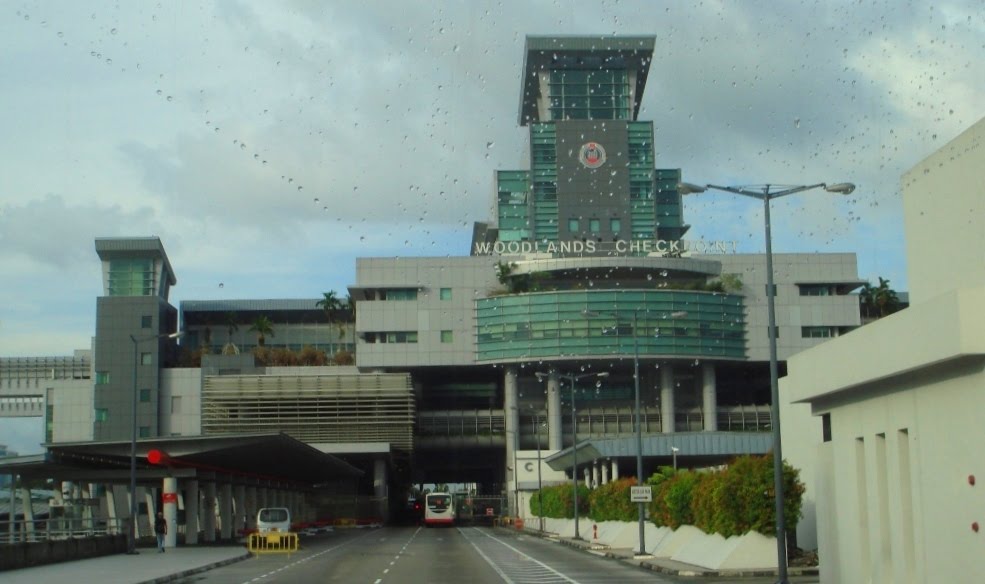 Motorists have been advised to check the traffic situation at Woodlands and Tuas Checkpoints before starting their journey during the Good Friday weekend. Photo courtesy: Wikipedia

The BioScreen system has been progressively implemented at all the checkpoints to capture the thumbprints of arriving and departing travellers.

“With security checks, traffic build-up is inevitable, especially when a large number of travellers use the checkpoints at the same time. Travellers are advised to adjust their travel plans if possible,” said ICA.

It also advised the people to check the validity of their passports to avoid inconvenience. ICA said, “Travellers are also reminded to check and ensure that they are using their own passports with a remaining validity of six months or more before setting off on their journey.”

“There have been instances of Singaporeans presenting wrong passports or passports which have been reported lost for immigration clearance. Such cases will lead to delays and cause inconvenience to the passport holders and other checkpoints users. These passports can no longer be used for travelling even if they are found subsequently. These passports will be cancelled by ICA, and any attempt to use them is an offence under the Passports Act and may be punished by a fine of up to SGD10,000 or imprisonment of up to 10 years, or both,” it added.