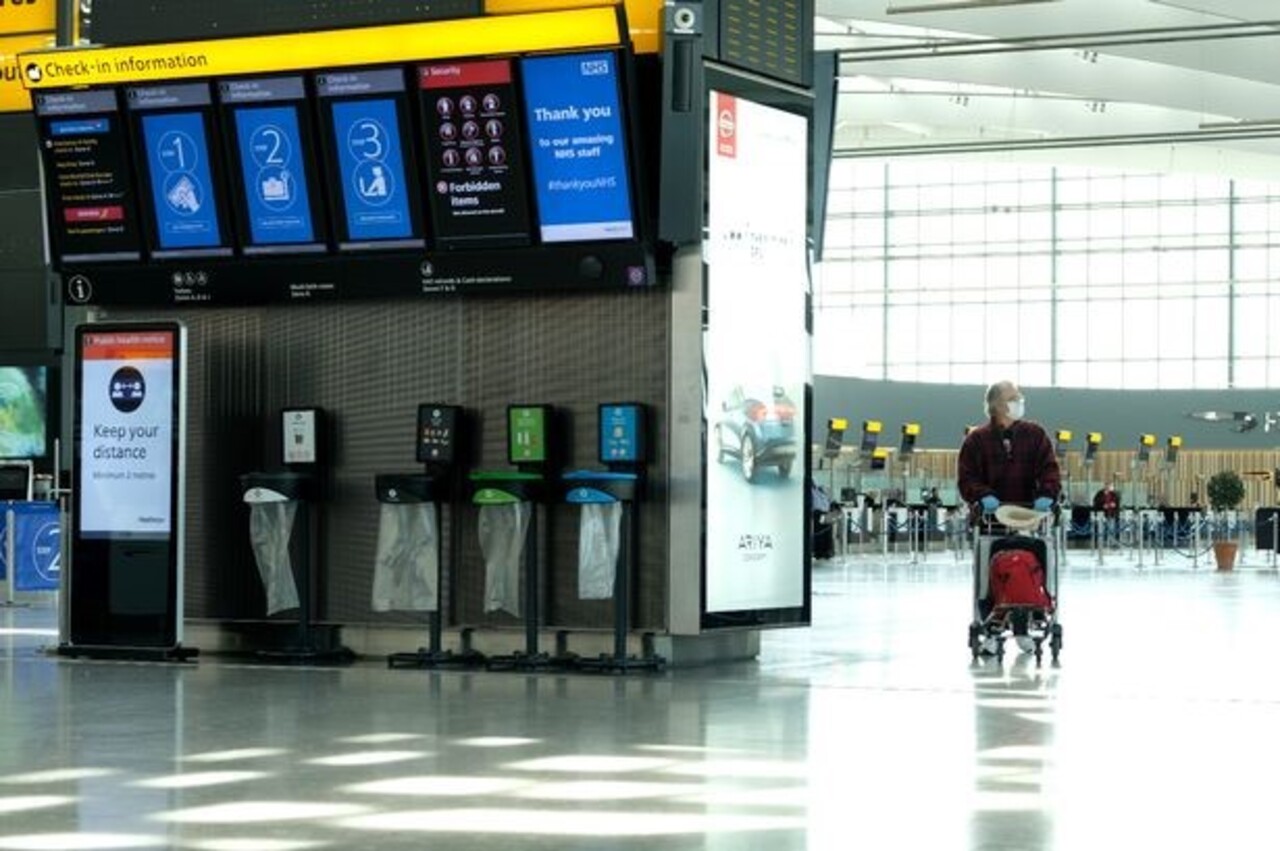 London’s Heathrow Airport has decided to reopen one of its closed terminals for travellers arriving from “red list” countries, including India. Terminal 3 of Heathrow Airport was closed in April 2020 due to a decrease in air traffic after the COVID-19 pandemic shut down international travel.

Starting Tuesday, passengers from countries which are part of the UK’s “red list” of COVID hotspots, will use this terminal to arrive in the country. The move comes after criticism that passengers from red list countries have been using the same terminal and arrival halls as travellers from other destinations.

Heathrow said in a statement that it had set up the new arrivals facility because “red list routes will likely be a feature of UK travel for the foreseeable future."

UK citizens and residents arriving from countries like India, Brazil, Turkey, South Africa, among others are required to serve a supervised 10-day quarantine in a government-approved hotel.