If you want a tranquil living environment surrounded by lush greenery in Singapore, then head towards the waterfront housing district in Punggol as the Housing and Development Board (HDB) is offering more than 2,000 flats for people.

These flats will be launched this month and are within the first two housing projects for Punggol Point District expected to be completed in 2023. 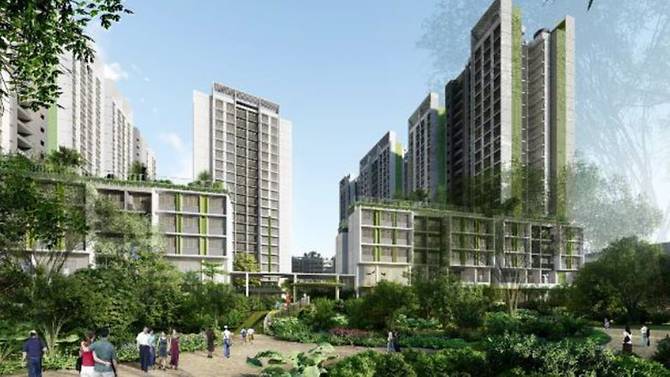 An artist's impression of Punggol Point Woods. It will have six blocks with 940 units. Photo courtesy: HDB

The blocks are designed to step down towards the promenade for maximisng the view towards the sea.

As far as location is concerned, Punggol Point Cove is located along the eastern shoreline of Punggol Point District. Punggol Point Woods is located next to the Heritage Trail, a 1.5km pathway - including a section of Old Punggol Road - that connects the My Waterway@Punggol pedestrian bridge to Punggol Jetty.

Housing and Development Board also stated that Punggol Point is set to offer a tranquil living environment with a touch of nostalgia for its residents. It is one of seven waterfront districts planned for Punggol and is envisioned to be a ‘Green Heritage’ district that embraces nature and pays tribute to Punggol's history.

The other waterfront districts in Punggol are Waterway East, Waterway West, Northshore, Matilda, Canal and Crescent.

There will be a ‘Heritage Trail’ in Punggol which will be a tribute to its history as the area was famous for its poultry, pig-rearing, fishing fresh produce farms and rubber plantations in the early 1900s. 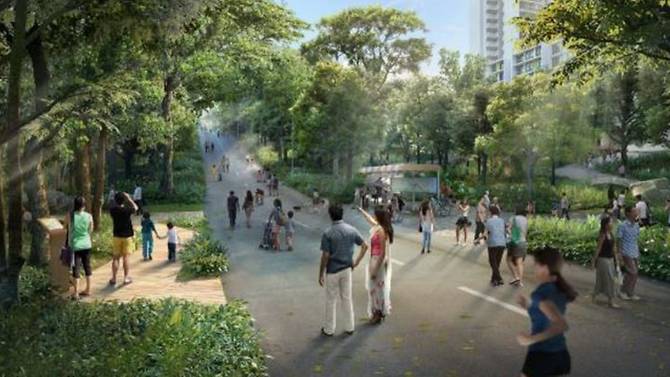 An artist's impression on the 'Heritage Trail’ in Punggol. Photo courtesy: HDB

It is also mention worthy that there is an old road in the area known as Old Punggol Road which was used by farmers, fishermen and traders to transport their things including harvest, fish and other items.

The road will be preserved through a 10m green buffer zone on both sides of the carriageway and an old bus stop will be retained to serve as a rest stop.

HDB will display plans for the Punggol Point District at the HDB Hub sales atrium from tomorrow (August 28).

In addition to this, people have also been invited to share their thoughts on what they would like to see along the Heritage Trail.

HDB has launched about 25,700 flats in 31 Build-To-Order projects in Punggol, across Waterway East and West, Northshore and Matilda. 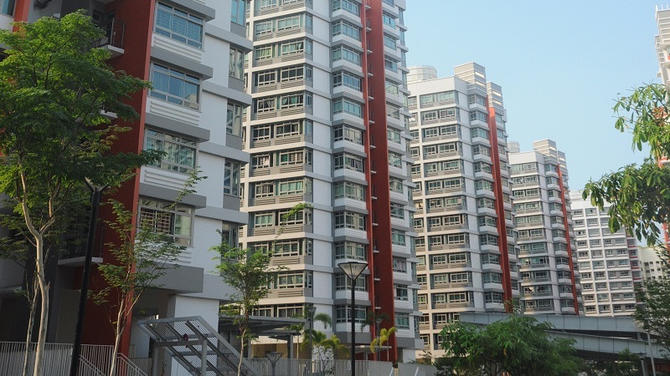