HDB experiments with drones to detect defects in residential buildings

Housing and Development Board (HDB) of Singapore is now experimenting with using drones for complementing building inspection efforts, particularly for hard to reach places or those that may pose more risk. 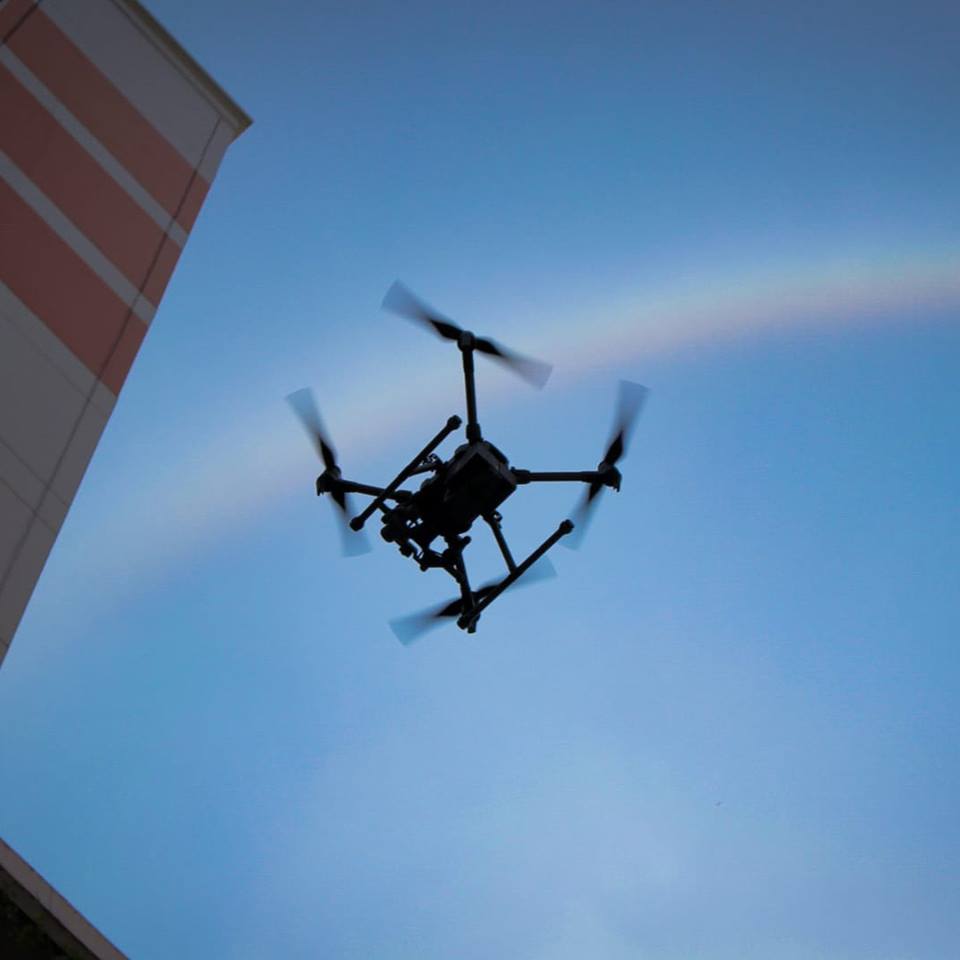 The main purpose of using the drones was for carrying out comprehensive inspections of the buildings especially of areas which are less accessible to workers using gondolas. Photo courtesy: Facebook page of Performance Rotors

Some days back, drones were utilised for taking photographs of four HDB blocks in Jurong East. This small-scale, one-week pilot was conducted between July 26 and August 2, reported Channel NewsAsia.

Currently, HDB and town councils conduct regular inspections of public housing facades to examine whether they are in good condition. The inspection is done by workers using gondolas.

However, the main purpose of using drones was for carrying out comprehensive inspections, especially of areas which are less accessible to workers using gondolas. 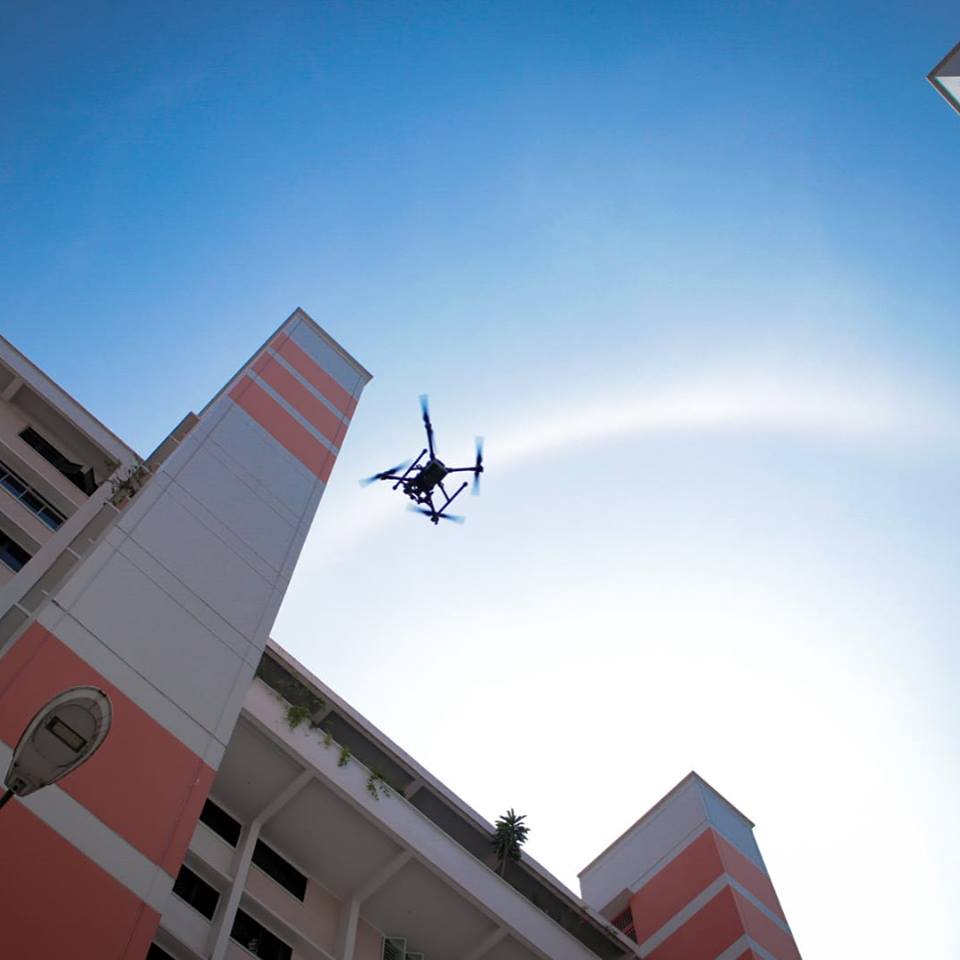 The small-scale, one-week pilot of using drones for inspection of buildings was conducted between July 26 and August 2. Photo courtesy: Facebook page of Performance Rotors

Desmond Lee, then-Second Minister for National Development of Singapore, has reiterated in Parliament that buildings taller than 13 meters and older than 20 years will have to be inspected every seven years.

Technology of Artificial Intelligence (AI) will be utilised for making sense of the images taken through the drones.

The drones have taken thousands of pictures and these will be uploaded to the AI system hosted on the cloud, which allows for quick analysis to be done. The system will then identify defects in a report generated automatically after each inspection, with a shorter wait time to boot. 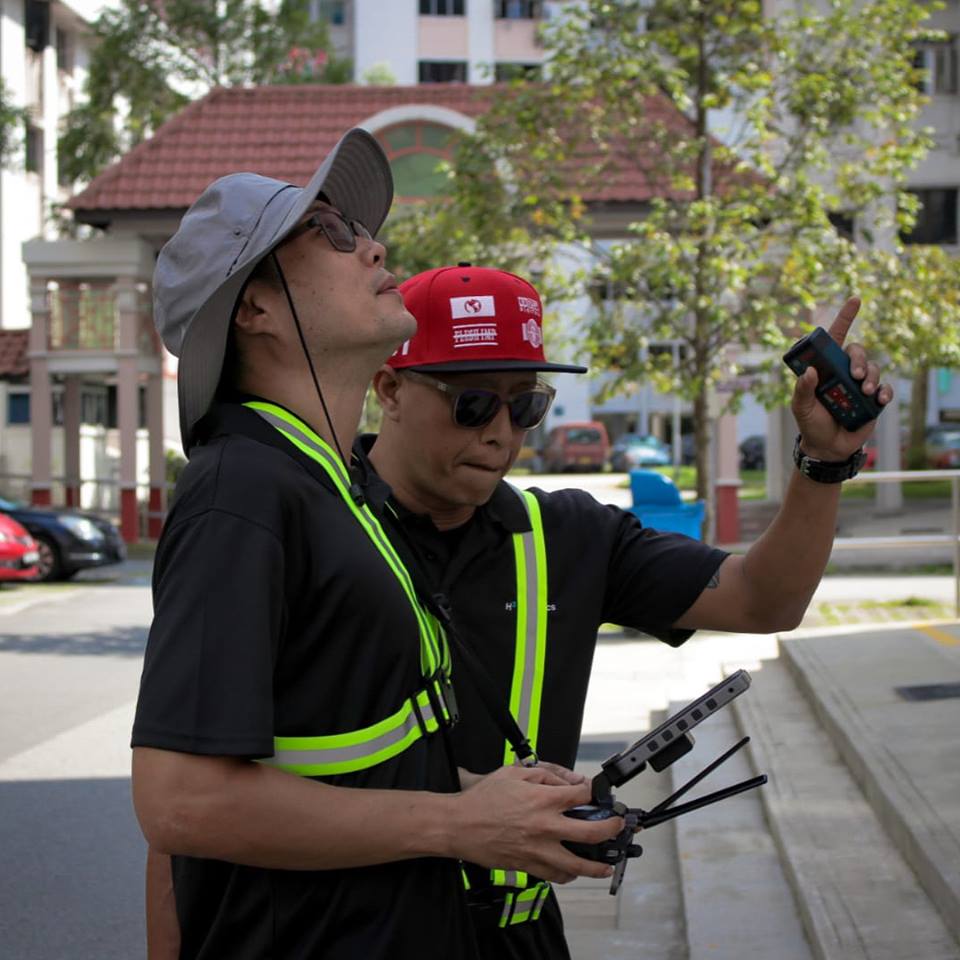 HDB has taken particular care about the privacy issues of the residents of the buildings. It has a strict contractual agreement with the party that the drones are to capture only images of building façade and, if any images of residents were captured during the inspection, these images “will be treated with a masking software that will blur out the details”.

Performance Rotors which operated the drones for the on-site inspection on the first day of the pilot on July 26 shared the excitement on Facebook.

The company wrote, “Gentleman, today, you are making history."

"Today, you become the pioneer of Singapore’s drone industry, doing what none of the older, bigger drone companies have done. I feel so proud, and you should too," it added.