For tapping more solar energy in land-scarce Singapore, the Housing and Development Board (HDB) is looking into setting up floating solar panels in the open sea.

For doing this, HDB will be partnering with ISO Landscape to begin research to test its modular system for a support structure that can hold solar panels in open sea conditions. The agreement is expected to be signed tomorrow at the World Cities Summit.

The research will endeavour to cover the development of a floating solar system for coastal marine conditions and will look at how to combat harsher conditions such as stronger winds and wave action. 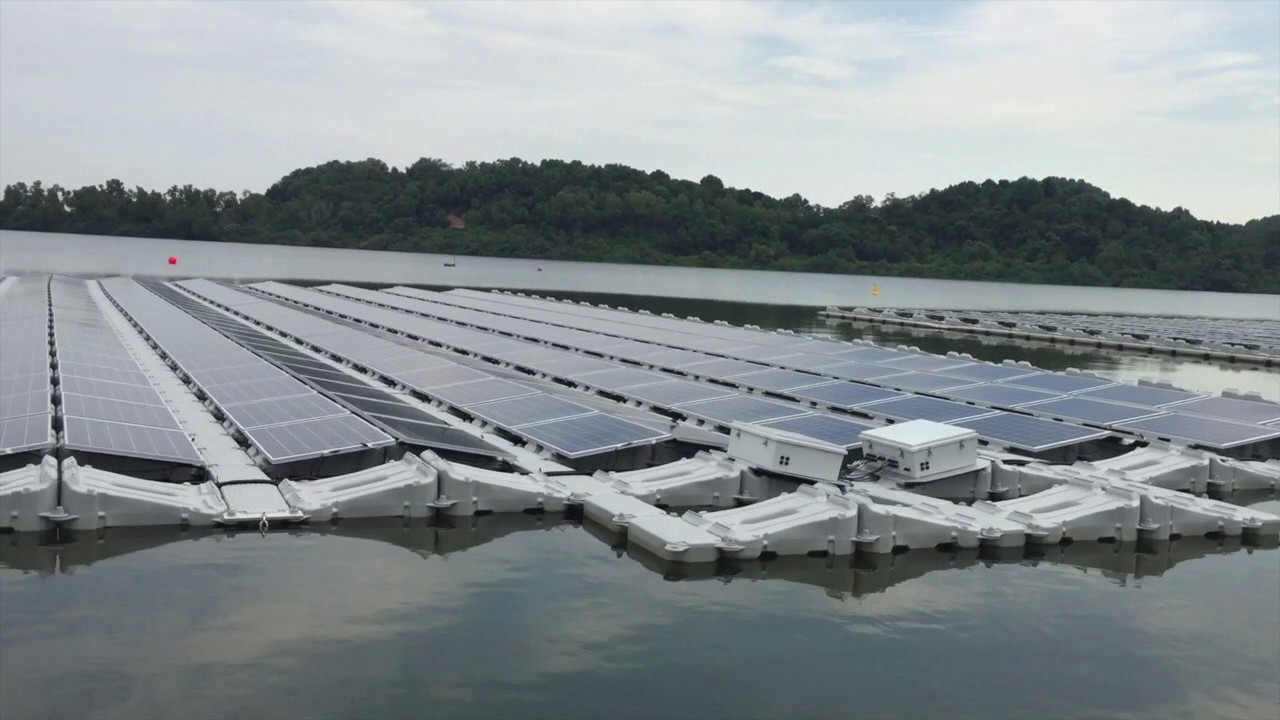 Singapore is already utilising solar energy on a massive scale. Most of the solar panels are installed on the rooftops of HDB blocks, with more than 2,400 blocks installed or being fitted with solar panels. By 2020, about 5,500 HDB blocks will be fitted with or identified for solar installation.

In addition to this, the majority of the street lights in Singapore are being powered through solar energy.

“HDB has been spearheading solar initiatives and accelerating solar adoption across the island in the past 10 years,” said Cheong Koon Hean, chief executive officer of HDB.

“One way to further harvest Singapore’s solar energy is to look beyond the sky to the sea. This is a practical approach considering Singapore’s land constraints,” he added.

The advantage of using solar panels on the water is that they can potentially receive maximum sunlight as these the water bodies are typically free of obstruction.

HDB’s modular system — designed in-house by their engineers — was successfully implemented in Punggol Waterway in 2011, creating a floating wetland system.

There are many advantages of using the modular system. It is a light-weight structure with high strength and rigidity, allows flexible configuration in any size and shape to carry heavy loads. It can also be easily assembled and placed anywhere on the water surface.

The system has since been deployed to support a floating solar system in Tengeh Reservoir, located in Tuas, earlier in May. It is estimated to generate about 120 MWh of electricity a year, reducing carbon emissions by 60 tonnes annually.