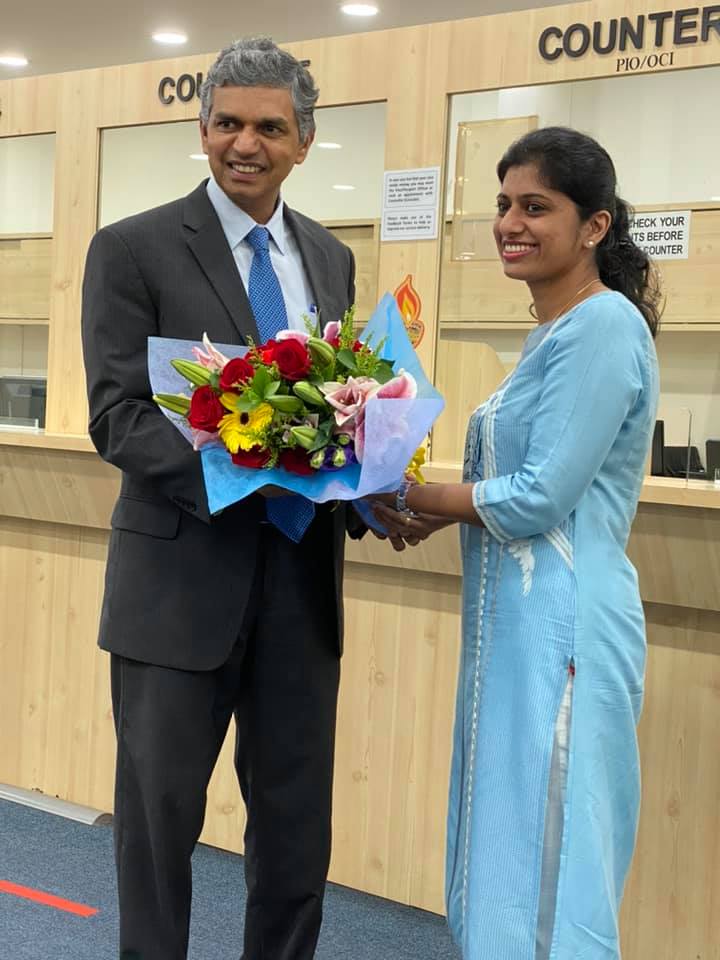 HE Kumaran replaced outgoing high commissioner Jawed Ashraf, who recently took office as the Ambassador of India to France.

HE Kumaran (IFS batch of 1992) previously served as the Ambassador of India to Qatar at Doha for more than three-and-a-half years since October 2016.