#Weather New To Singapore Others 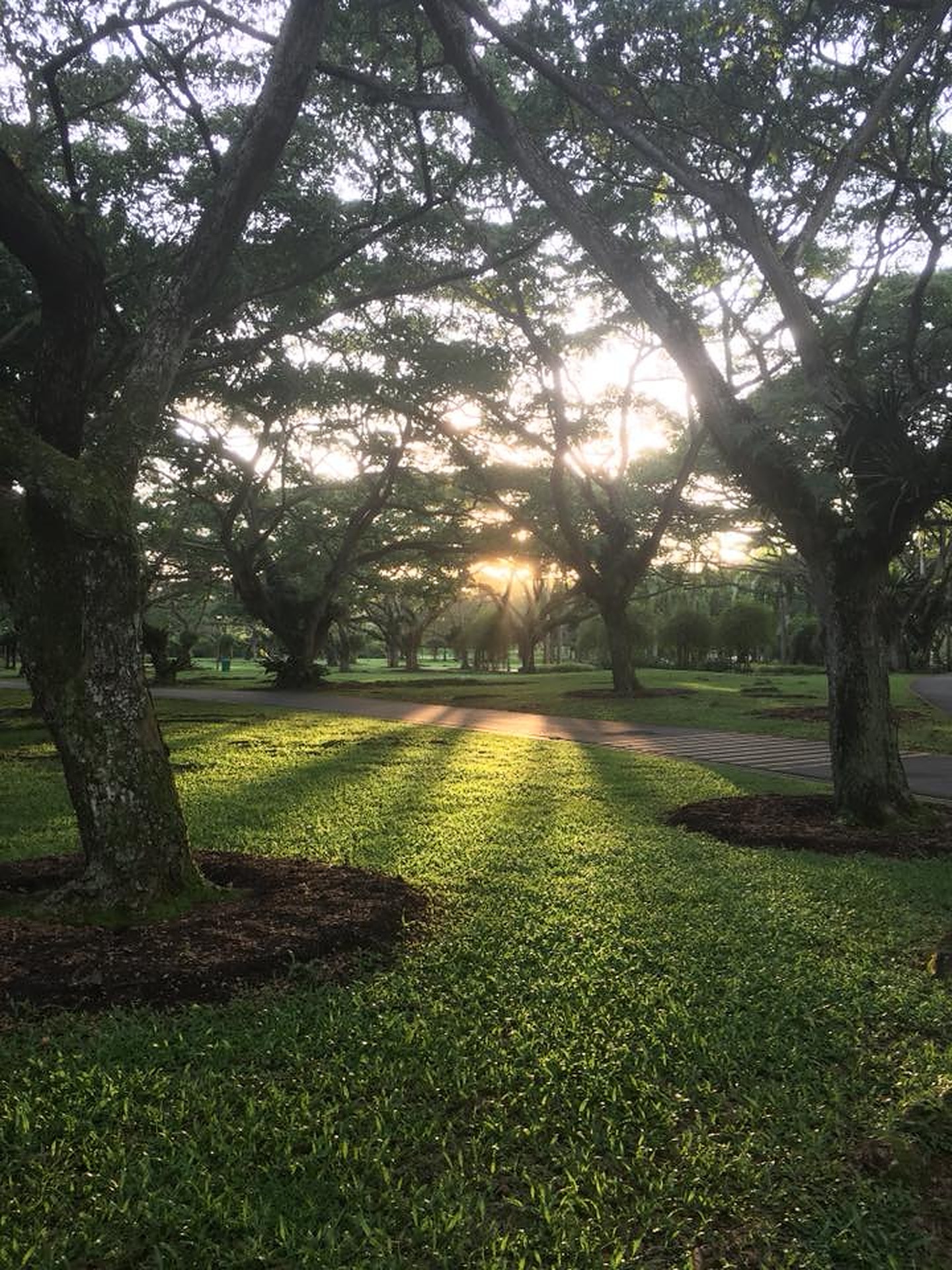 Singapore may experience occasional haze in the first fortnight of August 2019. Photo courtesy: Connected to India

Singapore may experience occasional haze in the first fortnight of August 2019 due to hotspots with smoke plumes observed in central Sumatra and southern Kalimantan, Indonesia in recent days. Depending on the direction of the prevailing winds and locations of the fires, hazy conditions might occur particularly in the early morning due to the accumulation of particulate matter under light wind conditions. The surrounding region is also expected to experience dry weather in the coming weeks.

According to data from The Meteorological Service Singapore (MSS), July 2019 has been one of the driest on record with well-below normal rainfall and well-above normal temperatures all over Singapore and the surrounding equatorial Southeast Asia region.

August 2019 will bring in the same dry conditions, though localised short-duration thundery showers can be expected on four or five days in the late morning and early afternoon, says MSS. In addition, Sumatra squalls are forecast to bring thundery showers and gusty winds in the morning on a couple of days as well.