Haven't seen proof that COVID-19 was created in Chinese lab: WHO

The World Health Organisation refuted United States President Donald Trump's claims that the coronavirus had emerged from a Chinese laboratory, stating they were “speculative” and called for a science-based inquiry, according to media reports. 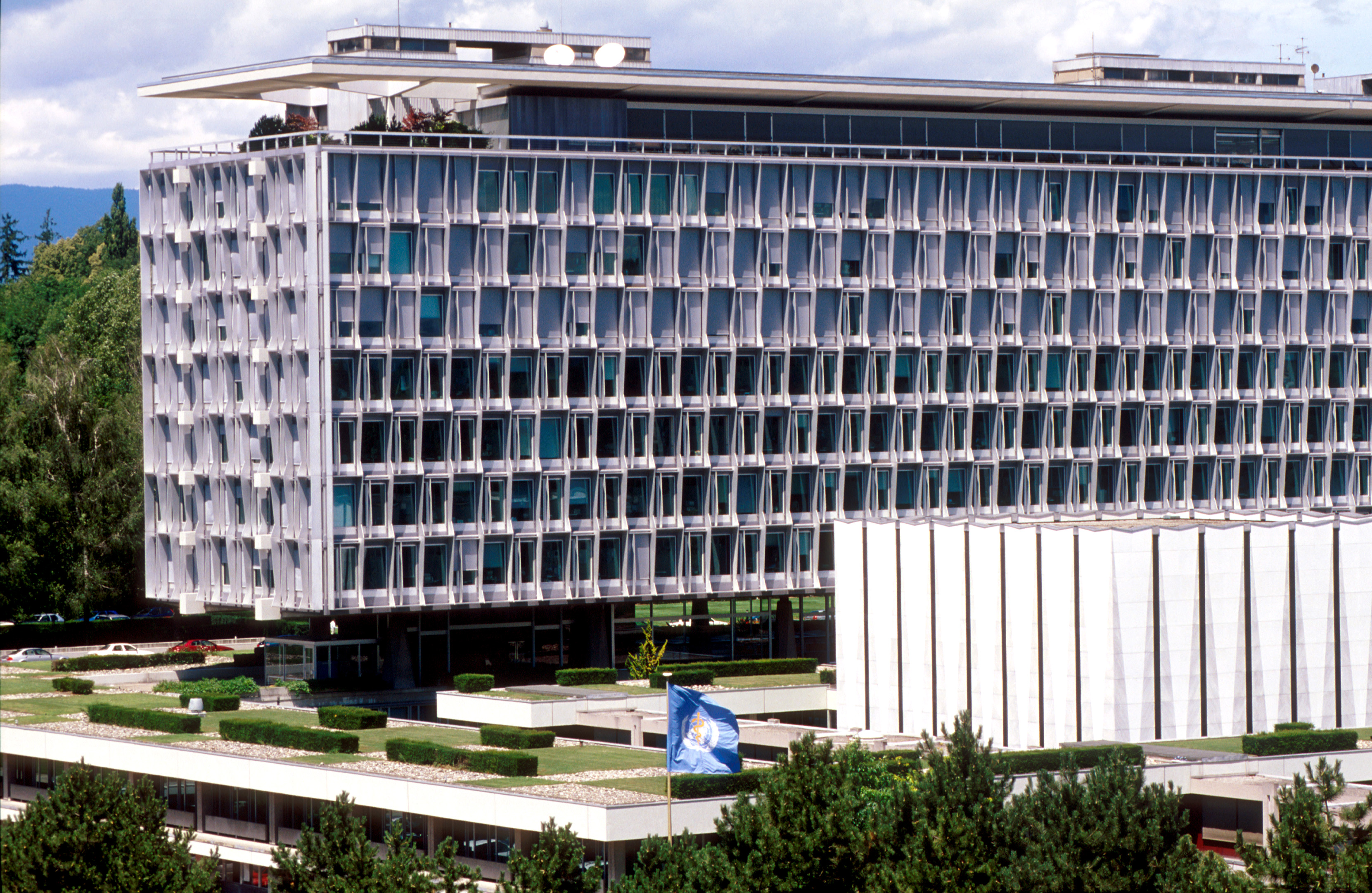 Maria van Kerkhove, a WHO specialist in viruses, said it was important to determine this intermediate host.

“We have not received any data or specific evidence from the United States government relating to the purported origin of the virus – so from our perspective, this remains speculative,” WHO emergencies director Michael Ryan told a virtual briefing in Geneva.

He also said the WHO as an “evidence-based organisation” was keen to receive any information on the origin of the virus as it was “exceptionally important” for its future control. “If that data and evidence is available, then it will be for the United States government to decide whether and when it can be shared, but it is difficult for the WHO to operate in an information vacuum in that regard,” Ryan added.

Beset by criticism of its response to the outbreak and management of the ensuing public health crisis, the Trump administration has, in turn, blamed China for the pandemic, labelling COVID-19 the 'Chinese virus' on multiple occasions. On Sunday, the president had said that China had made a “horrible mistake” without saying precisely what this was or providing specific evidence for his comments.

Secretary of State Mike Pompeo claimed there was “enormous evidence” that the coronavirus outbreak originated in a Chinese laboratory – but did not provide any of the alleged evidence.

Intelligence shared among Five Eyes nations indicates it is "highly unlikely" that the coronavirus outbreak was spread as a result of an accident in a laboratory but rather originated in a Chinese market.

Maria van Kerkhove, a WHO specialist in viruses, said it was important to determine this intermediate host.

Chinese authorities have reportedly not allowed foreign experts, including investigators from the WHO, to take part in the investigation into the origins of the virus. They have also not shared samples taken from wild animals at the Wuhan livestock market where they claim the outbreak began late last year.