Chief Minister of the Indian state of Haryana Manohar Lal Khattar was in Dubai to attract investors for developing the state. He highlighted the various opportunities Haryana is offering to industries during his interaction with business leaders in Dubai.

He told the business tycoons about the State government plans to come out with a liberal retail policy next month, which would contain various provisions, including opening of 24X7 stores in the state.

“Given the rising number of middle class population and the standards of living of people heading north, Haryana has great potential for such stores,” said Khattar. 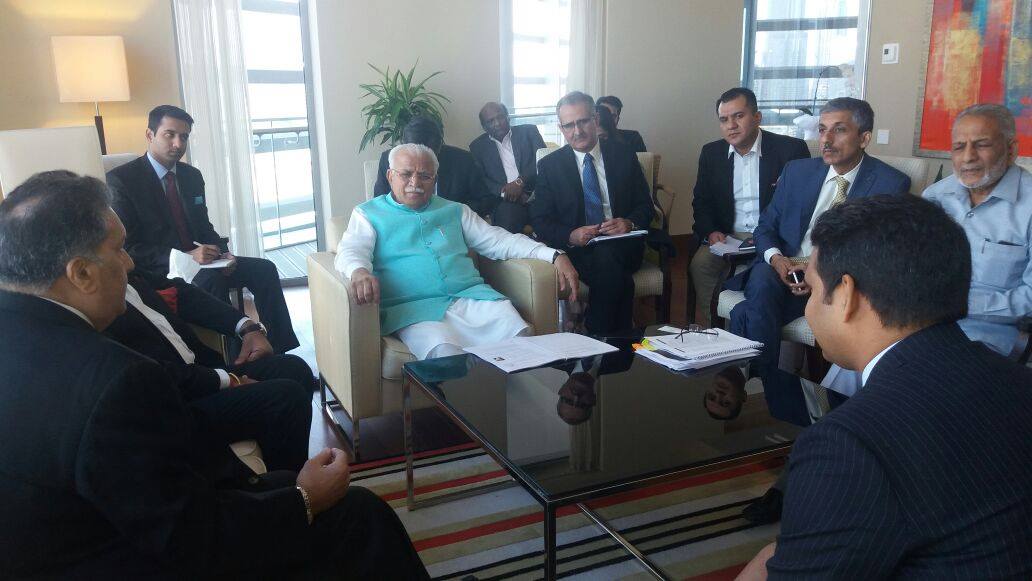 The chief minister is leading a high-level delegation to Dubai including Industry Minister Vipul Goel, Chief Secretary DS Dhesi and Industry Secretary Sudhir Rajpal. Earlier, he was received at the airport by Vipul, Consul General, Consulate General of India, in Dubai. 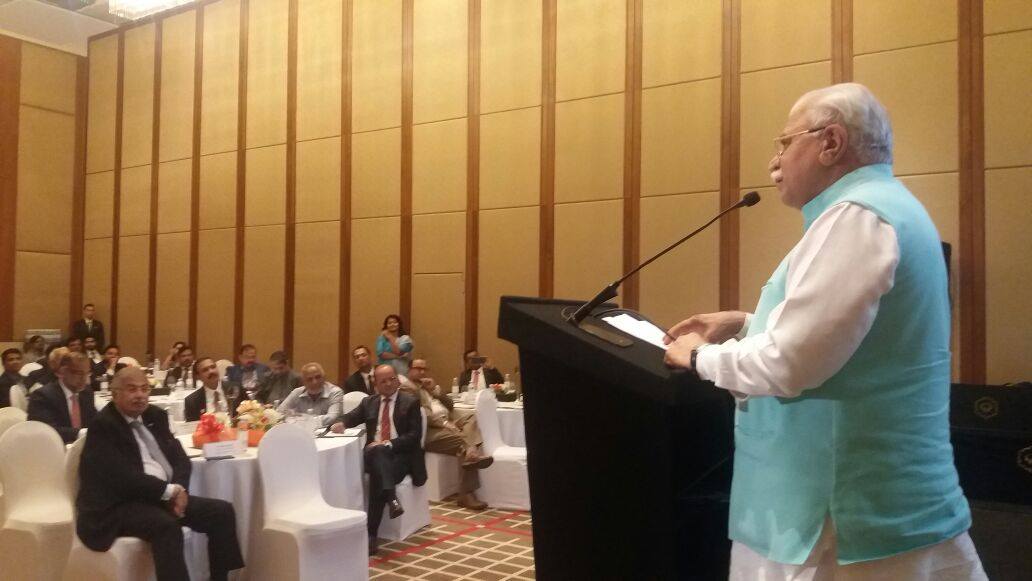 Khattar offered to help with training for the employees of Landmark Group and said the state could also supply staff to the group through a programme.

The Haryana government also offered to organise a buyer-supplier meet for the Landmark Group in January, where smaller suppliers can exhibit their products. Additionally, one-on-one meetings with major suppliers can be arranged with the state government’s help.

The Landmark Group is the second largest non-food retail company in the UAE and operates major retail brands in India such as Lifestyle, Max and Splash and it has already opened a sourcing office in Gurgaon, and has a hospitality division christened Home Centre.

During his meeting with NMC, a healthcare giant, the chief minister said the state government would explore the option of setting up a medicity in Panchkula. New hospital projects can be explored in the districts of Rewari, Mahendergarh, Fatehabad, Dadri, Sirsa, Panipat and Kaithal, among others.

NMC operates 40 healthcare facilities in the UAE and seven hospitals in India, five of which are acquired and two are greenfield.

Sailesh Nathan of Diplomats Summit, UK, who met the chief minister, said his group was actively involved in mobilising investments from Europe and Middle East into India, and that a number of such proposals could be routed to Haryana.

The Chief Minister apprised the business tycoons of the vast opportunities of investment Haryana offered and the land bank available in the state for the industry to set up projects.

"Any enterprise coming to Haryana would be accorded all approvals within 45 days for setting up projects through the Haryana Enterprises Promotion Centre (HEPC)," Khattar said.

Khattar also interacted with members of the Indian community evening and told them about the strides made by Haryana.