Yoga and controlled breathing reduce depressive symptoms, according to The Journal of Alternative and Complementary Medicine which published a study conducted by Columbia and Harvard researchers. 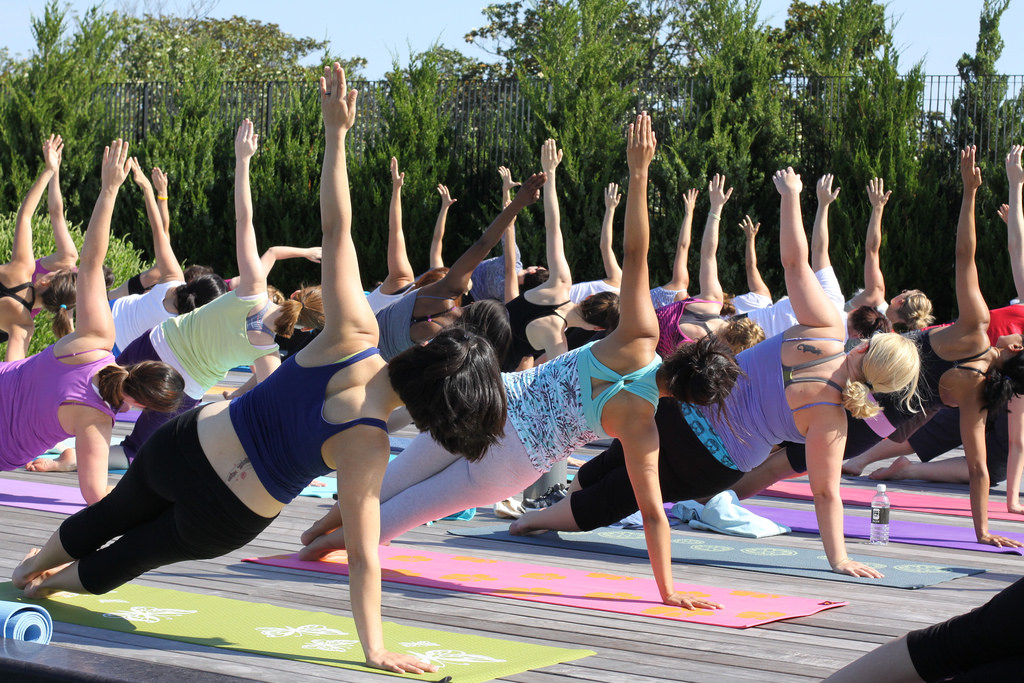 The article stated that subjects were randomised to the high-dose group (HDG) or low-dose group (LDG) for a 12-week intervention of three or two intervention classes per week, respectively. They claimed that depressive symptoms declined significantly in patients with MDD.

It pointed out that up to 50% of individuals treated with antidepressant medications for MDD do not achieve full remission and that yoga-based therapies offer promise.

Yoga, referred as “a living fossil”, was a mental and physical discipline, for everybody to share and benefit from, whose traces went back to around 2,000 BCE to Indus Valley civilisation, Zed, who is President of Universal Society of Hinduism, noted.

According to US National Institutes of Health, yoga may help one to feel more relaxed, be more flexible, improve posture, breathe deeply, and get rid of stress. According to a “2016 Yoga in America Study”, about 37 million Americans (which included many celebrities) now practice yoga; and yoga is strongly correlated with having a positive self-image. 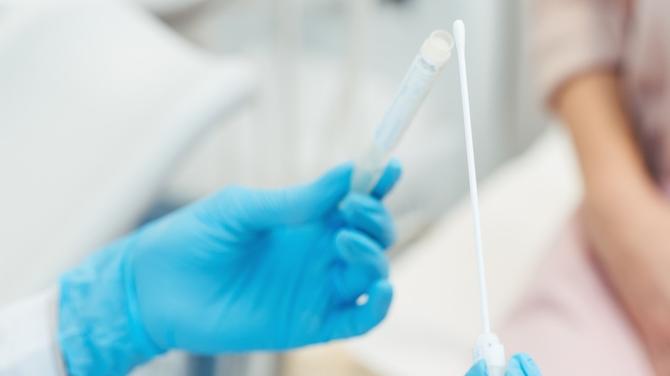