Indian envoy to the United States Harsh Vardhan Shringla was on Monday appointed as the new Indian Foreign Secretary for a two-year fixed term. 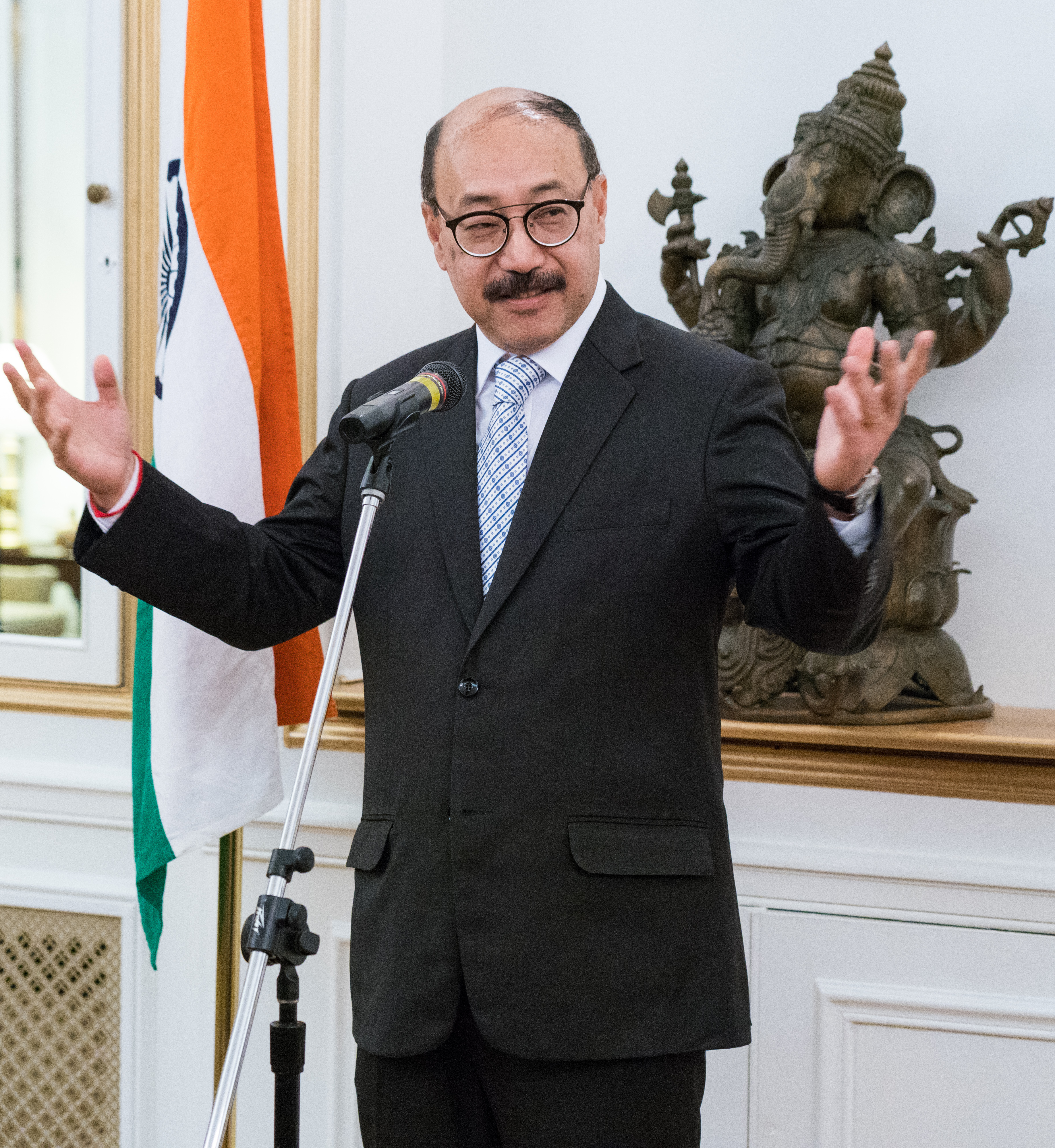 Shringla has held a variety of positions in New Delhi and abroad during his 35 years in the service. Photo courtesy: Wikimedia

Shringla, a 1984 batch officer of the Indian Foreign Service (IFS), is considered an expert on India's neighbourhood and will take over from Vijay Gokhale.

Shringla's immediate task is expected to be ramping up of diplomatic outreach in the wake of international criticism of the Citizenship Amendment Act by several countries and global institutions.

The Appointments Committee of the Cabinet has approved Shringla for the post of foreign secretary, a government order said, adding he will assume the new role on January 29 after incumbent Gokhale completes his tenure.

The government did not follow the seniority principle in appointing Shringla to the top post. Indian High Commissioner to the UK Ruchi Ghanshyam, a 1982 batch IFS officer, was also in contention.

Shringla has held a variety of positions in New Delhi and abroad during his 35 years in the service.

At the headquarters of the Ministry of External Affairs here, Shringla served as Joint Secretary looking after India's ties with Bangladesh, Sri Lanka, Myanmar and Maldives. He has also headed the United Nations Political and SAARC divisions in the ministry.

Shringla played an important role in organising the ‘Howdy Modi’ event in Houston in September 2019, where US President Donald Trump and Prime Minister Narendra Modi jointly addressed the Indian diaspora.