To be honest, the third mini-trailer for Jab Harry met Sejal has left us all confused. After two clearcut clips that left us in no doubt as to their message (in fact, the title was self-explanatory for them), the third trailer released today, title ‘Excuse hai’, has turned into a much more conventional mini promo.

The trailer highlights arguments between the eponymous couple; they argue about buying a ring, and then SRK breaks out as a Punjabi trying a bad Gujarati accent as his aggravations with Anushka’s characters increase. By the end of the trailer, we are unclear about the specifics of their fight, but know that all will not be well for the couple.

Of course, after looping the trailer a few times, we get the gist. The two are arguing over a ring, which now makes the working title of the film, ‘The Ring’, much clearer. We thought we were getting an Indian remake of the classic horror film series rather than a rom com. So, we know they are fighting over a ring, but we have to wait until tomorrow to find out why it’s so important. 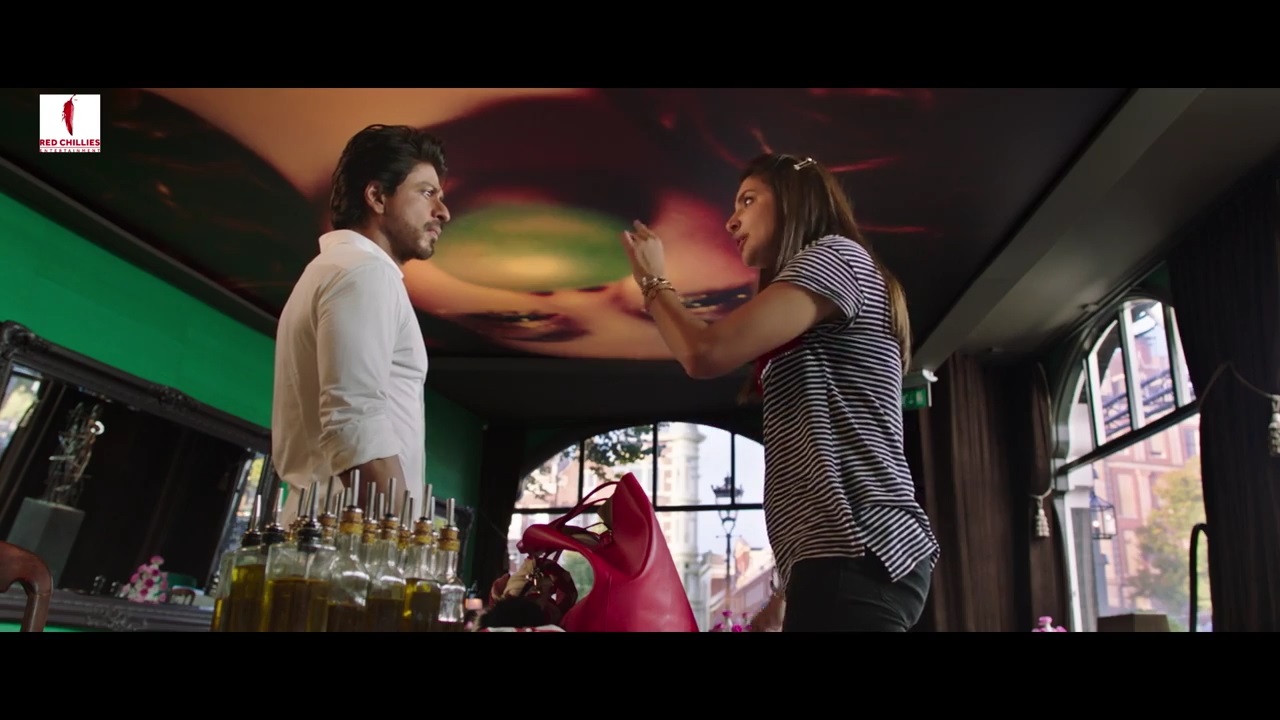