The general consensus among political experts was that the debate between Republican Vice-President Mike Pence and Indian-origin Democrat Senator Kamala Harris was a draw. Both candidates had strong moments, and a few stumbles over the course of the 90-minute affair. But lasting memories were few and far between with a fly perched on the V-P's head the most memorable part of the event. 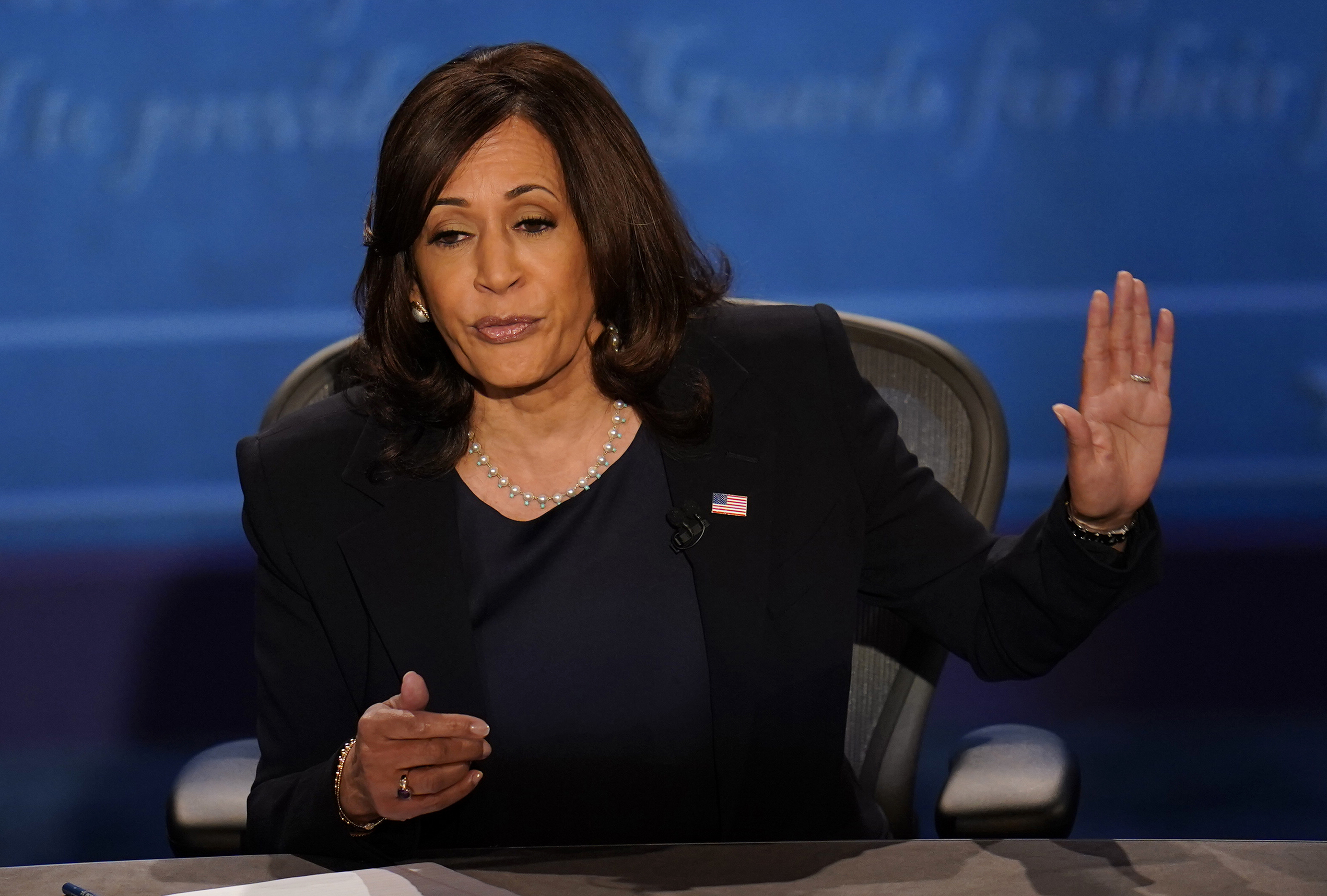 Surprisingly, Harris did not bring up the current state of the White House, where 11 staffers and the President and First Lady have all tested positive for the coronavirus. Photo courtesy: C-SPAN

The pandemic, President Trump, climate change and police reform were among the chief topics discussed during the course of a much-more well-mannered session than last week's Presidential debacle.

The first section of the debate focused on the pandemic and the Trump administration’s response, giving Harris an opening to attack the administration for its “ineptitude” and call out Trump for failing to warn the public about the dangers of COVID-19 as soon as he learned about the risks of its rapid spread.

Pence, who leads the White House’s pandemic response, was clearly playing defense and repeatedly deflected by praising “the American people” for the sacrifices they’ve made and saying he and Trump have faith in them to do what’s right for themselves and their families.

Surprisingly, Harris did not bring up the current state of the White House, where 11 staffers and the President and First Lady have all tested positive for the coronavirus. 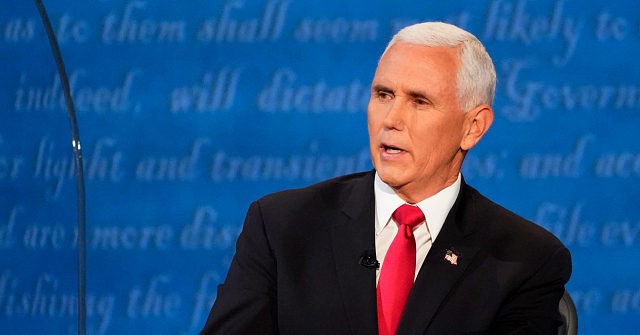 Pence consistently stated that the Biden-Harris ticket was offering nothing new to the American people. Photo courtesy: C-SPAN

As the debate wore on, Harris lost points for bringing up too many criticisms of the current government, mentioning Russia, Putin, the economy and race and law enforcement. She also allowed Pence to gain ground by sticking to a consistent argument that the Democrats were bringing nothing new to the table.

Harris also mentioned her Indian mother and how proud she would be to see her on the stage.

The unexpected star of the event was a fly, which landed on Pence’s head and sat there for a full two minutes, with memes and GIFs featuring the insect going viral. Even C-SPAN posted a segment highlighting the fly's landing on YouTube, with thousands of social media posts springing up as a result.

All in all, while the Veep candidate debate was being hyped because of the spectacular fiasco that was the first Trump-Biden event, ultimately this week's debate did not fulfill the most radical expectations.