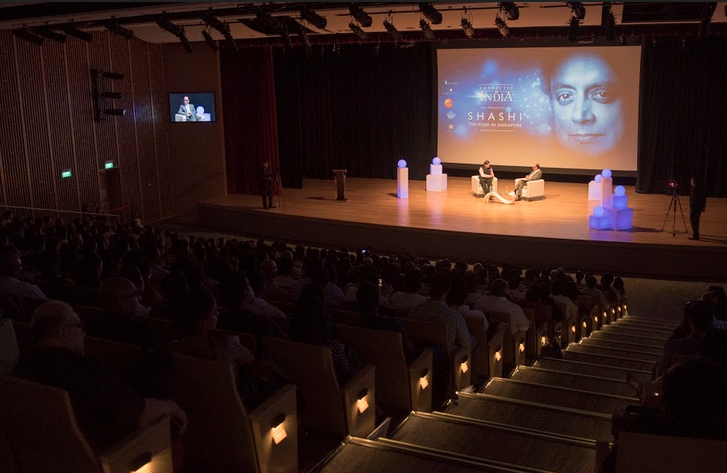 The magnificent Singapore Chinese Cultural Centre auditorium was the venue for Connected to India's Shashi The Roar In Singapore. Audience, consisting primarily of Indian diaspora, asked incisive questions and had suggestions for the MP from Thiruvananthapuram Photo: Connected to India

While you wait for our special video of the special evening, here are some of Dr Tharoor’s statements in conversation with Vikram Khanna, Associate Editor, Straits Times. 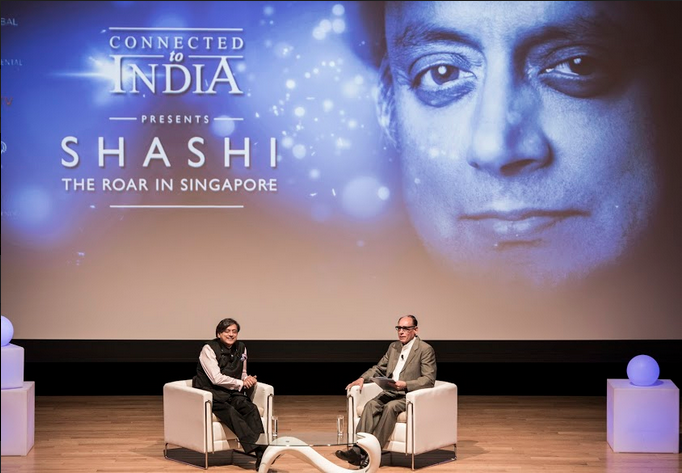 “There was resentment when I entered politics as politicians in India have been nothing but politicians all their whole life.”

“I survived the Modi wave and (I am) still in parliament.”

“The Brian drain has become brain gain I have another definition for NRIs, National Reserve of India.” 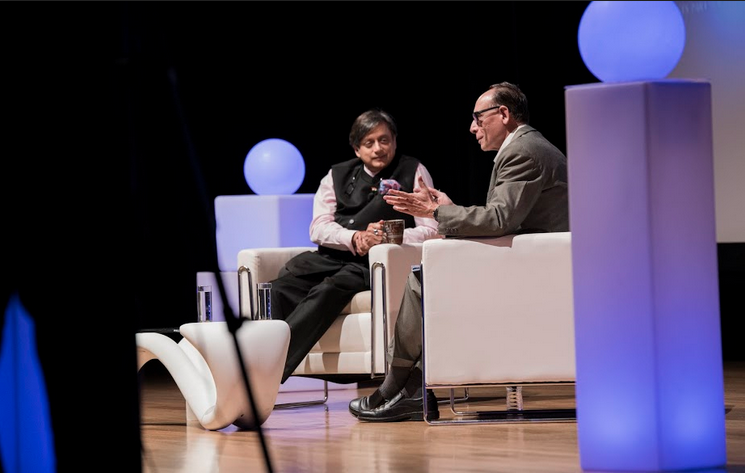 Dr Tharoor on politicians upon his entering politics, “There was resentment when I entered politics as politicians in India have been nothing but politicians all their whole life.” Photo: Connected to India

On British rule: “Let’s forgive but let’s not forget! We should know about our past. As a society we have an obligation to know what happened to us before we came into our own.”

“We seemed to have accepted our poverty as some god given gift, but there was no poverty when British came to India.”

“British took the word loot into their dictionary and into their habits.” 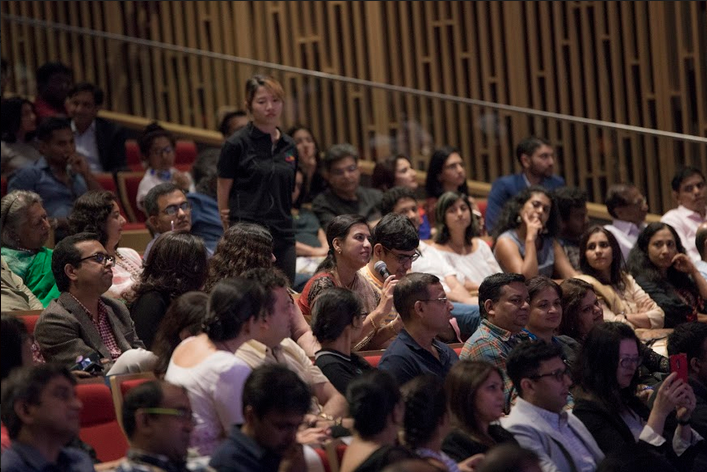 The two hour show without a break drew some brilliant audience questions with listeners expressing paucity of time even after the two hour marathon. Photo: Connected to India

“The congress party even in its most abject defeat in its history in 2014 still demonstrated that it’s a party with a national footprint. We have presence everywhere certainly a presence that was massively undercut by the presence of BJP but it’s there.” On why I am Hindu : the current environment in India made it impossible to escape a version of Hinduism that I refuse to  recognise as my own

On Prime Minister Modi: “…Modi (is) someone who has built his career as an RSS pracharak with a very hard core Hindutav view but at the same time plausibly sent to the electorate in 2014 as a very successful CEO of Gujarat and saying I can do the same for India and bring development to all.” 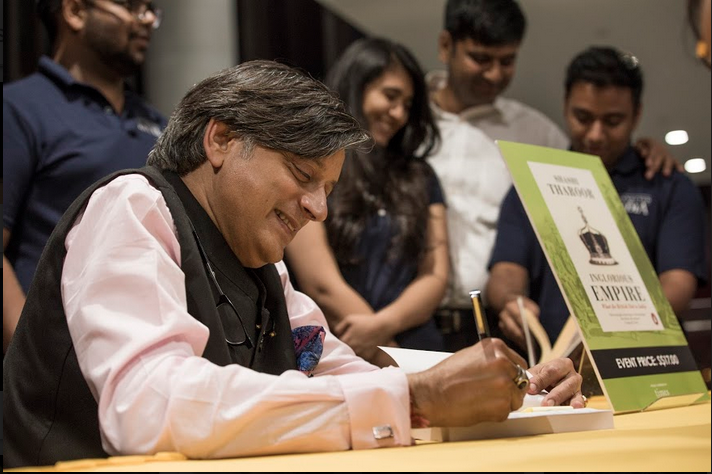 On GST: “We designed a sleek horse but BJP has created an ungainly Camel out of it.”

On Rahul Gandhi: "Rahul Gandhi is conciliatory. He’s also young energetic and good looking, which helps in any political scenario and you will see some really interesting clashes. Three days ago he publicly challenge Mr Narendra Modi for a 15 minute debate Modi hasn’t accepted."

“In Singapore, you get more tourist in two weeks than we get in an entire year.” 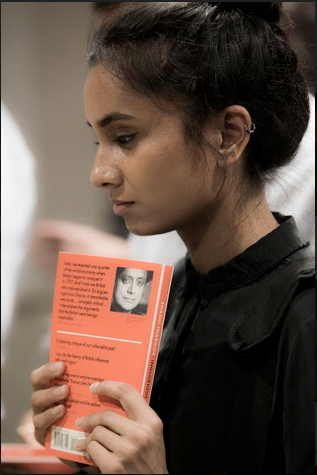 On Pakistan: “In India the state has an army in Pakistan the army has a state the Pakistan army consume the largest share of their GDP and their national budget than any army of any country of the world to justify this disproportionate share they have to create the hostility.”

“Let’s give unilaterally more generous visas initially to specified categories to business people, entertainers, writers, musicians, artists, people with relatives in India, let more people come to India and even if Pakistan doesn’t reciprocate how does that matter? People say jihadis will start coming in, none of the terrorist who came for 26/11 applied for visa.”