Indian superstar Rajinikanth has an enthusiastic and massive fan base not only in the country but also amongst the Indian diaspora across the globe, despite the fact that he has worked primarily in Tamil cinema and in a few Hindi movies. And with the superstar turning 69 today, Twitter was abuzz with birthday wishes for him with #HappyBirthdyThalaiva trending.

Born on December 12, 1950, as Shivaji Rao Gaekwad, Rajinikanth was a bus conductor before making it big in Tamil cinema.

Rajinikanth who was born on 12 December 1950 as Shivaji Rao Gaekwad and became a bus conductor before making it big in Tamil cinema celebrates his 69th birthday today. Photo Courtesy: Rajinikanth/ Twitter

The superstar will be soon seen in AR Murugadoss’ Darbar, scheduled to be released on January 15, 2020, in Tamil, Telugu and Hindi. Following that will be Thalaivar 168 by Sun Pictures on which Rajinikanth has already started work. 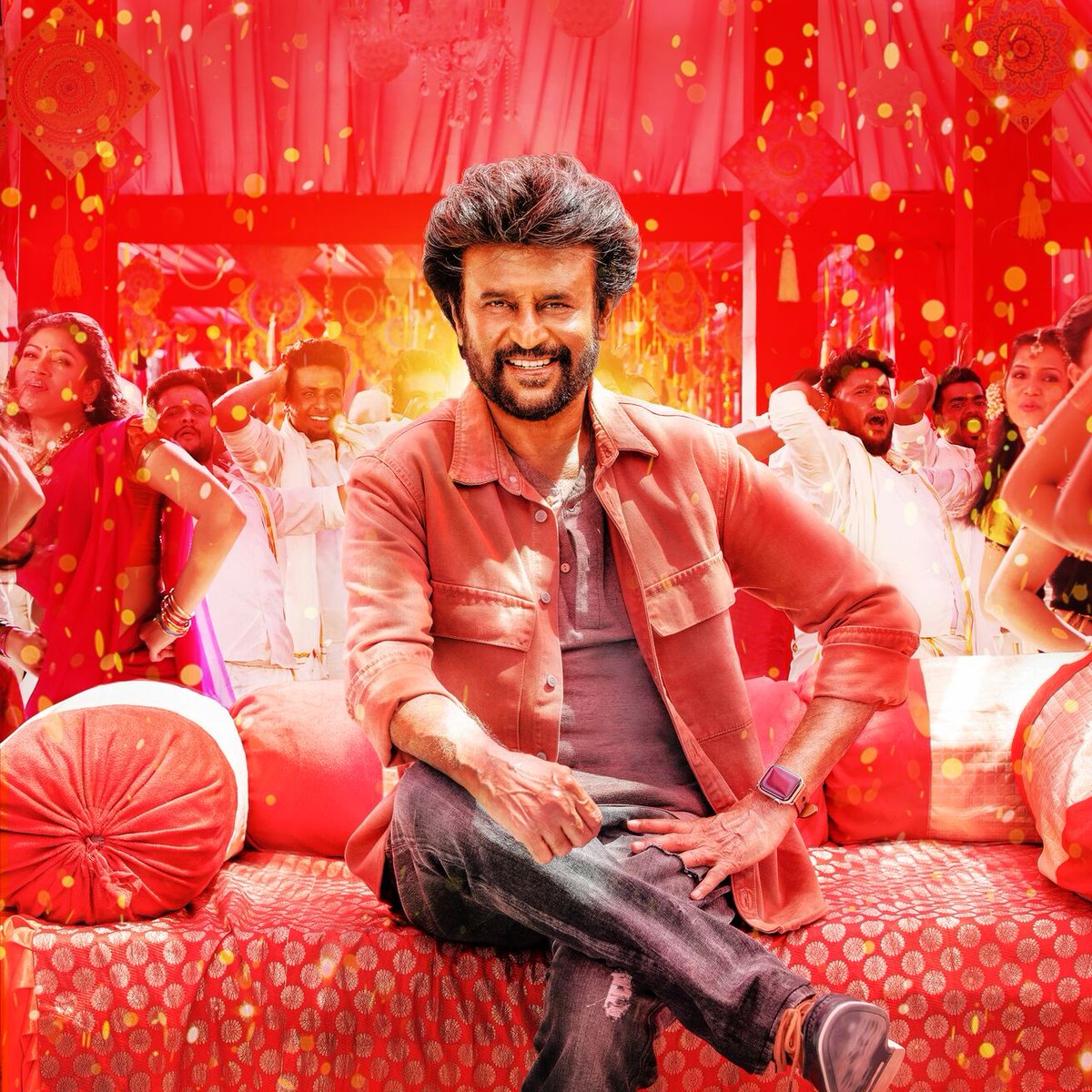 The superstar will be soon seen in AR Murugadoss’ Darbar, scheduled to be released on 15 Jan 2020, in Tamil, Telugu and Hindi. Photo Courtesy: Darbar/ Twitter

Wife Latha Rajinikanth called him a 'pillar of support and inspiration' and wished him warmly on his birthday.

Daughters Soundarya and Aishwarya wished their father and shared their favourite images on Instagram.

Happy birthday my life ❤️❤️❤️ my father... My everything!! pic.twitter.com/OioBIFzcVe

Son-in-law and popular Tamil actor Dhanush wished his father-in-law whom he has often professed to be a big fan of through his tweet.

Nawazuddin Siddiqui his co-star in Petta also conveyed his greetings to the superstar.

Trending in Singapore is the hashtag conveying wishes to the ‘Thalaiva’ as he is fondly addressed by his fans on this island nation and across the world.

Many have wished the superstar through the ever popular 'Rajini jokes' and memes on the professed superpowers of the innately humble actor.

To the legend who's one in a million and a million in one. We wish @superstarrajini the happiest birthday. Tell us why you love #Rajnikanth and add it to the #Wishbox. #HBDSuperStarRajinikanth #HBDRajinikanth pic.twitter.com/mfbKVJRUyQ

The superstar celebrated his birthday as per the Hindu almanac on December 2 with rituals and prayers at home.