Halliburton to pay USD 275,000 to Indian-origin ex-employee in discrimination suit

American multinational corporation Halliburton is set to pay USD 275,000 to two Muslim employees of Indian and Syrian-origins who were allegedly the victims of religious discrimination and accused of having links with terrorists by the company's employees. 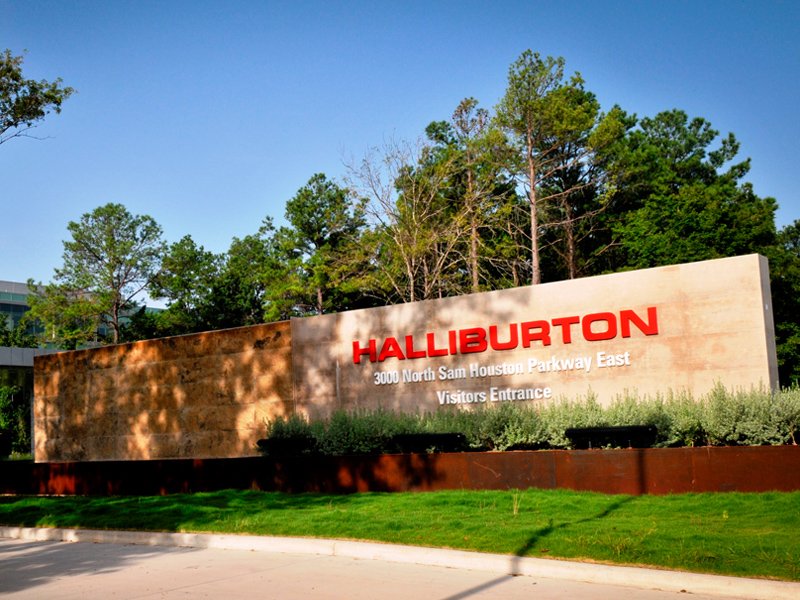 The lawsuit alleged that oilfield workers Mir Ali, a Muslim co-worker of Indian-origin and Hassan Snoubar of Syrian-origin, were subjected to a hostile environment. Ohiti ciurtesy: Halliburton

The Houston-based energy products company, one of the world's largest in the industry with over 55,000 employees, has agreed to pay the amount and furnish significant relief to settle a national origin and religious discrimination lawsuit brought by the US Equal Employ­ment Opportunity Commission (EEOC).

The lawsuit alleged that oilfield workers Mir Ali, a Muslim co-worker of Indian-origin and Hassan Snoubar of Syrian-origin, were subjected to a hostile environment.

According to the EEOC's suit, Snoubar began working for Halliburton as an operator assistant oil field worker in August 2012.

During his employ­ment, Snoubar, a US citizen, was subjected to taunts and name-calling regarding both his national origin and his Islamic religion.

He was frequently called derogatory names and was accused of being associated with ISIS and terrorism by supervisors and co-workers, according to the suit. Ali "was similarly subjected to the hostile environment".

The EEOC said “the two men were made to openly suffer insults including radio broad­casts of the offensive characterisations.”

The EEOC filed its lawsuit in the US District Court for the Northern District of Texas, Dallas Division.

In addition to paying USD 275,000 in monetary relief to Snoubar and Ali, the decree enjoins Halliburton from engaging in national origin or religious discrimination or retaliation in the future.