In the latest Private Education Institution (PEI) Graduate Employment Survey (GES), it was found that one in two private school graduates find full-time permanent employment within six months after graduation.

Released by the Committee for Private Education, the outcomes of GES 2017/18 are similar to those of the 2016/17 cohort. 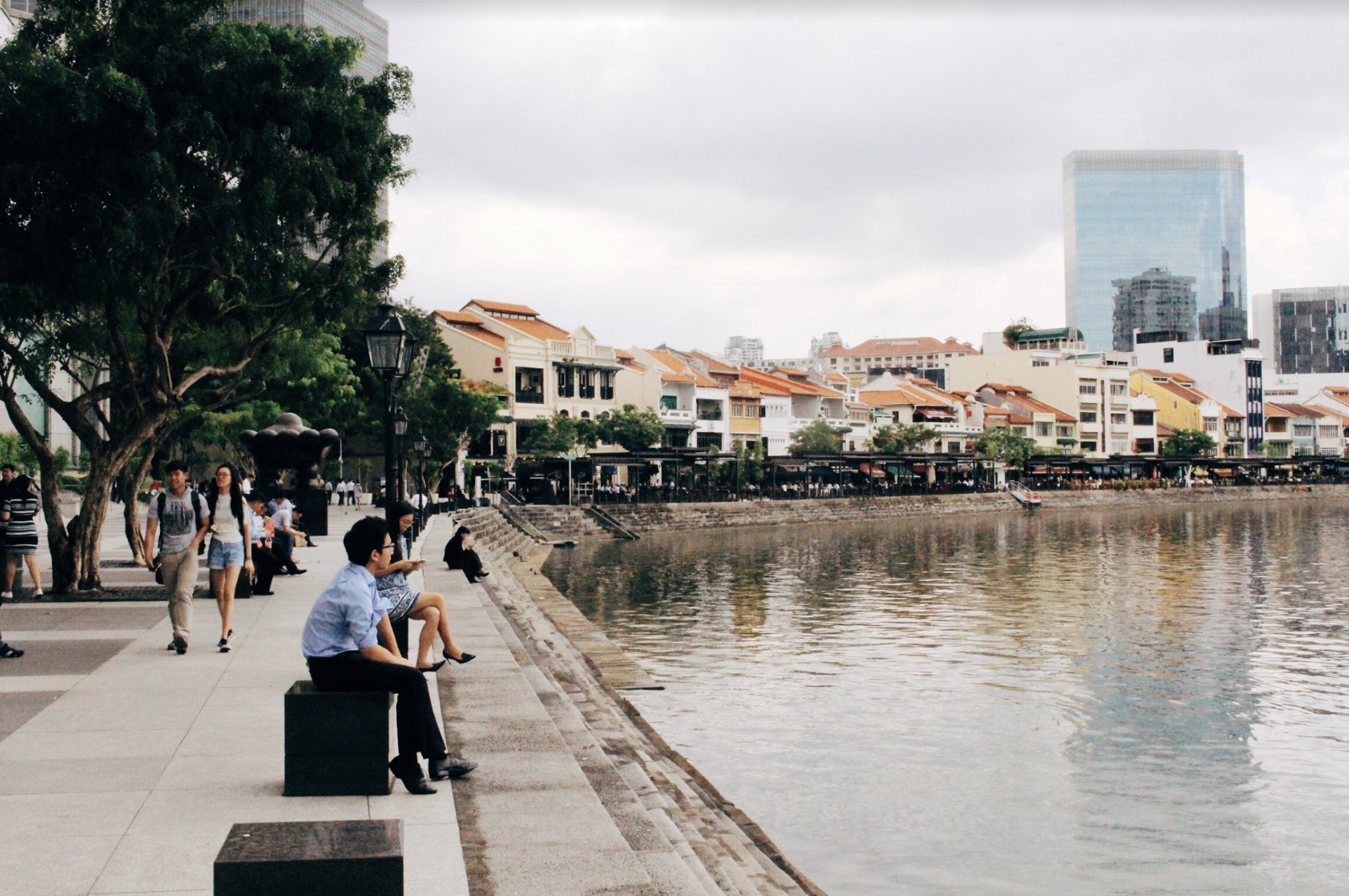 About 10,200 individuals completed full-time bachelor’s level external degree programmes (EDPs) at PEIs between May 2017 and April 2018, and 39.5 percent responded to the PEI GES survey.

The fresh graduates from the 2017/18 cohort had marginally higher employment rates and the same median gross monthly salary as compared to the 2016/2017 cohort. 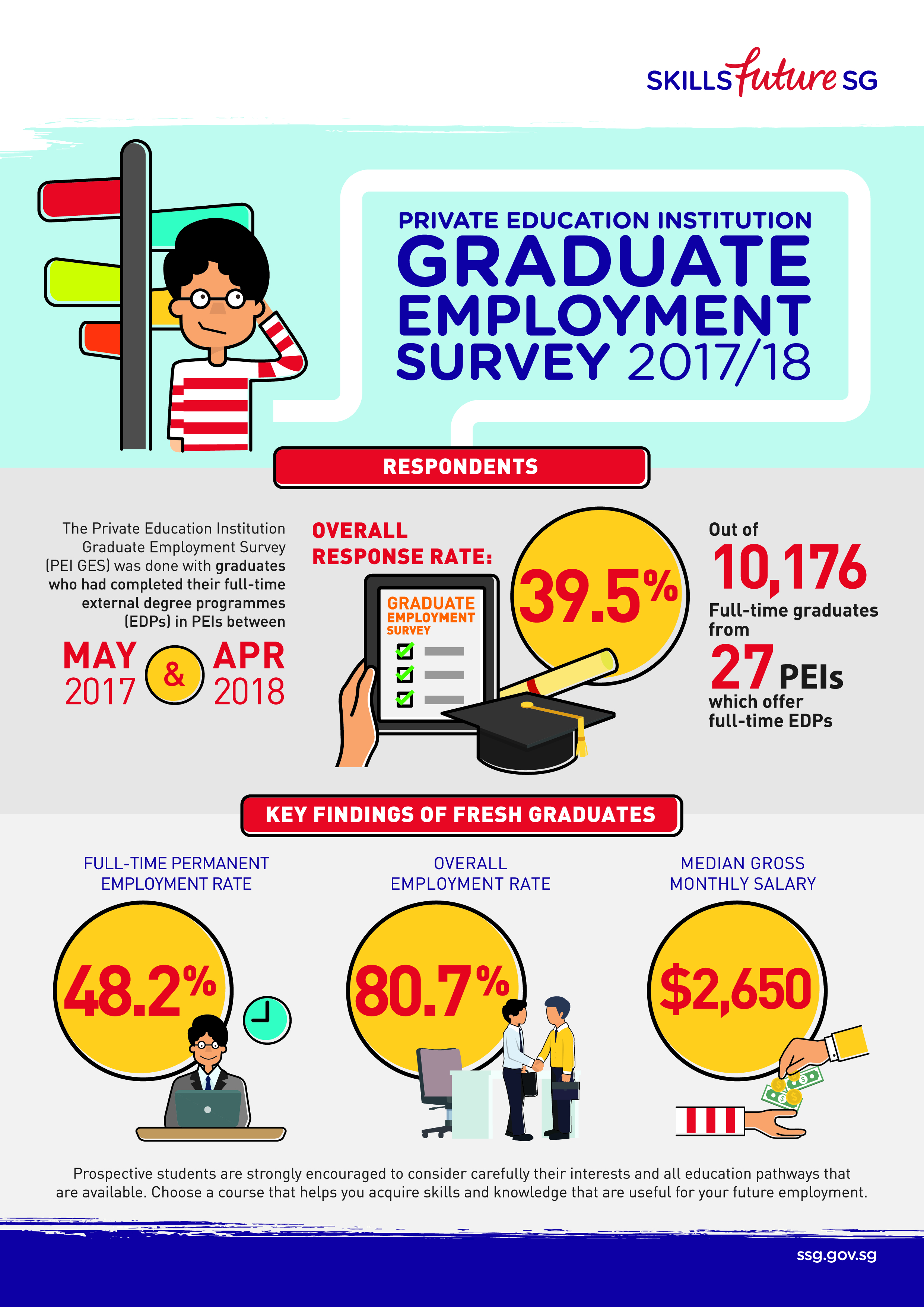 27.2 percent of PEI fresh graduates were either unemployed and still looking for a job, or in involuntary part-time/temporary employment. This is significantly higher than the 9.3 percent for AU fresh graduates and 8.9 percent for post-National Service polytechnic graduates.

The GES also showed that the median gross monthly salary of PEI fresh graduates was SGD 2,650 – compared to SGD 3,500 for AU fresh graduates and SGD 2,501 for post-National Service polytechnic graduates.