H1B workers may work for more than one employer: USCIS

Foreign workers in the US on an H1B work visa, the most sought-after among Indian IT professionals, may work for more than one company, the country's immigration agency has said. 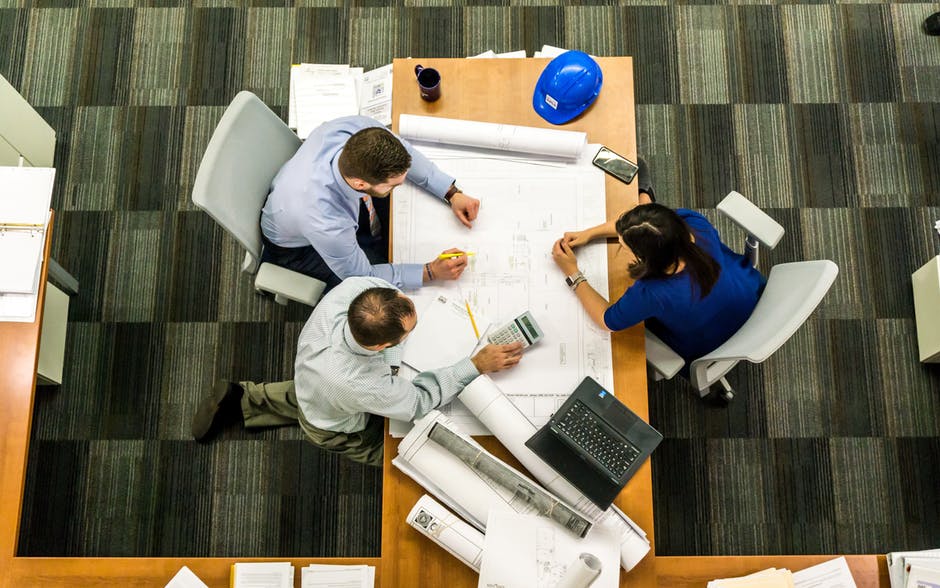 The H1B visa is a non-immigrant visa that allows US companies to employ foreign workers in speciality occupations that require theoretical or technical expertise, PTI was quoted as saying. The technology companies depend on it to hire tens of thousands of employees each year from countries like India and China.

"In general, H1B workers may work for more than one employer but must have approved I-129 for each," the US Citizenship and Immigration Services (USCIS), the federal agency which receives and determines the successful applications for H1B visas, tweeted yesterday.

In general, H-1B workers may work for more than one employer but must have approved I-129 for each. New employer must submit an I-129 petition before you may begin working. For more info on H-1B: https://t.co/2zTATIGjqe #AskUSCIS https://t.co/k7IpdhSYv2

"New employer must submit an I-129 petition before you may begin working," the USCIS said.

While this is not a new rule, but very few people know about it.

The H1B visa has an annual numerical limit cap of 65,000 visas each fiscal year as mandated by the Congress. The first 20,000 petitions filed on behalf of beneficiaries with a US master's degree or higher are exempt from the cap.

Additionally, H1B workers who are petitioned for or employed at an institution of higher education or its affiliated or related nonprofit entities or a nonprofit research organization or a government research organisation are not subject to this numerical cap.

Meanwhile, an American think-tank, the Cato Institute in a report said that in 2015, a total of 56 per cent of all supposed employment-based green cards went to the family members of workers. The other 44 per cent went to the workers themselves.

If family members were exempted from the quota or there was a separate green card category for them, an additional 76,711 highly skilled immigrant workers could have earned a green card in 2015 without increasing the quota.

According to the institute, about 85 per cent of those who received an employment-based green card in 2015 were already legally living in the US.

"They were able to adjust their immigration status from another type of visa, like an H-1B or F visa, to an employment-based green card. Exempting some or all of the adjustments of status from the green card cap would almost double the number of highly skilled workers who could enter," it said