Indian-origin British film director Gurinder Chadha has won the Sikh Jewel Award for 2017 for her contribution to British cinema.

Chadha, who is best-known for directing ‘Bend It Like Beckham’ and ‘Bride and Prejudice’, received the award from UK Defence Secretary Michael Fallon at the Vaisakhi Dinner organised by the British Sikh Association at the Lancaster Hotel in London. 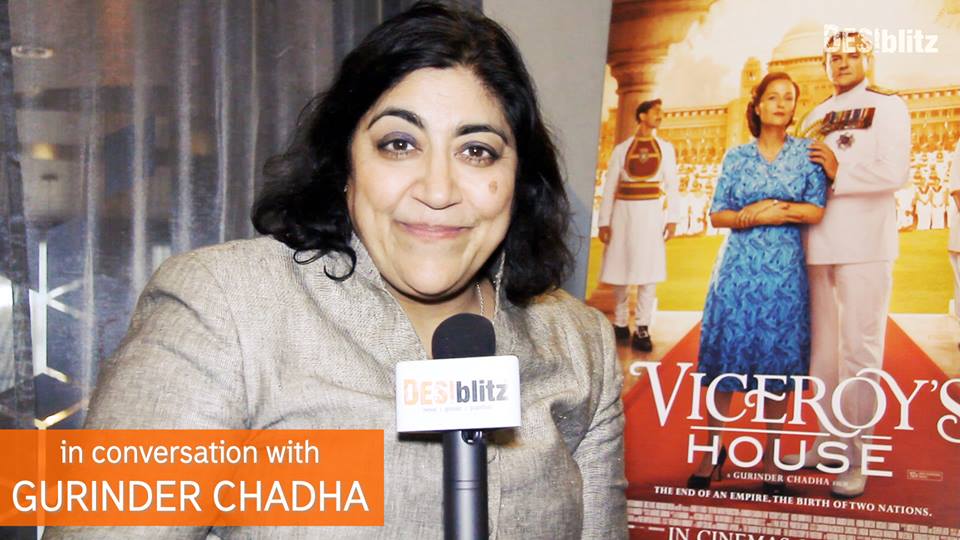 Gurinder Chadha's latest film is about the events in the government leading up to Partition. Photo courtesy: Facebook

Receiving the award, Chadha said, "Some people use religion to divide - that is the theme of my film - and also the atrocities inflicted on us.  It is a fair film."

The High Commissioner of India to the UK, Y K Sinha, was the Guest of Honour of the event.

“When we talk of Partition, what comes to our mind is communal riots and related perceptions. This film, however, is based on historical documents and will share a new story on what led to Partition. There are surprising facts of the event that are not in the public domain yet,” the British director, who was in Amritsar with her family on Thursday, said.

“It is a very personal movie. I feel people are still living with the scars of Partition and I am trying to provide a healing touch from the British-Indian perspective,” Chadha said. “The movie will present the phase of discussions and negotiations between British and Indian leaders that took place at the house of the last viceroy, Lord Mountbatten.”

Fallon said he would be visiting India next month and would "utilise the opportunity to have greater defence cooperation between Britain and India."