Looking into alternative sources of energy, a UK-based Indian-origin family with business interests across metals and renewable energy has invested in a multi-billion-pound tidal lagoon power project. 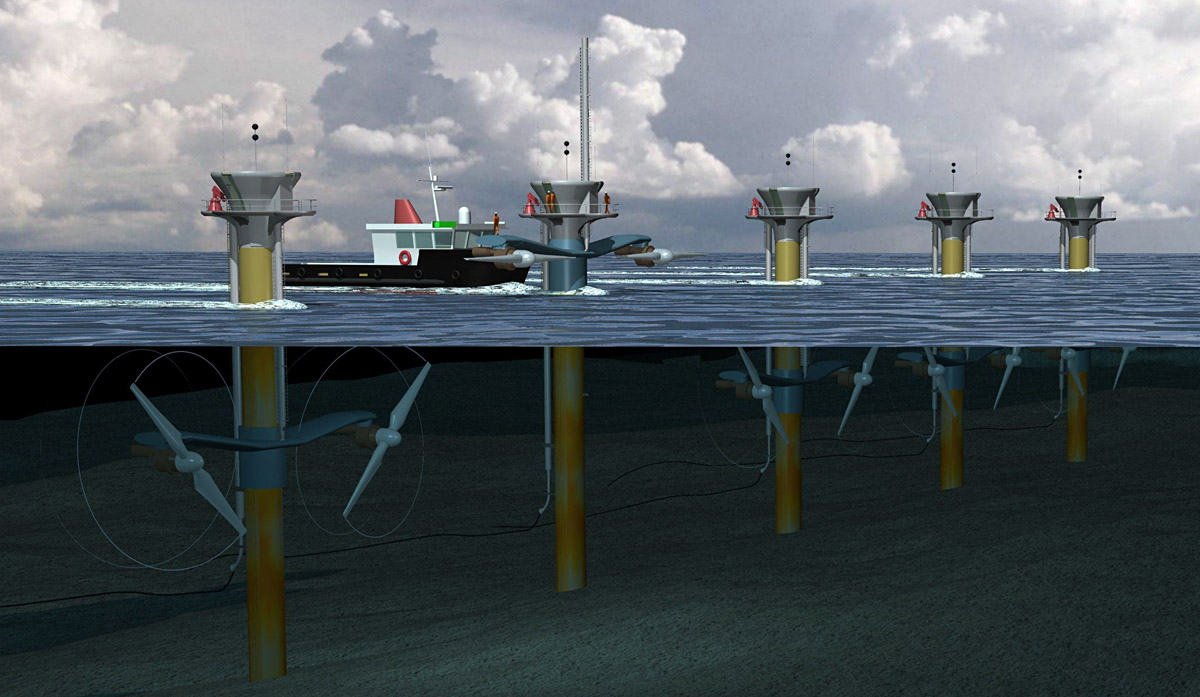 The Gupta family's SIMEC division has acquired a substantial stake in the UK's Tidal Lagoon Plc, a holding company established by Tidal Lagoon Power Ltd, to finance the development of full-scale tidal lagoons in the UK and India, PTI reported.

"We are very pleased to invest in this ambitious and innovative enterprise that promises to provide low-carbon, baseload energy and drive economic renewal through the development of a high-value supply chain that will create thousands of new jobs. As a group we are expanding internationally on several fronts and renewable energy is right at the heart of that expansion," said Sanjeev Gupta, chief executive of SIMEC's sister group firm Liberty House.

The latest investment, completed yesterday, leads to the creation of a joint venture between the Guptas' global energy and commodities company, SIMEC, and Tidal Lagoon Power to develop large-scale tidal lagoons for power generation in India.

During India Prime Minister Narendra Modi's visit in November last year, British Prime Minister David Cameron had signed a memorandum of understanding to strengthen cooperation between the two countries in the field of clean energy.

Last month, India joined the UK in the International Energy Agency's Ocean Energy Systems intergovernmental collaboration programme. The latest acquisition by the Gupta family, pegged at an estimated eight-figure sum in pounds, is expected to plug into the programme.

The past year has seen SIMEC and sister company Liberty House acquire extensive power generation, steel production and engineering capacity across the UK, including the Uskmouth Power Station at Newport.

The move is part of a wider strategy by the Gupta family to create multi-billion pound renewable energy capacity worldwide and apply innovative technologies to provide low-cost power for energy-intensive industries, particularly steel.

The first tidal lagoon under the project is planned for Swansea Bay in Wales is expected to open in 2018, with an estimated cost of 1 billion pounds.