China yesterday finally reported its first COVID-19-related deaths in weeks amid rising doubts over whether the official count was capturing the full toll of the virus. 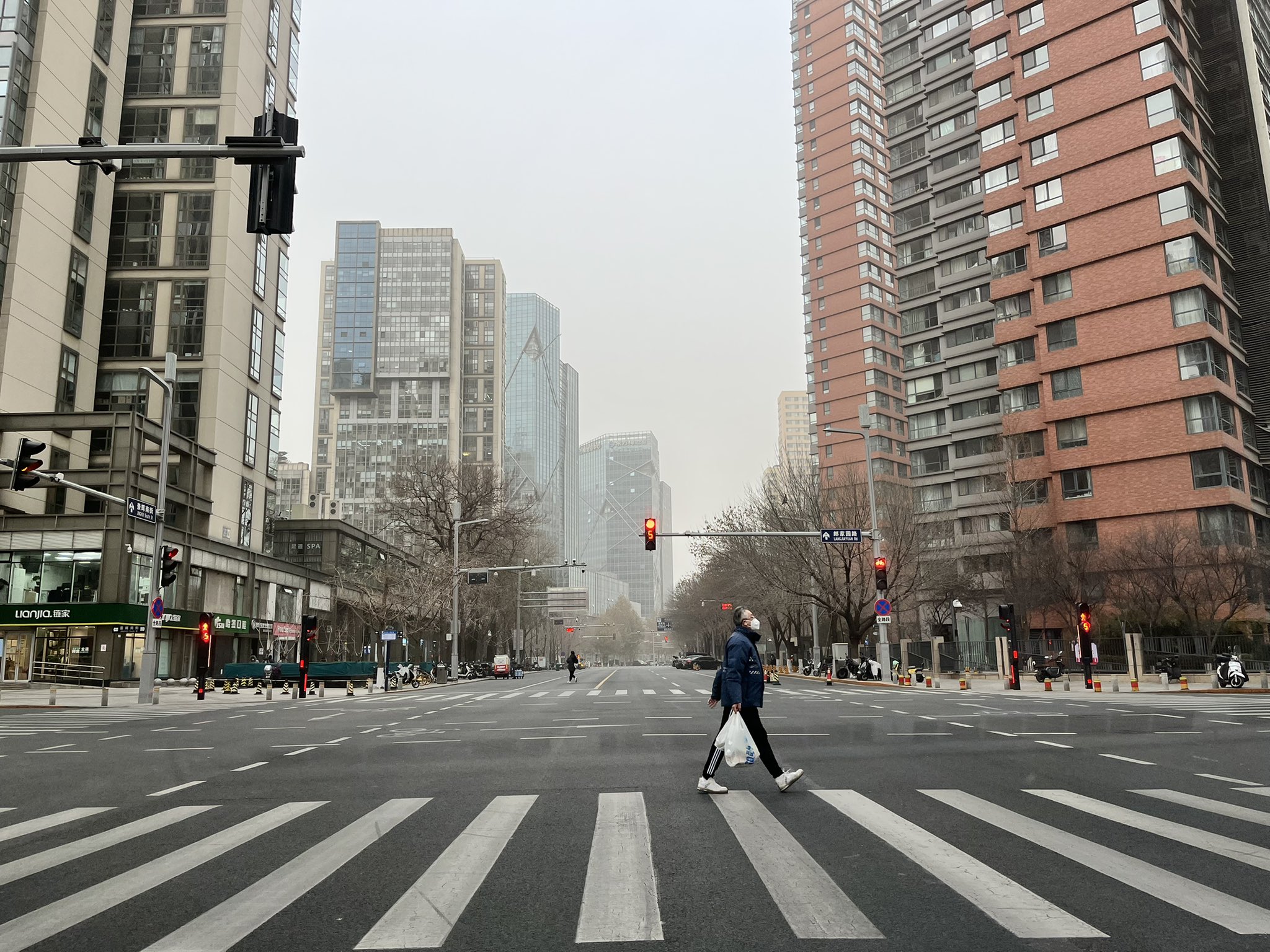 While top officials have been downplaying the threat posed by the Omicron strain of the virus in recent weeks, authorities remain concerned about the elderly, who have been reluctant to get vaccinated. Photo courtesy: Twitter/@janisfrayer

After the easing restrictions, China is experiencing a massive surge in coronavirus cases. Hospitals are completely overwhelmed in China, reported health experts, with epidemiologist Eric Feigl-Ding stating that more than 60 per cent of China and 10 per cent of Earth's population are likely to be infected over the next 90 days.

The new fatalities were the first to be reported by the National Health Commission (NHC) since December 3, days before Beijing announced that it was lifting strict COVID-19 curbs which had largely kept the disease in check for three years but triggered widespread protests last month.

⚠️THERMONUCLEAR BAD—Hospitals completely overwhelmed in China ever since restrictions dropped. Epidemiologist estimate >60% of 🇨🇳 & 10% of Earth’s population likely infected over next 90 days. Deaths likely in the millions—plural. This is just the start—🧵pic.twitter.com/VAEvF0ALg9

China's chief epidemiologist Wu Zunyou last week said that the country was in the throes of the first of three COVID-19 waves expected this winter. Beijing city official Xu Hejian also said that the virus was spreading fast in the capital.

While top officials have been downplaying the threat posed by the Omicron strain of the virus in recent weeks, authorities remain concerned about the elderly, who have been reluctant to get vaccinated.

According to new projections from the US-based Institute of Health Metrics and Evaluation (IHME), China's abrupt lifting of its stringent COVID-19 curbs could result in an explosion of cases and over 10 lakh deaths next year.

As per the group's projections, coronavirus cases in China would peak around April 1, 2023, when deaths would reach 3,22,000.

About a third of China's population will have been infected by then, IHME Director Christopher Murray said.

"Nobody thought they would stick to zero-COVID as long as they did," he said last week when the IHME projections were released online.