The Central government has stated that they have received a great response from people of Indian origin holding citizenship of other countries to participate in the National Pension Scheme (NPS). 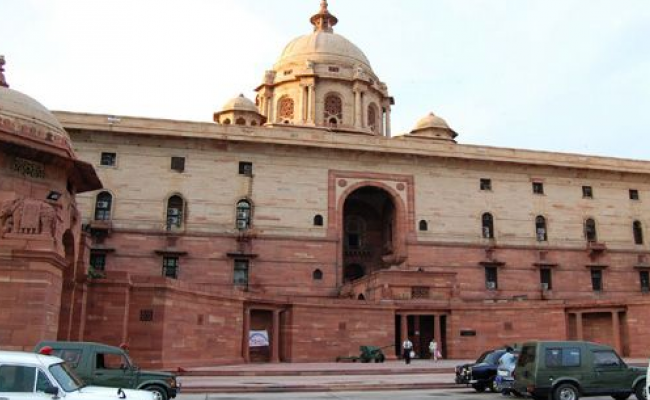 From 2016, NRIs were allowed to join and subscribe to e-NPS. Photo courtesy: PIB

“The scheme (NPS) was already a hit with Non-Resident Indians (NRI). And now with Overseas Citizens of India (OCI) also allowed to participate, we have received several queries and compliments from such citizens who are either looking forward to returning to India or whose parents are still living in India. We expect this scheme to be a huge success,” said a senior official with the Pension Fund Regulatory and Development Authority (PFRDA).

However, both OCIs and NRIs will not be allowed to open NPS Tier-II accounts. From 2016, NRIs were allowed to join and subscribe to e-NPS.

The NPS is a government-run pension and investment scheme aimed at providing old age security. NPS was initially notified for Central government employees joining service on or after January 1, 2004, and subsequently adopted by state governments.

It was extended to all Indian citizens on a voluntary basis from May 2009, to corporates in December 2011, and to NRIs in October 2015. With the latest addition, any Indian citizen, resident or non-resident, and OCIs are eligible to join NPS till the age of 65.