Islamic scholar and the Grand Mufti of India Sheikh Abubakr Ahmad has received the UAE's Golden Visa for his humanitarian works. 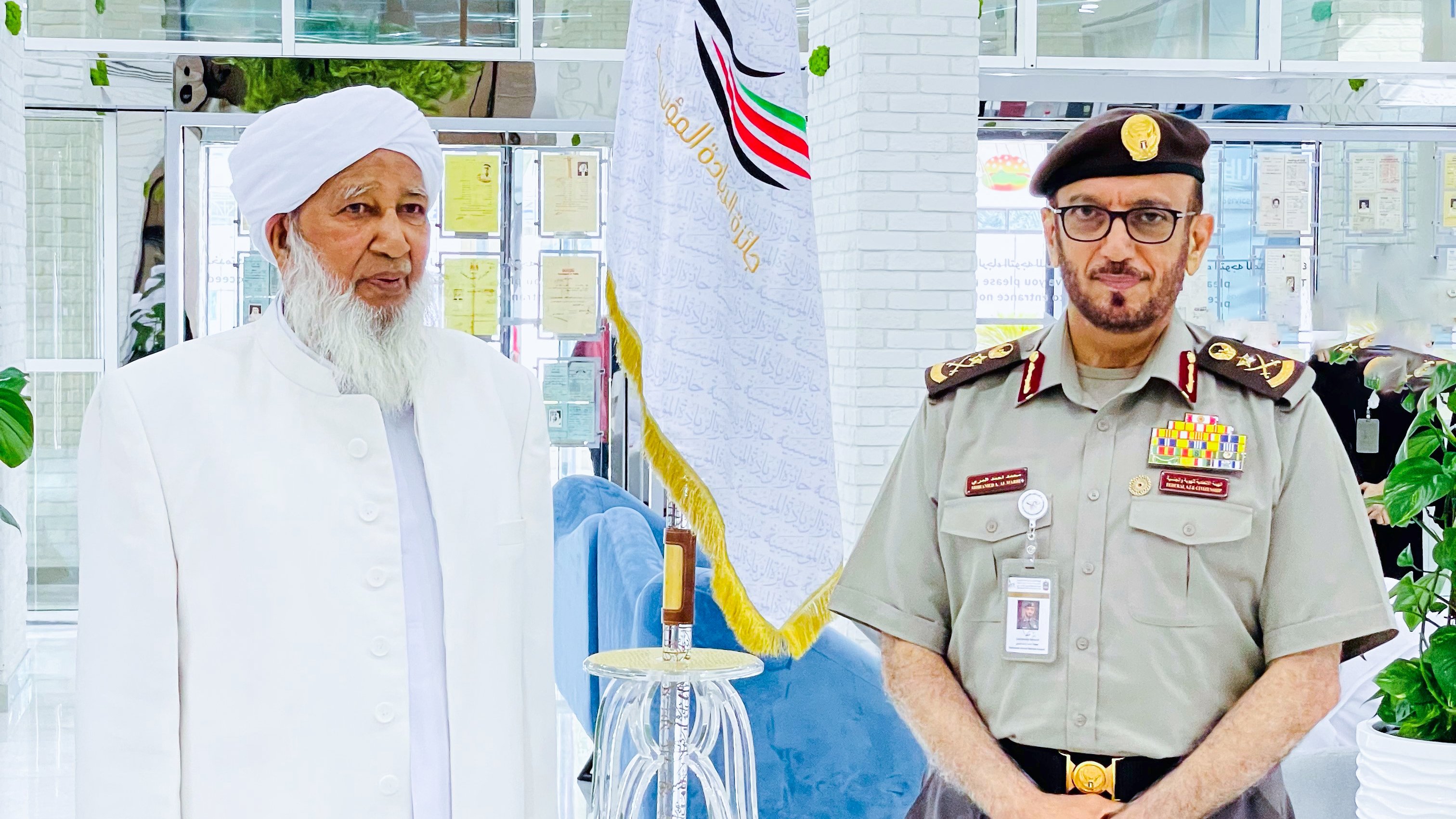 An influential leader from the southern state of Kerala, he is the chancellor of Jamia Markaz, an Islamic university in Kozhikode district.

The religious leader, who is popularly known as Kanthapuram AP Aboobacker Musliar, has been a regular face at platforms promoting peace and interfaith dialogue.

Thanking the UAE leadership, he said, “I am honoured to receive the UAE Golden Visa. I always feel at home when I am in the UAE. It is a second home to millions of Indians. I express my immense gratitude to the leadership of the country, who have been promoting peace, unity and tolerance.”

Sheikh Abubakr underlined the conduct of the Expo 2020 Dubai amid the pandemic is a moment of pride for everyone.

“The Expo 2020 Dubai shows the commitment of the leadership. I pray for its success. I hope this will help spur economic activities.”

A few days back, Indian Business and Professional Council (IBPC) head Dilip Sinha and his family members in Dubai were conferred ten-year golden residency visa by the country.

Sinha, the secretary-general of IBPC has been a resident of UAE since March 1990.

Sinha said his meteoric career growth in the UAE encouraged him to stay in the country.

The vice president of NVent, an electrical connection and protection solutions company, Sinha said he hopes to further UAE-India business relationship and support the Indian business and professional diaspora in the UAE, according to reports.