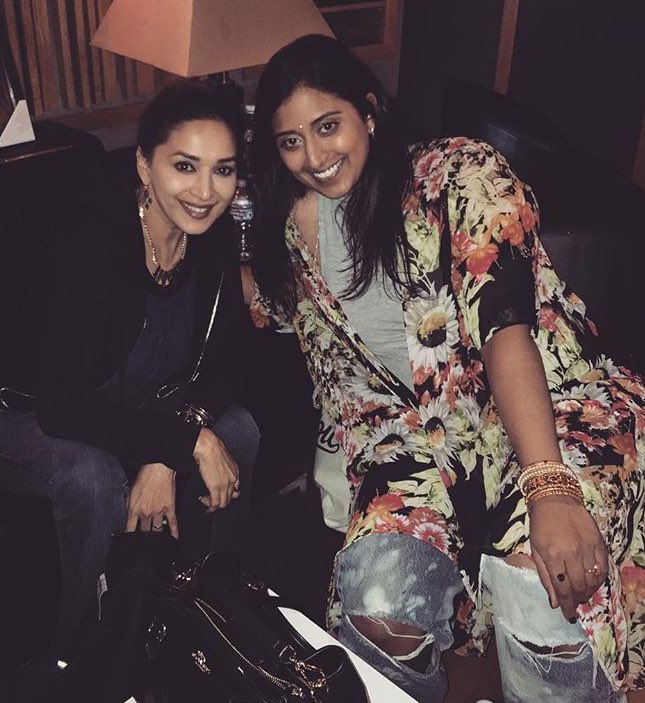 Raja Kumari will begin her musical career in India with Sony Music, the global music company, with a recording and an exclusive management deal.

“It is really exciting and inspiring to be in India right now. I have always wanted my music to be the bridge between the East and West. I want to push the South Asian profile forward worldwide and I think working with an amazing team of Sony Music will help me achieve this,” Raja Kumari said in a statement.

“I believe this is just the beginning of my journey in the motherland and I know that together we will create some amazing music for the people worldwide. I’m here to make history,” she added.

Her music has Indian classical roots influencing her hip-hop/rap expression.

She has penned hits for international artists like Iggy Azalea, Gwen Stefani, and Fifth Harmony.

“Raja Kumari’s music has a unique blend of western and Indian influences. Her global music sensibilities and songwriting will resonate equally with the Indian as well as the international audience,” said Rohan Jha, pop lead at Sony Music India.

Her debut single, Mute, garnered rave reviews and Sony Music is set to release her first single under the label.