Cricket South Africa’s director of cricket Graeme Smith feels that in this tough period for cricket, BCCI President Sourav Ganguly is the best person to take over as ICC Chief.

“Post COVID-19, to have strong leadership is going to be important. I feel that Sourav Ganguly is best positioned for that at the moment. He’s got the credibility, he’s got the leadership skills & he’s someone who can really take the game forward," Smith said. 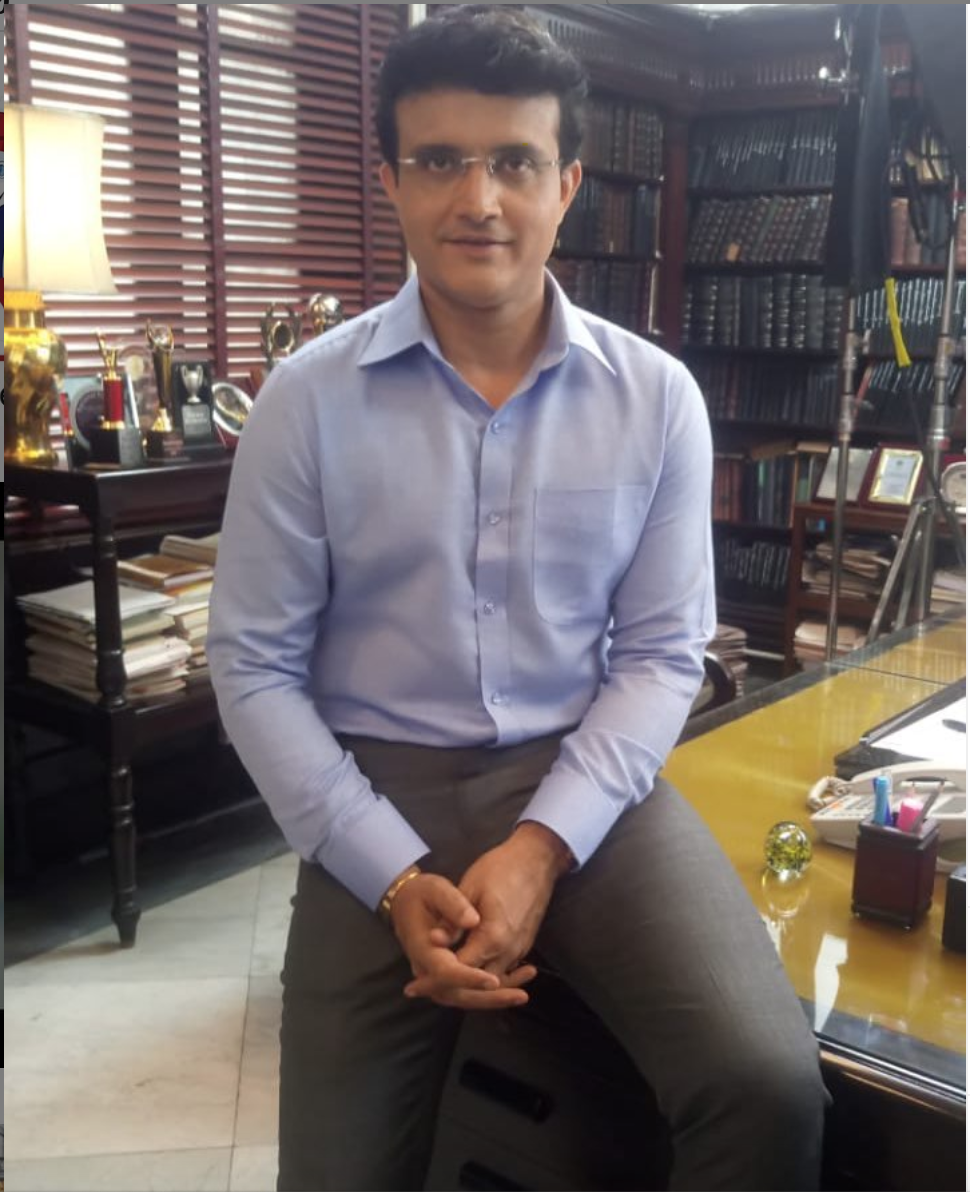 Speaking to reporters on Thursday, the former South African captain said, “From our perspective, it would be great to see a cricket man like Sourav Ganguly may be getting into the President’s role of the ICC”. 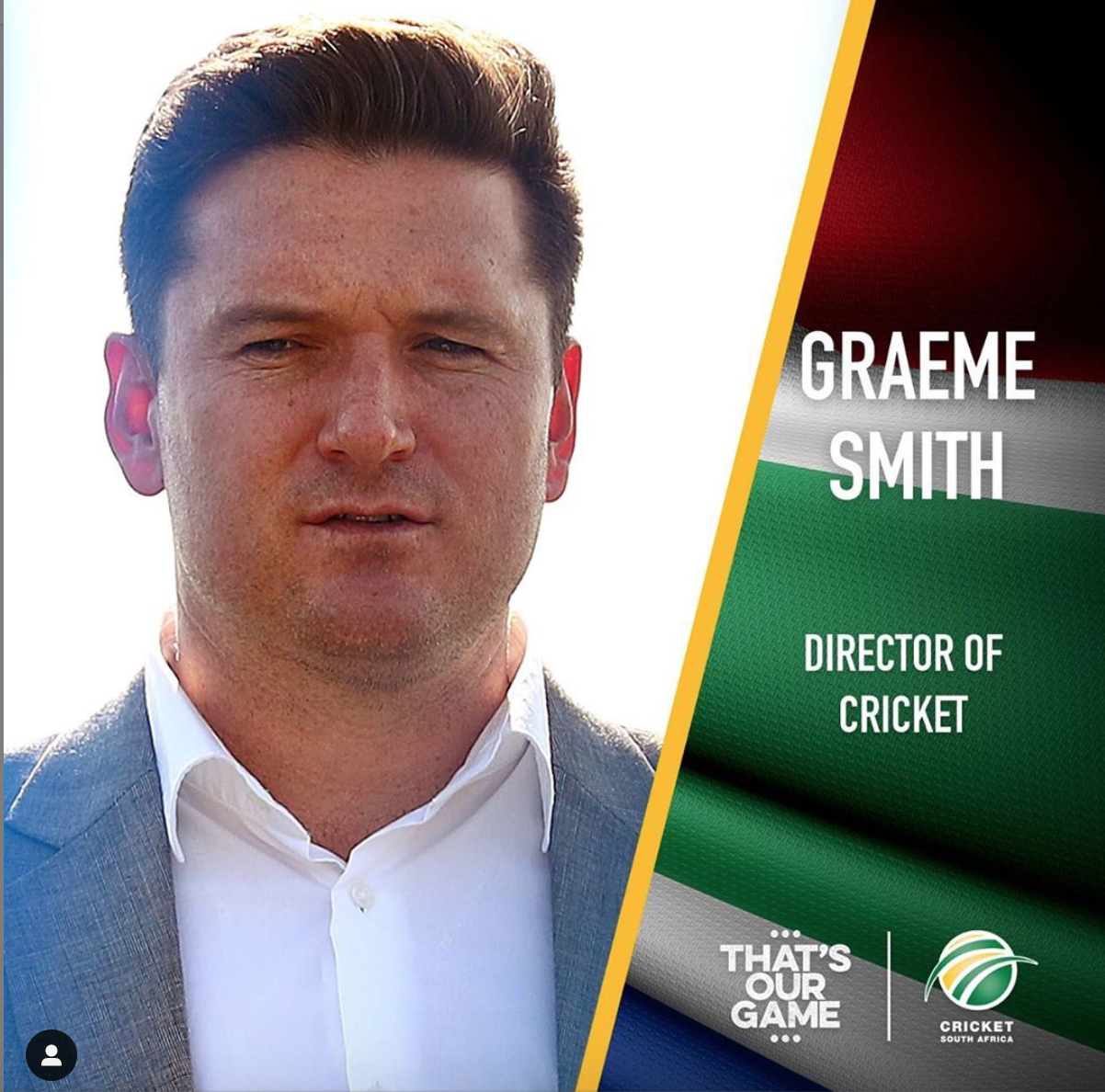 According to Smith, going forward it is important to have someone at the top who understands the modern game and its challenges. “Having dealt with Sourav for a long time, I think that the President of the ICC now becomes a very key position going forward in terms of how the game can progress at the right level,” Smith added.

Smith’s suggestion has created quite a buzz. Cricket South Africa president released a statement and clarified the stand of the board on Smith’s statement and the ICC election.

“We must respect both the ICC protocol and our own protocol in deciding which candidate to back,” commented CSA President and Chairman of the Board, Chris Nenzani. “There have been no candidates nominated as yet and once such nominations have been made the Board of CSA will take its decision in terms of its own protocol and give the chairman the mandate to exercise his vote as an ICC Board Director accordingly."

“We have the highest regard for the opinions of our Director of Cricket, Graeme Smith, who is a well-respected figure in world cricket and has already made an immense contribution in fulfilling his mandate to make our cricket teams world leaders again," the statement went on to say. “At the moment we don’t want to anticipate any candidates who may be nominated for this important position to lead the game we all love.”

Shashank Manohar is the current ICC chairman and his tenure is set to end this month.