Grab will be charging users a cancellation fee of SGD4 if they were to cancel a ride more than five minutes after securing a booking, said a report by Todayonline.

The new policy, which will be imposed from next Monday, March 11, will override the existing one. Currently, the passenger will be charged SGD5 after cancelling more than three times in seven days. This is regardless of when the cancellation was made.

The full amount of the cancellation fee will go to the driver, Grab announced. The ride-hailing firm also added that the policy change aims to “allow more flexibility for passengers, while ensuring that we stay fair to our driver-partners”.

If  the passenger fails to show up and the driver cancels the ride after waiting for five  minutes or more, a penalty of SGD4 will be charged to the passenger. In the event that the driver waits for the passenger beyond the estimated time of arrival, standard additional waiting time surcharges of SGD3 for every five minutes will apply.

The cancellation policy for GrabShare is stricter – users will be charged SGD4 if they cancel after three minutes. 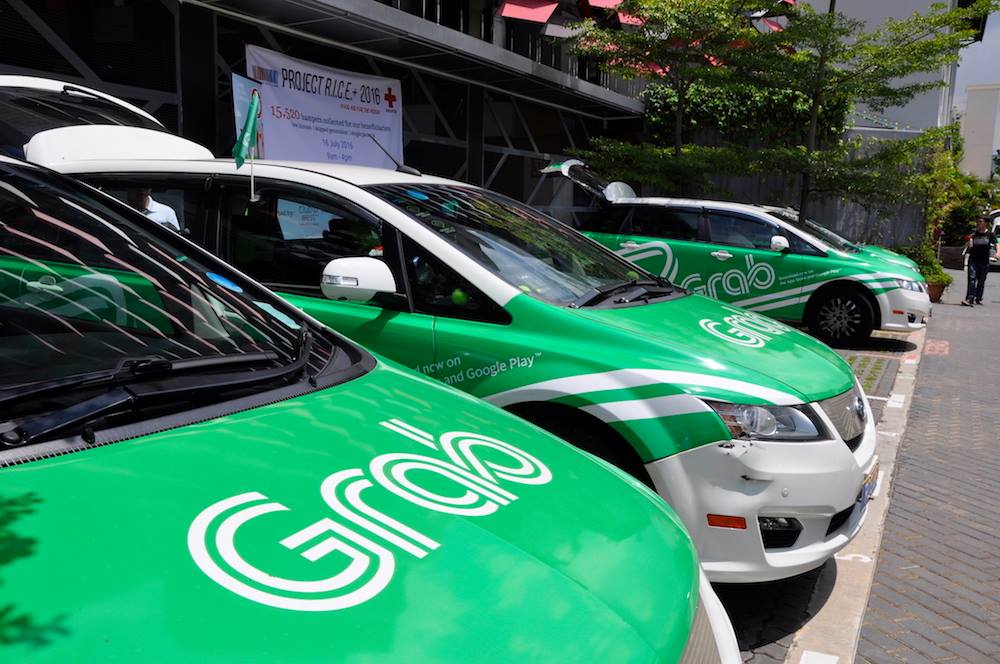 The change in policy was to ease the frustration drivers face when getting cancelled on after they have already made the effort to get to a passenger, Grab said. “For passengers, we have put in place both incentives and penalties to discourage drivers from making unnecessary cancellations. But it is only fair we take care of our driver-partners too,” the company added. “For many of them, Grab serves as a source of income, and when passengers cancel at the last minute, or don’t show up for their ride, drivers waste fuel and miss out on earnings they could have gotten from taking another job.”

The fees will be deducted directly from users’ GrabPay balance or credit/debit card if these modes of payment are already in use. As for those paying by cash, the penalty will be added automatically to the fare of their next ride. The driver of the trip will be notified to collect the fee on Grab’s behalf.

However, passengers will not be charged if they cancel because the driver appears to be not moving, or is taking too long to arrive. The cancellation will also be free the driver does not arrive within five minutes after the first-shown estimated time of arrival. Grab explained, “Just as we are able to show you your driver’s current location, we have safeguards in place to detect if the driver’s not moving towards you.”