Grab announced on Tuesday, Mar 13, that it will be offering loans and other financial products and services, according to a report by Todayonline.

The initiative aims to help the "millions" who are not served or “under-served” by traditional banking institutions in South-east Asian region. These include small business owners, micro-entrepreneurs, as well as consumers. The suite of fintech services is expected to be launched within this year.

Grab is currently in discussions with more than 60 financial institutions connected on its platform. 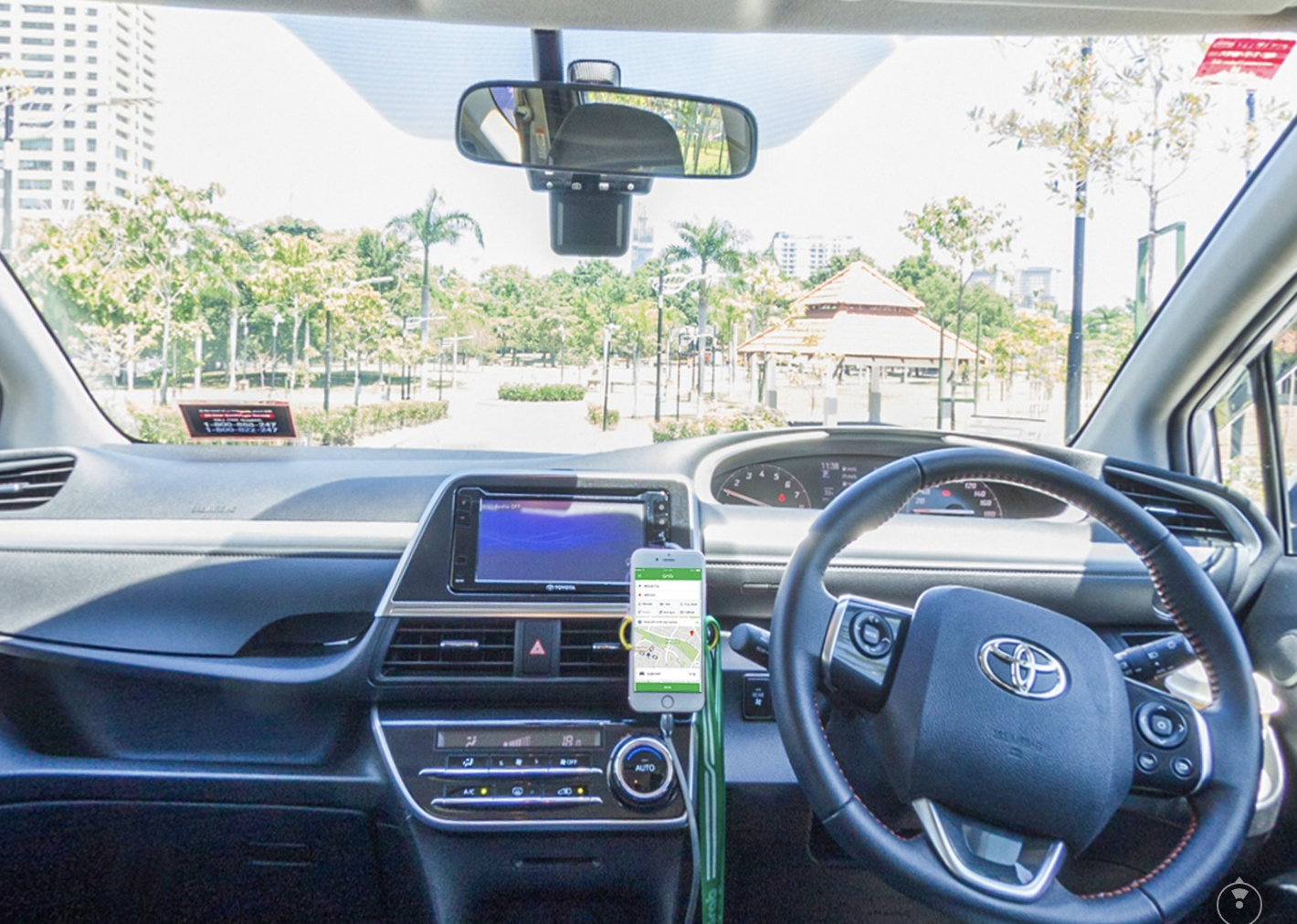 In the beginning stages, the services will be extended to drivers first. Some of the features include lending services for vehicles and mobile phones, and working loan capital. The platform would then be extended to agents, and subsequently the consumers.

Mr Jason Thompson, managing director for GrabPay, said that the latest move is a “natural growth” for the company, as well as a “natural order of business”.  Grab has collected extensive and rich data on consumer behaviour through its network; this means that “logically” and “in future”, the new platform will move to consumers. 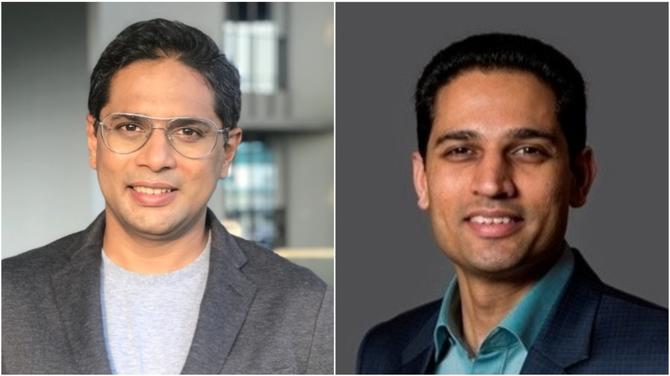 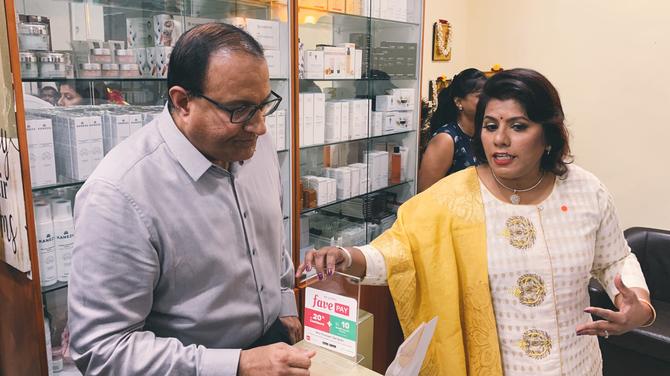