The authorities are concerned about a sharp increase in the number of reported accidents involving personal mobility devices (PMDs), bicycles and power-assisted bicycles.

Figures have tripled from 42 in 2016 to 128 last year, said Senior Minister of State (Transport) Lam Pin Min in Parliament on Friday, May 18.

In view of this, the government has engaged the Active Mobility Advisory Panel to review measures that need to be taken, according to a report by Todayonline. 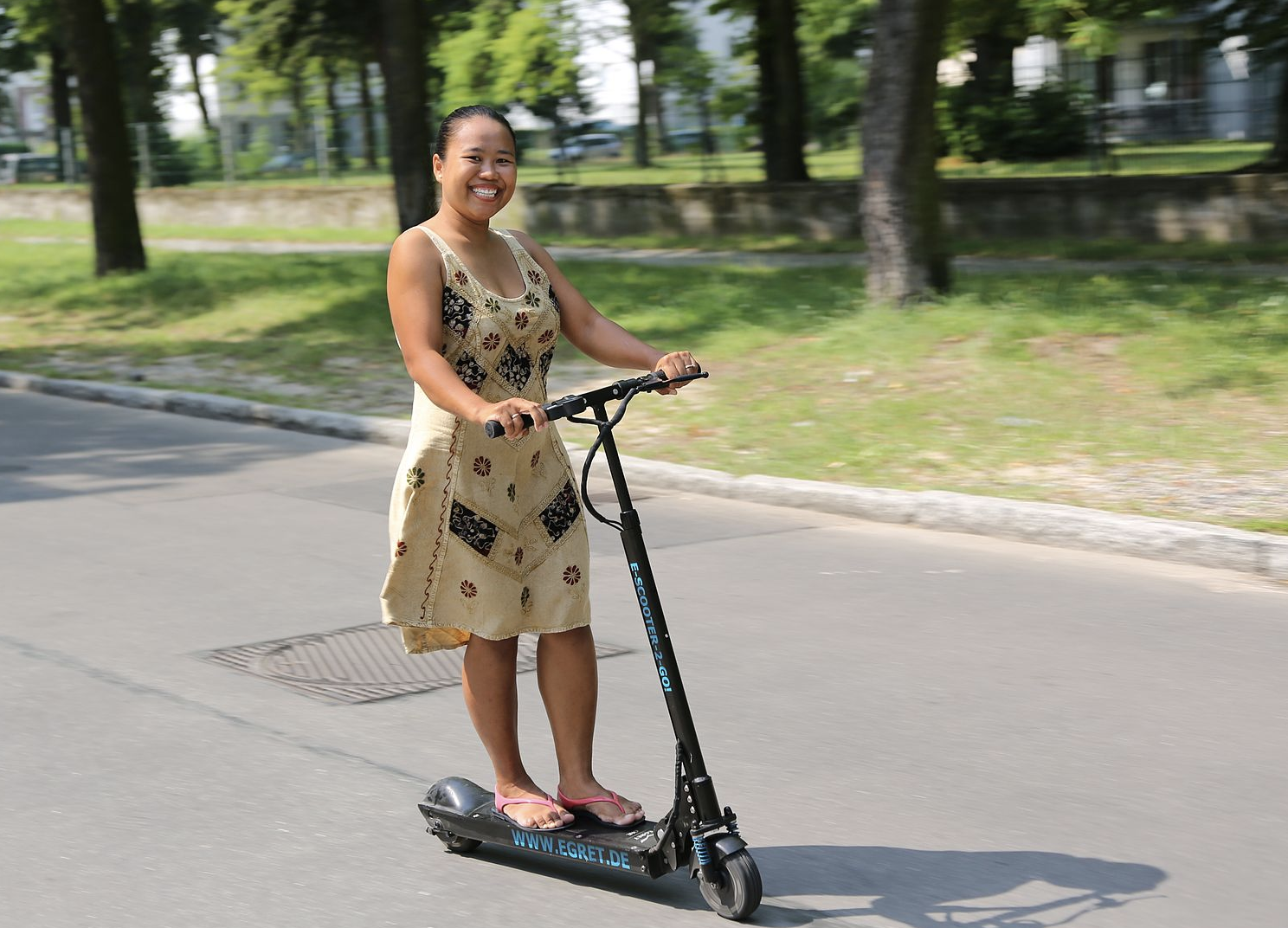 These measures include speed limits on footpaths and whether riders will be required to wear helmets. There were also suggestions for riders to dismount and push their devices at traffic crossings, bus stops and crowded areas, as well as an insurance and compensation framework, Dr Lam said.

He added that the government has not ruled out a licensing regime for PMD-sharing services. However, more time is needed to understand the operational and safety processes of such services, as they are quite new and rather limited in Singapore.

Strict penalties have kicked in earlier this month to restrict where PMDs, bicycles and power-assisted bicycles can be used and how fast they can go.

Under the Active Mobility Act, power-assisted bicycles are not allowed on footpaths, where the speed limit is 15 kmh. Meanwhile, e-scooters are not allowed on public roads. PMD users involved in accidents will be fined up to S$3,000 or up to a year in jail, or both, if they do not stop and help victims.