Mandatory requirement of bringing nurses under the category of Emigration Check Required (ECR) and several other steps taken by the government has ensured a foolproof system where nurses can no longer be subjected to emigration-related frauds, the Government has told the Parliament. 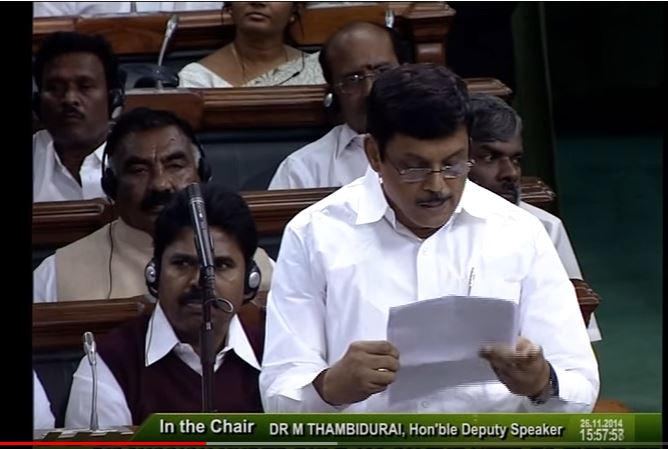 "The Government does not maintain data about Indian nurses working in different countries of the world. However, with effect from 31 May 2015, with a view to protect and ensure welfare of Indian nurses, ‘Nurses’ as a category was brought under the purview of Emigration Check Required (ECR) category when they travel to 18 notified ECR countries for employment," Minister of State for External Affairs V K Singh told Lok Sabha (lower house) last week.

The minister was responding to a question by Venkatesh Babu T G,  an All India Anna Dravida Munnetra Kazhagam(AIADMK) MP from Chennai, Tamil Nadu, who wanted to know the estimated number of nurses working abroad, country-wise; whether the Government was aware of the increasing cases of frauds by private recruitment agencies recruiting nurses from India to abroad; the number of such cases reported during the last three years; whether the Government has any proposal to ban private agencies from hiring nurses for overseas jobs; and steps being taken to protect the interests of nurses in foreign countries. 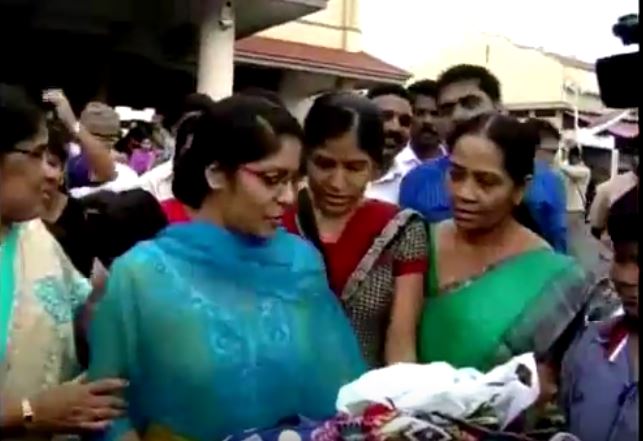 Indian nurses are in demand in Gulf countries. A UAE based Aster DM Healthcare in Dubai offered job to nurses who arrived from Iraq in IS captivity. Photo countesy: DD News

The minister said the reports of some fraudulent practice by private recruitment agents prior to 2015 had prompted the Government to take the steps to protect the nurses. 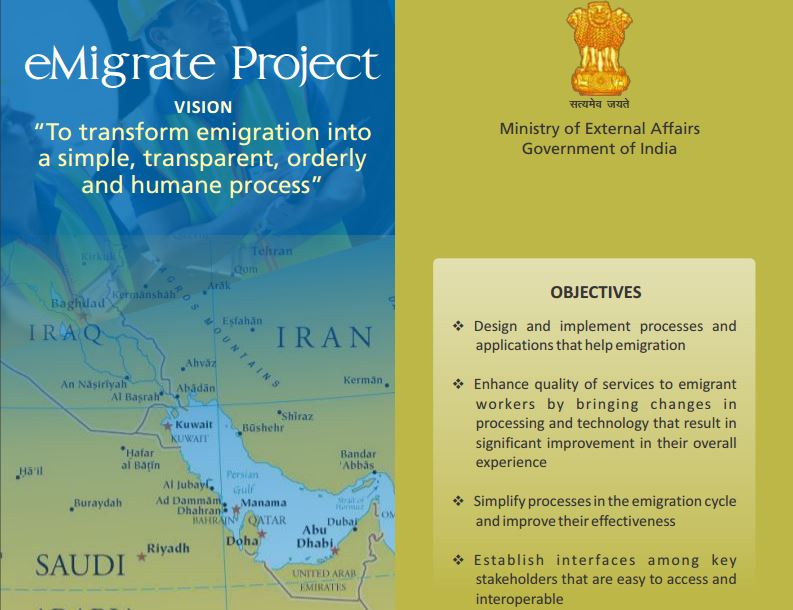 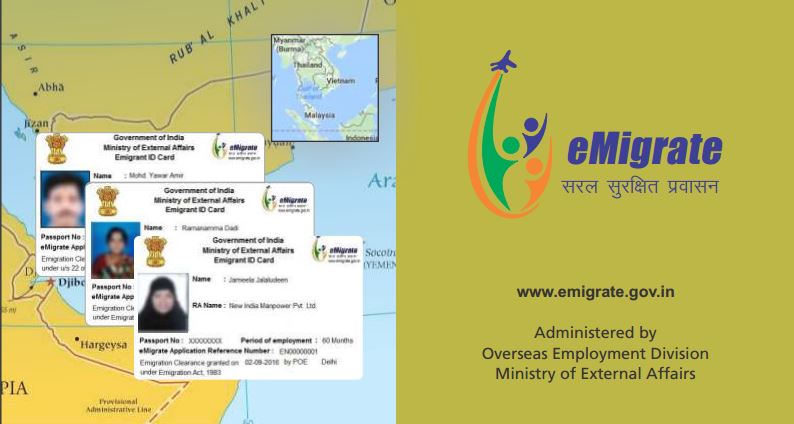 All nurses were brought under ECR category, thereby necessitating their having to take emigration clearances before proceeding for deployment in 18 ECR countries. There are additional terms and conditions to be adhered to by the foreign employers and RAs were prescribed to be accepted before issuance of ‘Country Specific Order’ to recruit nurses. After May 2015 there are no reported cases of nurses having been defrauded. No data of cases prior to May 2015 are available with Government, the minister said.

The minister denied suggestion that the Government has any proposal to ban private agencies from hiring nurses for overseas job.