Harikrishnan Muthusamy, the president of the Singapore chapter of the Global Organisation of People of Indian Origin (GOPIO), is a man used to wearing many hats. In this exclusive interview with Connected to India, he talks about his life, career and active involvement in Indian community organisations. 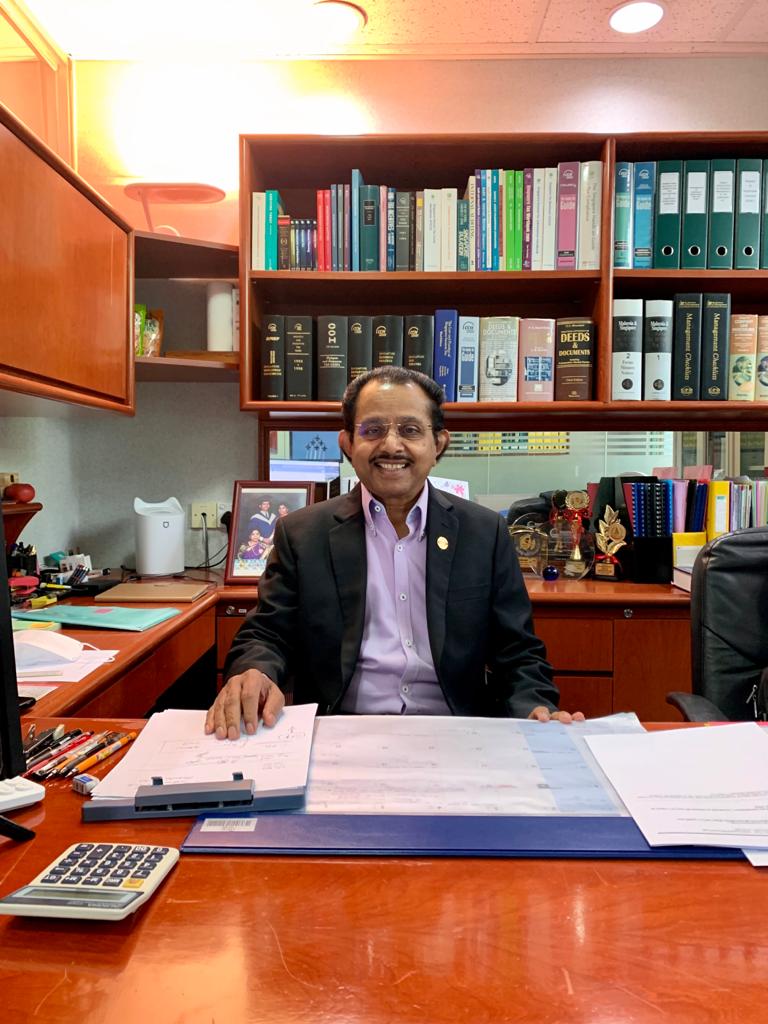 Pulled into GOPIO by friends and business acquaintances, Muthusamy applied his intense drive and focus to improving the organisation’s activities and structure as well. Photo: Connected to India

A highly successful entrepreneur in Singapore, he started his own firm in 1978; he has also been a key driving force in the formation of the 14 Tamil Toastmasters clubs in Singapore; he has also served as president of the Tamil Language and Cultural Society.

Born in Tamil Nadu, Muthusamy moved to Singapore with his father when he was five-and-a-half years old and completed his education in the city-state. He has multiple degrees in accounting, business and experience in audit firms and training professionals, and served as a part-time lecturer while at college.

Invited into the Tamil Language and Cultural Society to help reorganise the financial and operational structure of the body, Harikrishnan ended up in the president’s seat. When called upon, he became fluent in Tamil within a year of landing in the top post, delivering a 45-minute speech at the society’s AGM.

“We launched many programmes involving schools and highlighting prominent Tamil figures who had contributed to the community,” he said.

Pulled into GOPIO by friends and business acquaintances, Muthusamy applied his intense drive and focus to improving the organisation’s activities and structure as well. He was elected as president of GOPIO unopposed and initiated major reforms, such as instituting corporate governance for the body.

“Whatever organisation I’m linked with, I bring about a lot of transformation; otherwise, I don’t feel that I‘ve fulfilled my role,” he told Connected to India. “My thinking was something along the lines of ensuring the organisation runs smoothly even when I’m not the president.” 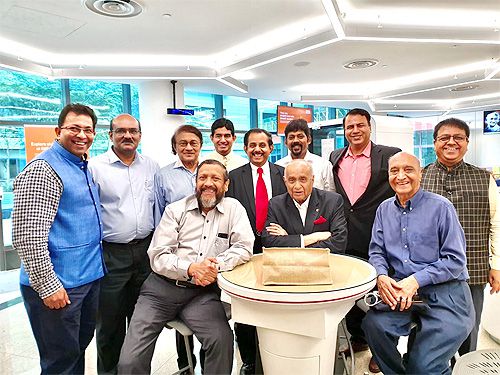 Muthusamy (centre, standing) was elected as president of GOPIO unopposed and initiated major reforms, such as instituting corporate governance for the body. Photo courtesy: GOPIO

Under his leadership, GOPIO also constituted a youth charter for international youth conferences.

He added that various High Commissions and Indian Embassies should work closely with a global diaspora body like GOPIO, present in 40 countries across the world, and help enhance the connections between the various branches of the organisation as well as among Indian organisations in Singapore.

“We will be launching a souvenir magazine listing all of GOPIO Singapore chapter’s activities,” he said, signing off.