Sundar Pichai, Google’s chief executive officer and a “passionate cricket fan”, picked England and India as favorites to reach the finals of the ICC Cricket World Cup, in a candid moment at the India Ideas Summit in Washington DC on Wednesday. 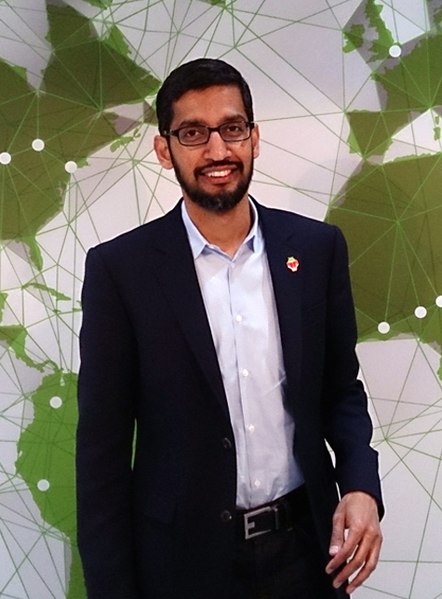 “I am rooting for India,” said Pichai. “It should be England and India (in the finals) but Australia, New Zealand and other teams are good as well.”

Pichai also talked about his struggles adapting to the baseball game in the US. “When I first came here (to the US), I tried to adapt to baseball but it was challenging.”

“In my first game, I was proud because I hit the ball in the back and it was a really good shot in cricket so I said (to other players) look at what I did, but they did not appreciate that,” said Pichai.

“In cricket you also run with the bat in your hand so I was running between bases with my bat as well so eventually I realised baseball is difficult,” he said to laughter from the audience,

Pichai said he could adjust to many things but not baseball and would prefer to stick to cricket. 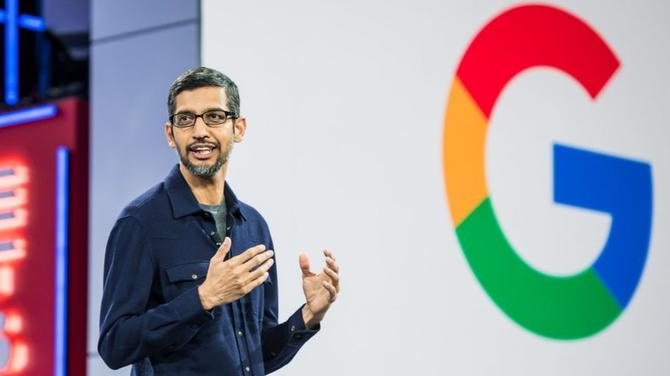 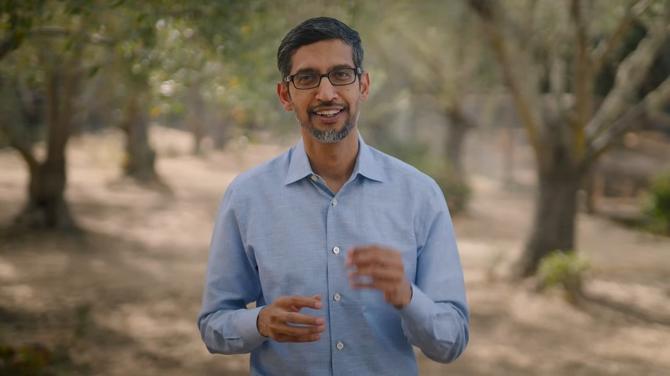 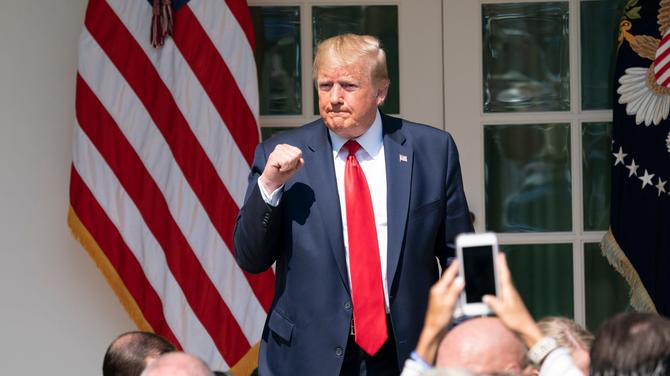