As more consumers and businesses are coming online, and more of these are demanding cloud services, Internet giant Google has planned to build a third data centre in Singapore.

“We’re starting work on a third facility in Singapore. Located in Jurong West, just down the road from our first two buildings, this expansion will bring our long-term investment in Singapore data centers to USD850 million,” said Joe Kava, vice president of Global Data Centre at Google, in a blog post today.

Google investment in Singapore amounted to USD500 million when the second data centre was announced in 2015. The global giant made its first Southeast Asia data centre at Singapore in 2011. 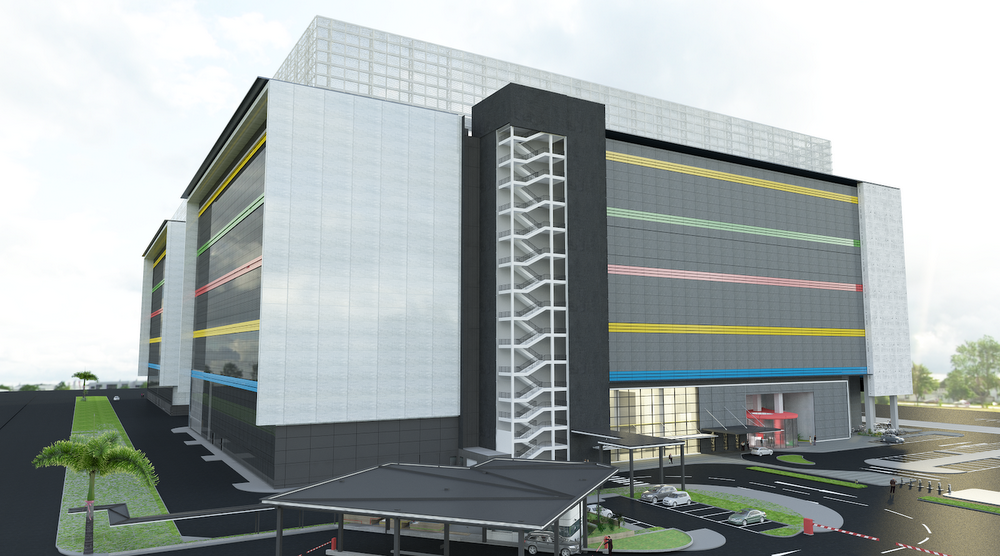 Artist's impression of third Google Data Centre which will be opened in Singapore. Photo courtesy: Google

“The pace hasn’t slowed. In the three years since our last update, more than 70 million people in Southeast Asia started getting online for the first time, bringing the region's total to more than 330 million – that’s more than the whole population of the United States,” said Kava in the post.

“More businesses are getting online too, so demand for our expanding Google Cloud Platform (GCP) has grown quickly. Since first opening our GCP region in Singapore last year, companies like Singapore Airlines, Ninjavan and Wego have joined the likes of GO-JEK and Carousell, using GCP to serve their customers globally,” added Kava.

It is believed that Google is not building a new data centre from scratch but repurposing an existing building for its needs. It also plans to get it up and running in 2020.

In line with the global approach of Google, the multi-storey facility will be one of the most efficient and environmentally friendly sites in Asia. It will feature the latest machine learning technology to reduce energy use.

Google did not reveal how many new jobs will be created as a result of the latest data centre, but said it is “looking forward to growing our small team here”.