Indian origin Oracle veteran Amit Zavery has been appointed by Alphabet Inc's Google Cloud to lead one of its engineering teams, according to a Reuters report on Tuesday, March 12.

This makes him the highest-ranking Oracle executive to reunite with former Oracle President Thomas Kurian since he became Google Cloud's chief executive.

Zavery started on Monday, March 11, as a Google Cloud vice president of engineering and will lead the Apigee team, said a company spokesperson. 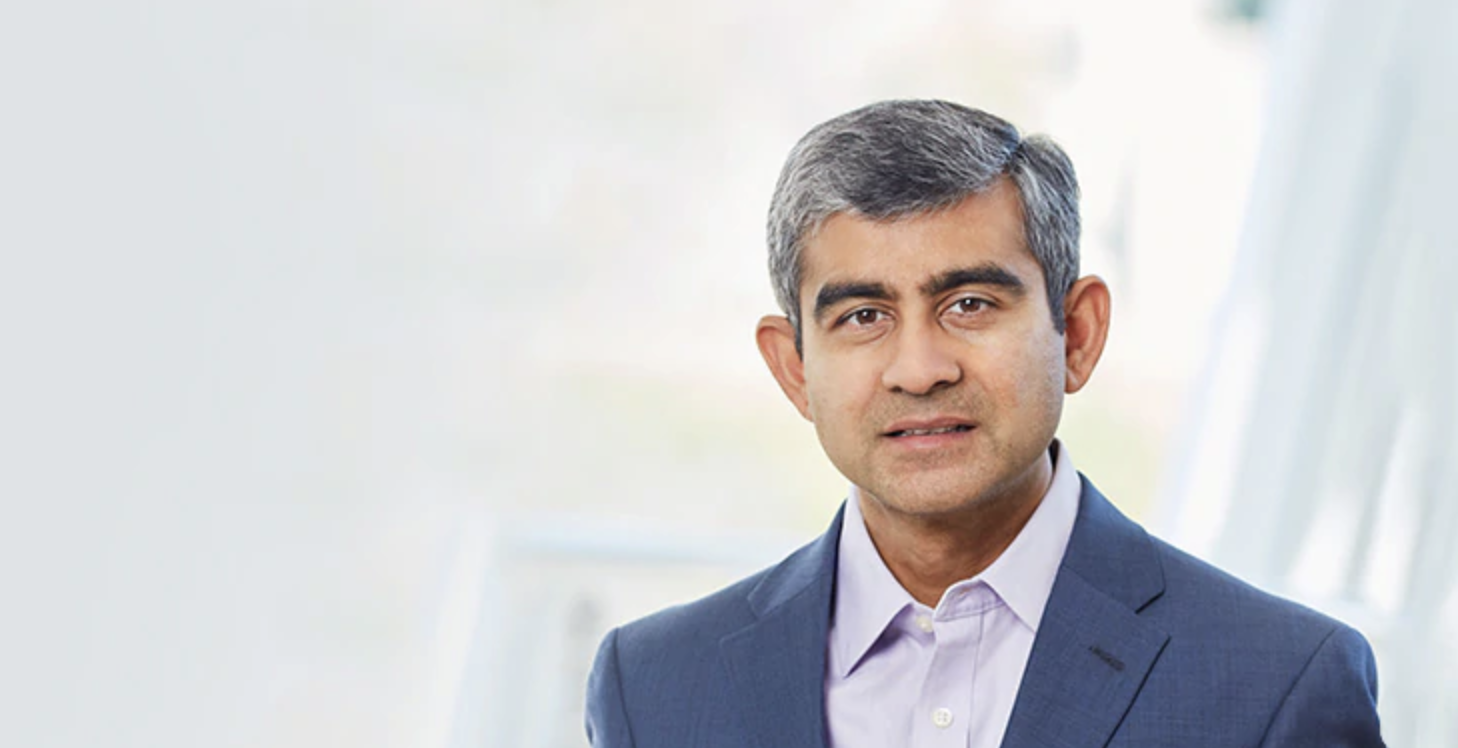 After 24 years at the company, Zavery left last week as the executive vice president for the Oracle cloud platform. He had started as a software engineer and most recently, was looking over a portfolio of application development tools for cloud computing customers. Combined with fees from hosting data on the cloud, the portfolio is estimated to generate SGD 2.85 billion in revenue for the company during its fiscal 2019.

In 2016, Google attained similar tools through its SGD 848 million acquisition of Apigee. Apigee Chief Executive Chet Kapoor later became a vice president at Google, and is remaining with the company, the Google spokeswoman added.

Zavery will help Google add to its tools platform, which helps businesses develop applications for their workers or customers.

Google Cloud will be focusing on trying to win business from the biggest companies in a handful of industries by offering them a wider variety of specialized services, Kurian said last month. Google is a distant number three, falling behind Amazon.com and Microsoft in selling cloud storage and services.